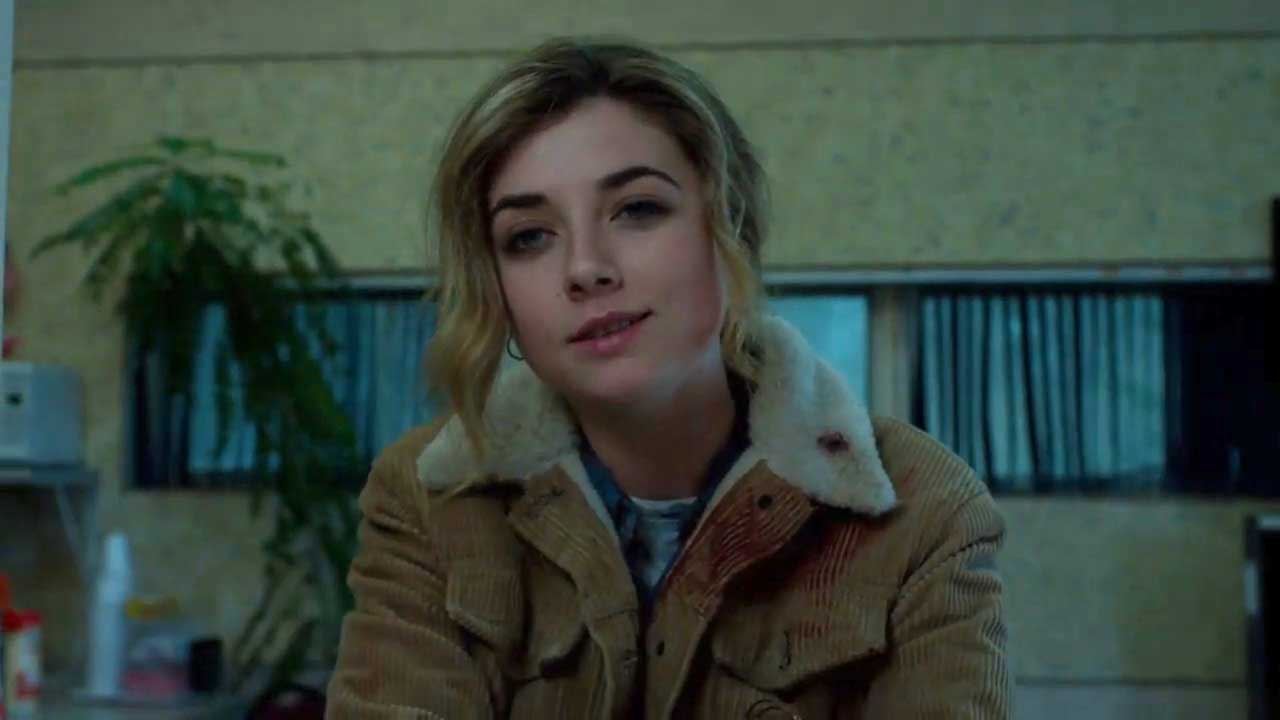 One of the principal complaints against Marvel’s Netflix shows has been their lethargic pacing, which doesn’t shy away from outright stalling plot progression to fill up their 13-episode obligation. This second episode of The Punisher instantly suffers from the exact same problem. The first episode started out slow as well but kicked the narrative forward by the time it closded. Fight or Flight stalls proceedings to give our characters some breathing room before they move ahead towards their next chapter.

The episode is written by showrunner Steven Lightfoot who injects some serious gravitas into the proceedings, also aided by Jim O’Hanlon’s uncompromising direction (the duo return from the first episode and it looks like they developed it as a two-hour TV movie). Sequences like Frank Castle’s bullet removal or Bill Russo’s troubled therapy are painful to watch and the series is setting a new bar for Marvel’s traditionally PG-13 content with rear-nudity; Jon Bernthal’s ass is on full display in an extended scene. The episode’s biggest problem however is that it virtually comes to a standstill as Frank and the unnamed girl (going by Rachel, let’s not spoil it yet) take refuge in a cheap motel to buy some time and let Castle rest a little.

Hanlon directs the motel sequences to make Frank Castle appear as a physical, even sexual threat to Rachel. Multiple moments are written to make it seem like Castle is about to sexually assault Giorgia Whigham’s character when as viewers, we know nothing could be further from the truth. “Rachel” herself freaks out multiple times upon the realization and Whigham plays it straight without any frills. Despite how smoothly it all flows, I couldn’t help but feel the desperate lack of any sense of progression.

Meanwhile, the Season 1 connections come to the forefront as we spend some more time with Bill Russo, less so with Dinah Madani. It appears Russo has no memory of how he got to his current situation, save for some flashes and Madani strongly believes he’s faking it. Although that’s very much likely, I’d like to believe the fact that we were shown the bits and pieces of flashback events haunting Russo actively negates the fake amnesia and it’s all planned theory and looks like he’s genuinely lost his memory. Which makes it interesting because he’s supposed to be pitted against and be angry at Castle without fully knowing why he should be mad at him. That could make for some compelling drama, and to an extent, it does.

I’d like to talk more about the episode but that’s pretty much the gist of all that goes down. There’s some brawls at the episode’s end that I’d rather not spoil and we also see Madani being haunted by her own ghosts (for those coming straight to Season 2, Madani and Russo were sleeping together in Season 1). It was also nice to see the name “Jigsaw” being officially thrown into the mix as representing the pieces of Russo’s memories that he’s trying to put together. It’s no surprise among comic fans that he’ll adopt the moniker but it remains to be seen whether he’ll be actually referred to as such.

So overall, a rather dull hour of The Punisher. There is however some chemistry building up between Jon Bernthal and Giogia Whigham, and I mean that in a buddy-cop sort of a way; it appears Rachel is Frank’s Micro this season, and I’m looking forward for the show to exploring more of that. There was even a brief shot that looked straight out of a road-trip movie. That aside, I’m eager to just jump onto the next one and see if the mystery around why everyone’s after her comes any closer to being revealed.

I’m doing individual episode reviews for the second season of Marvel’s The Punisher. These reviews may be a bit heavy on spoilers so read them with caution. Check out my review for The Punisher S02E03 here.