The Batman director gives a subtle nod of approval. 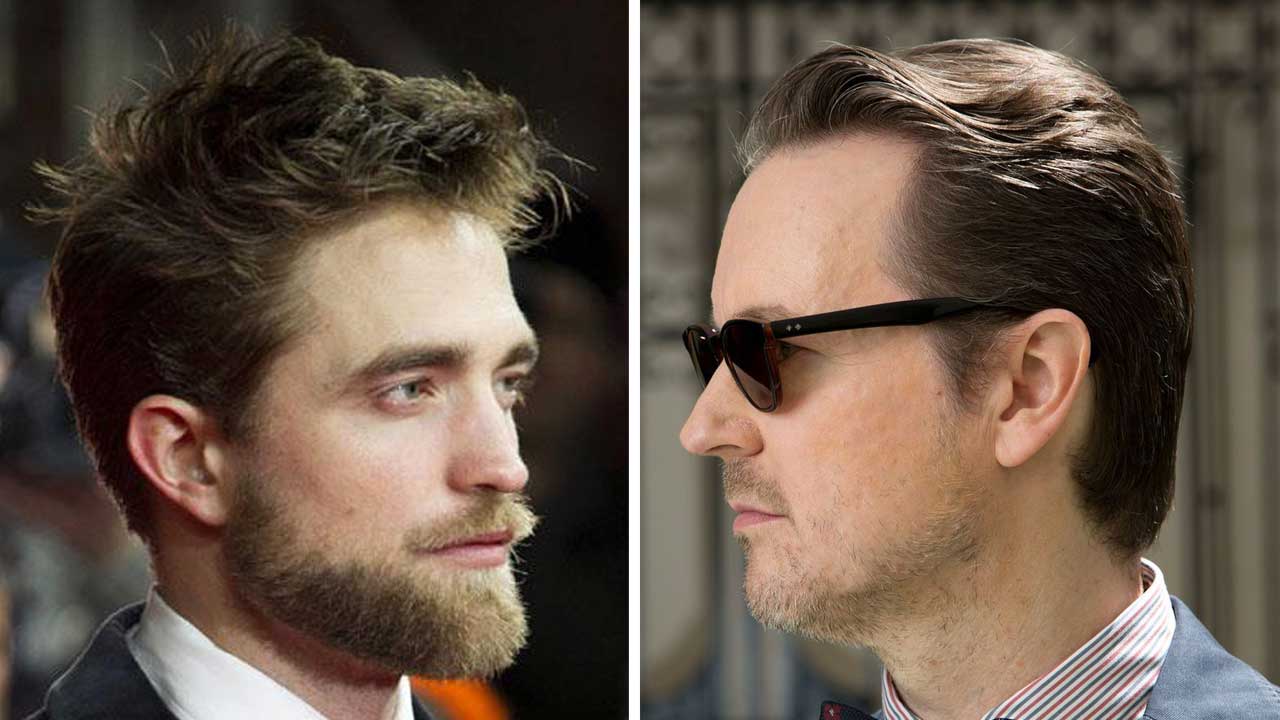 Matt Reeves has been woefully silent on The Batman barring a few updates here and there on the script’s progress. The past few weeks have been rather eventful as we saw Robert Pattinson being offered the Batman role, only for it to later emerge that he was still in contention for the role with Nicholas Hoult, until Pattinson finally landed the role. This back and forth meant that we didn’t have to go back and change our original piece. It also meant it was time for Reeves to emerge out of the shadows.

And so he did. Without dropping as much as a word, Reeves posted a gif of Robert Pattinson with some Bat emoticons, as if subtly giving a nod of approval to his casting. This is about as close as a confirmation we’re going to get until Warner Bros. issues an official press release with details of the movie’s cast.

So that’s it then. Robert Pattinson is Batman and will be donning the role that looks to put Batman’s detective skills to the test. How do you feel about his casting? Let us know in the comments below.