The Batman will have a heavy noir tone.

BatmanBatman NewsDCEUMoviesThe Batman
By Divij Sonak On May 24, 2019 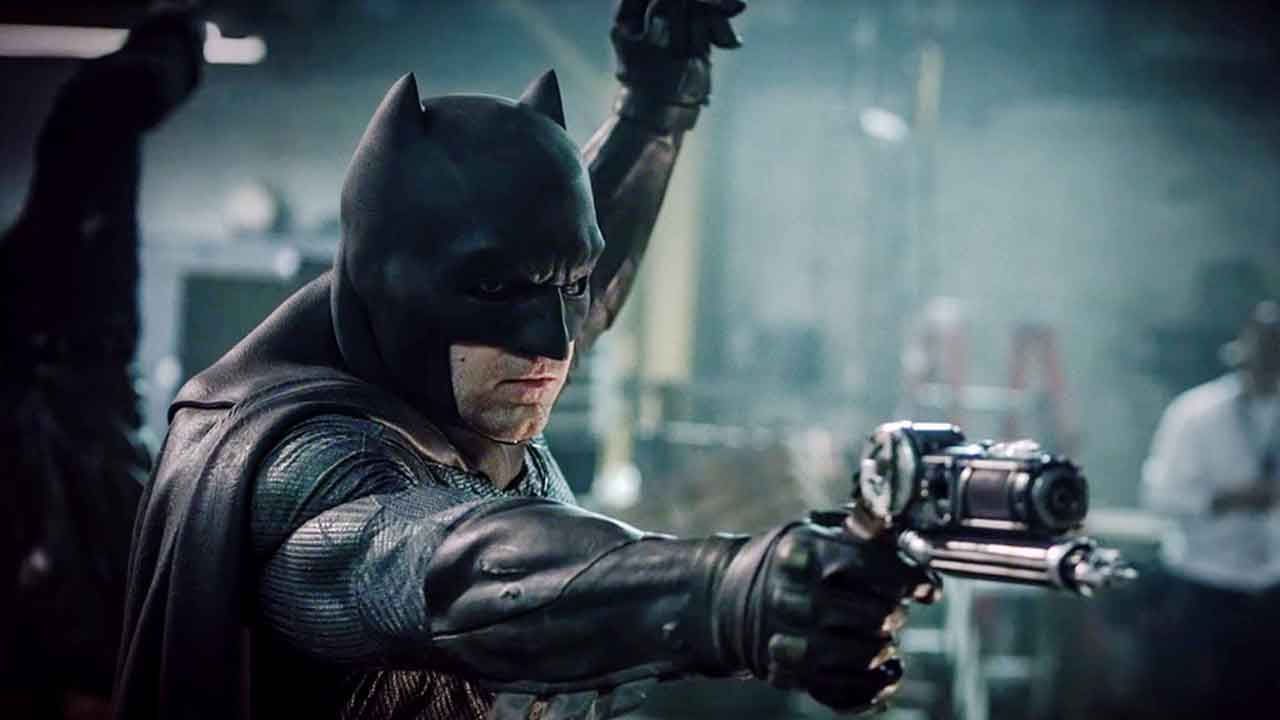 Matt Reeves has been hard at work on The Batman and is taking his own time to polish the script to his satisfaction. For the most part, details about the movie’s plot have been kept under wraps, even though we know the broad strokes of what kind of movie to expect, Now, some intriguing details have emerged about the plot of Reeves’ The Batman and while we already know the gist of it, it’s great to see some more specifics laid out that help explain a few of the choices Reeves has been making with the movie.

According to Ryan Unicomb, talking for The BYO Show, The Batman will be a psychological murder mystery of sorts. It’s a point-of-view driven film in the Hitchcokian sense; Ryan explains it as the camera staying on one character for a majority of the movie. This gels well with reports we’ve been hearing that The Batman will be a PoV driven story told from Batman / Bruce Wayne’s perspective.

Ryan also talked a bit about the movie’s basic plot. The story involves a big figurehead in Gotham City being murdered, with Batman attempting to solve it. This in turn brings him face-to-face with many of the foes in Gotham’s Rogues Gallery, which explains why Reeves wants to have more than one villain in the movie (as many as half-a dozen possibly). It sounds like Batman will encounter these different characters on his journey to identifying and narrowing down the murderer, making this a whodunit in a sense.

About Batman himself, Ryan mentions that he’s still in the early stages of his career. It’s been a couple of years since he’s been Batman and his relationship with Gordon is still in his infancy. As such, he doesn’t want to step on the Gotham City Police Department’s toes and is trying to work with them on this case. According to Ryan, The Batman marks the beginning of Bruce’s legacy on his path leading to what he will eventually become.

Finally, Ryan echoes what we’ve heard about the kind of Batman movie Reeves is aiming for. The Batman is very much a Detective Movie, with Batman’s detective skills being fully utilized. He’s called the World’s Finest Detective for a reason and The Batman may very well show us why.

Now before you scream Ryan who, Ryan Unicomb has worked in Hollywood for several years. He’s largely made short films but has also been involved as a crew member on such big-budget movies as Kong: Skull Island and The Wolverine (you can look up this info on IMDb). I’d like to believe someone with his caliber of experience would at least have a few insider connections to keep him informed. In any case, nothing that Ryan is claiming sounds out of place compared to what we’ve heard about Reeves’ Batman movie thus far.

At this point, I am beyond hyped and stoked for Matt Reeves’ The Batman. This movie sounds everything a Batman movie should be, not only to keep him fresh and differentiate him from Tim Burton’s, Christopher Nolan’s or Zack Snyder’s iterations but also take him way back to his roots. Batman debuted at a time when DC was simply “Detective Comics”; in his very first issue he was solving a series of muders in Gotham City. It’s a great callback to those early comic issues that made everyone fall in love with Batman and made him a household name to begin with. By all accounts, this looks fantastic.

The Batman is set for release in June 25, 2021. You can check out Ryan’s comments on The Batman beginning at the 10:01 minute mark in the video below.