The movie’s stunts continue to get crazier and crazier. 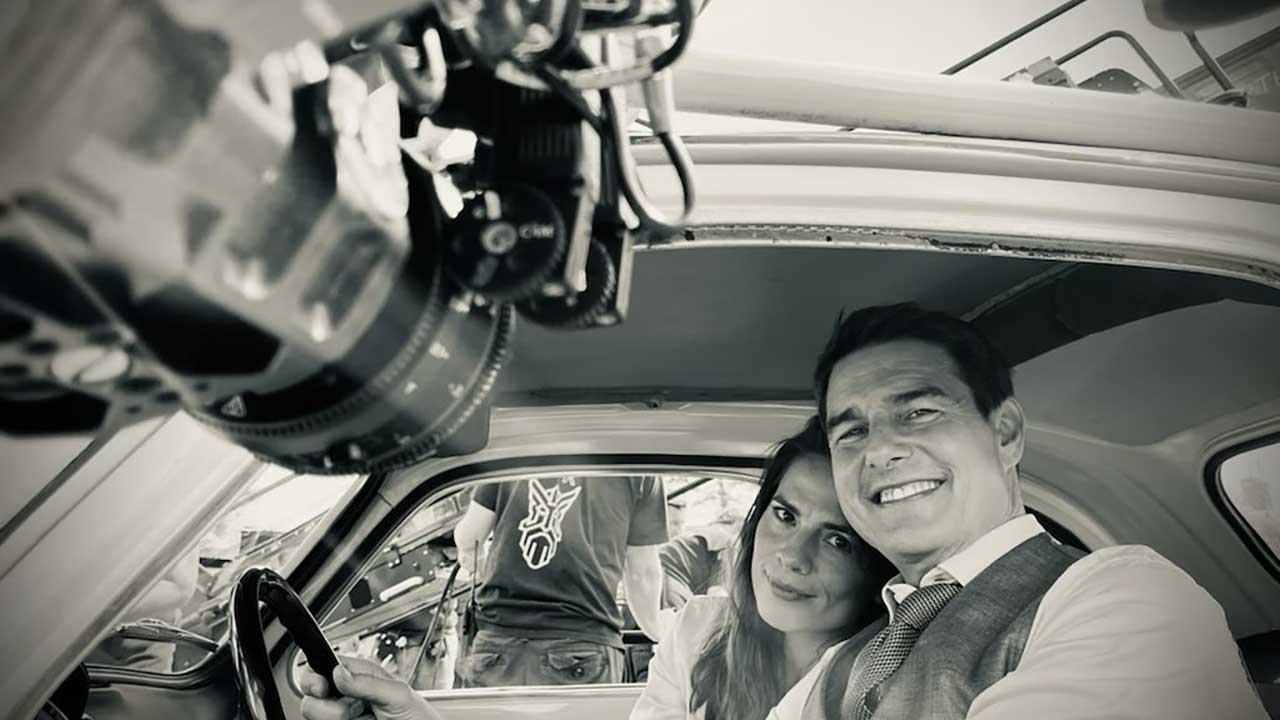 Mission: Impossible 7 just continues to keep upping the ante as far as its outlandish stunts go. And while the latest one doesn’t appear to put its lead actors in harm’s way like the bike stunt a few months ago, it’s still as ambitious as any stunt a film franchise has every attempted to do in practical. Set videos have surfaced that depict a train running along the edge of a track and crashing underneath mountainous terrain. And while no one is aboard the train, it’s still a bold feat to do it for real when most franchises would have gone the CGI route (*cough* Fast and Furious *cough*).

Here’s another video of the same sequence from the other side where you can see the train plunging to its demise. Previous set photos have indicated Tom Cruise’s Ethan Hunt and Hayley Atwell’s unnamed character are on board the train as well so perhaps this is a callback to the days of the first Mission: Impossible when a dangerous stunt takes place on a train. Only this time, the train would be headed to a collapse and Cruise and Atwell need to escape it before it does.

Speaking of them, both Cruise and Atwell were spotted in another set photo shared by the actress on her Instagram as she teased a car stunt involving Lamborghinis and Toyotas. The smaller scale chases have their own charm and excitement to them, as did the bike chases of Mission: Impossible – Fallout so I’m really looking forward to seeing what comes out of this chase scene.

Mission: Impossible 7 has been delayed multiple times as a result of the pandemic but for now it’s slated for release on May 27, 2022. Originally set to film back-to-back, the sequel Mission: Impossible 8 will now be shot separately and arrive a year later on July 27, 2023.