Mark Specter is joining the MCU 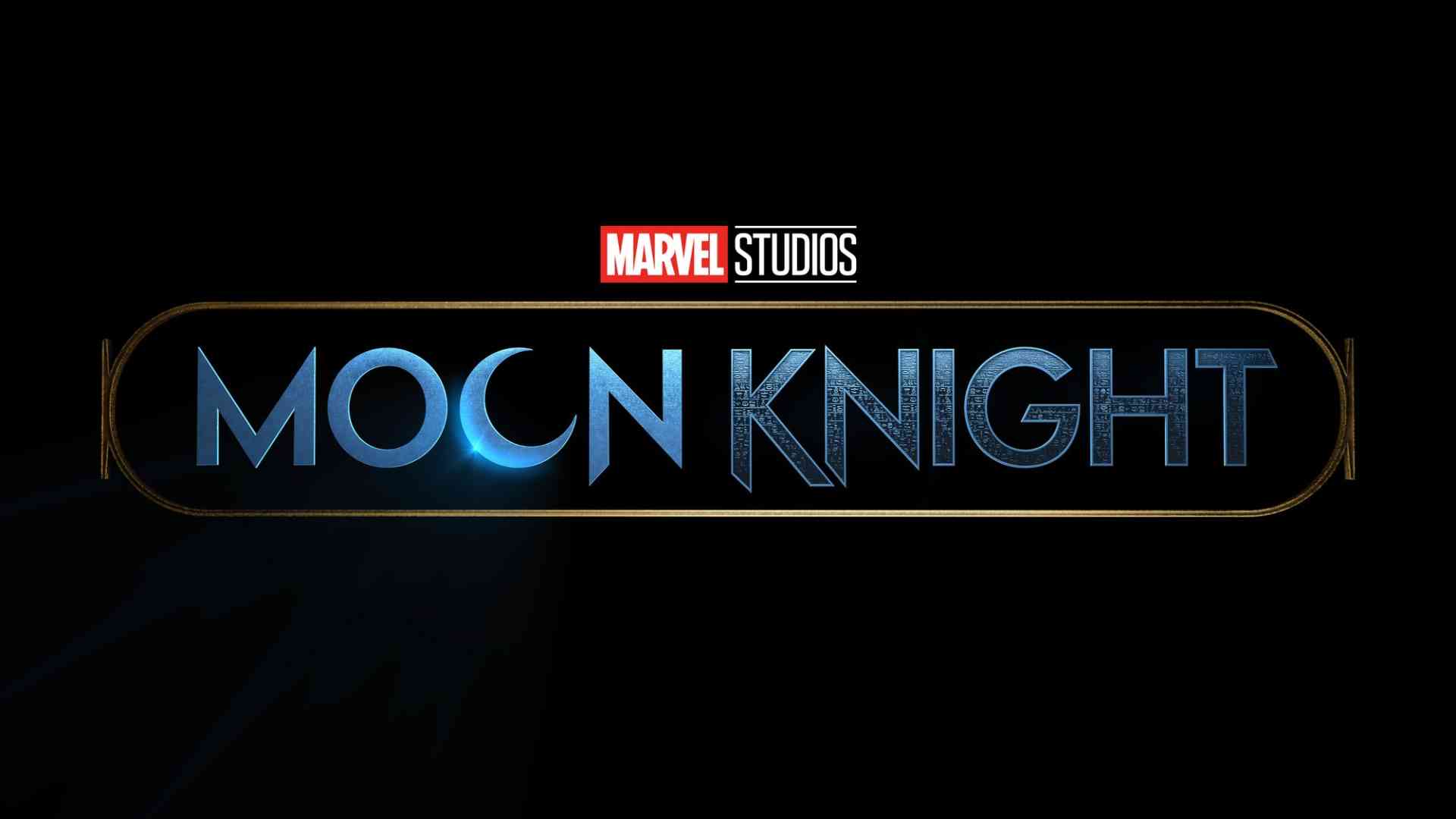 At long last, Marvel Studios has announced Moon Knight. The superhero with multiple personalities will be getting his own series on Disney’s streaming service Disney+. As with its Ms. Marvel and She-Hulk announcements, no further details are available regarding who will write, star or direct, as well as when will the series arrive on the service. And yet, we’re left with a tantalizing logo to nail it in our heads that the series is coming.

Moon Knight has been a fan favorite to appear in the Marvel Cinematic Universe. In the lead-up to the D23 announcement, fans were anticipating the character appearing in some form in the MCU with high enthusiasm. There are still plenty of questions surrounding how the character will be adapted, whether Marvel will opt for a more darker tone considering the comic’s somber themes and whether Moon Knight will crossover into the movies and join forces with someone like Blade.