The actress posted a picture on her Instagram recently. 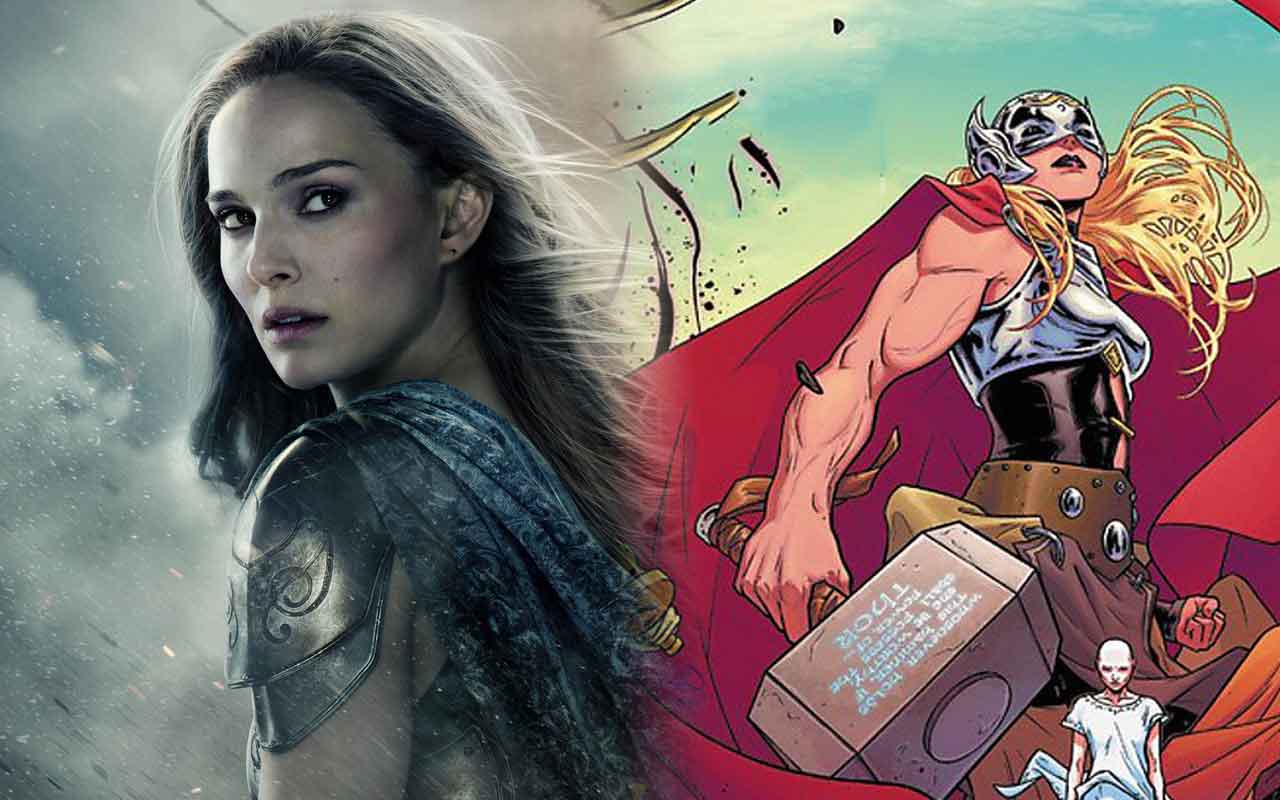 Among the more shocking bits in SDCC 2019 was Natalie Portman’s return to the Marvel Cinematic Universe in the role of Jane Foster. Even more shocking was Taika Waititi’s reveal of Portman playing the female Thor in Thor: Love And Thunder. In an Instagram post earlier this week, Portman teased preparing for the role by reading the relevant comics from that run which its creator, Jason Aaron, reshared on Twitter.

The comic she appears to be reading is Mighty Thor Vol 2 #1: Thunder In Her Veins, that introduced Jane Foster as the female Thor and ran for 20 issues. It’s possible some plot points will be picked up and adapted for the film version, along with other potential plots from different comics.

Portman had previously expressed her displeasure with the MCU implicitly, leading to her character being written out via an off-screen break-up. As such, her return bodes well for the MCU under Kevin Feige’s relationship who has done a remarkable job maintaing great relationships with actors who’re more than willing to come back, as opposed to the era of Ike Perlmutter that was notorious for strict budgetary constraints and actor replacements.

Thor: Love And Thunder is the final film in Marvel’s Phase 4. It begins shooting next year in Australia and is set for release on Novmeber 5, 2021.

Kevin Smith Was Told The Final Shot Of Star Wars: The Rise Of Skywalker Will “Melt Your Mind”