Marvel is expected to inject $178 million into the Australian economy.

Marvel Cinematic UniverseMoviesShang-Chi And The Legend Of The Ten RingsThor: Love And Thunder
By Divij Sonak On Jul 26, 2019 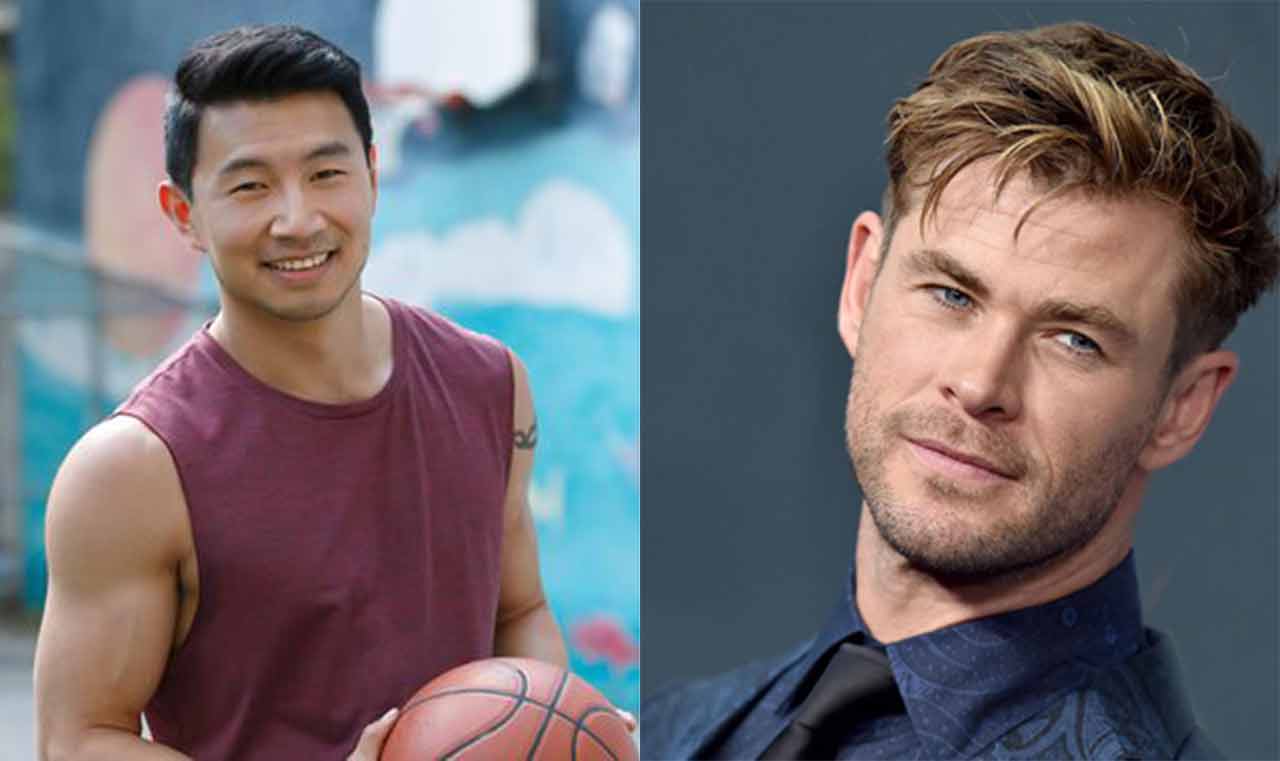 Now that Marvel has announced its slate of Phase 4 films at SDCC 2019, the studio is becoming increasingly open to talk about those projects. Consequently, we now have news that Marvel Studios will shoot Taika Waititi’s Thor: Love And Thunder back-to-back with Destin Daniel Cretton’s Shang-Chi And The Legend Of The Ten Rings. Both productions are expected to shoot in Sydney, Australia and Marvel will end up injecting about $178 million in the country, creating up to 2,500 jobs in the process.

“This announcement means Marvel Studios will be producing films in Sydney for the next few years and follows the recent announcement of a new Australian studio for Industrial Light and Magic, Disney’s famed visual effects and post-production company”, said David Grant, Marvel’s Vice President. “NSW is the complete package, offering a spectacular location and skilled technicians that can support the requirements of a major blockbuster film.”

Shang-Chi will be the first to go on the floors and will wrap shooting by August 2020. Thor: Love And Thunder will commence pre-production by March 2020 and is expected to begin filming as soon as Shang-Chi wraps i.e. by August 2020. The move will bring Marvel Studios tax rebates to the tune of $16.7 million which is part of the reason Marvel chose Australia. I’m sure star Chris Hemsworth’s home being there could be another added factor while also influencing his decision to return so he can spend some more time with his family.

On the subject of reprising the role of Thor, Hemsworth was more than happy to be a part of the Marvel Cinematic Universe. He issued a mostly standard response expressing elation:

It’s an interesting feeling after Endgame because it was like where do you go from there, but it’s about making great films and to still be a part of the Marvel / Disney family and to be able to make another film is fantastic.

Source The Hollywood Reporter
Marvel Cinematic UniverseMoviesShang-Chi And The Legend Of The Ten RingsThor: Love And Thunder
Share