A recent update by a crew member suggests Nolan’s spy thriller could be shooting all the way until the end of 2019. 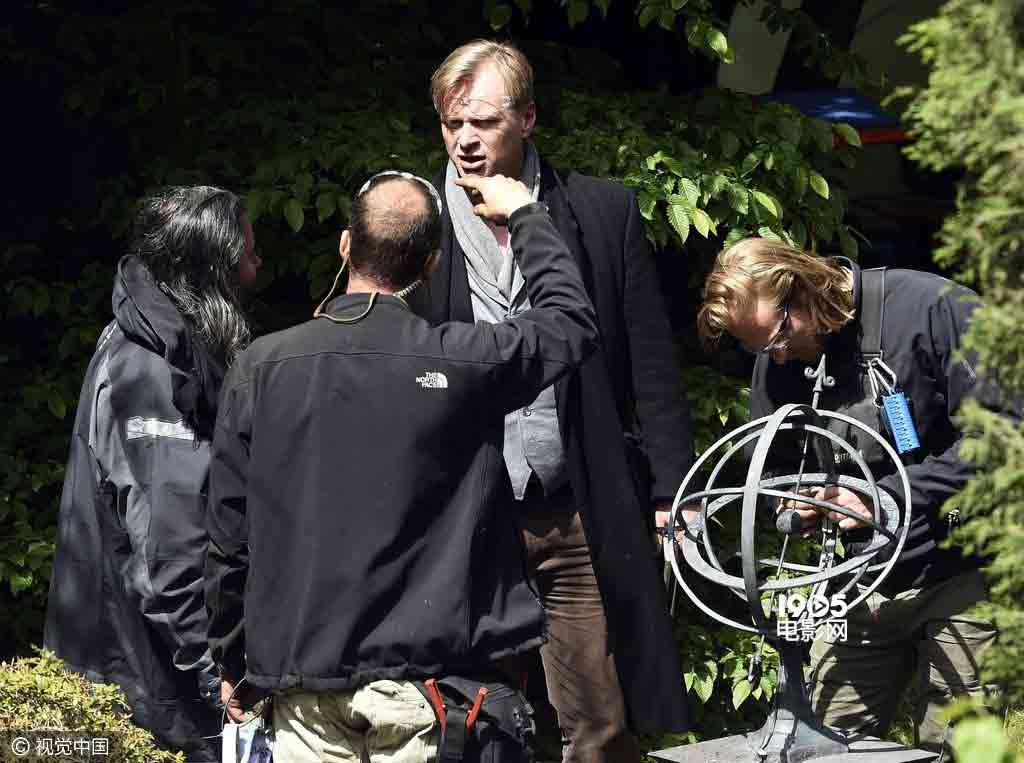 Christopher Nolan’s espionage spy thriller Tenet is set to commence principal photography this month (any time now). It appears that filming will continue all the way until December, if a crew member’s update is to be taken for word. Jack Taggart, one of the many people who will partake in the production of Tenet shared a post on Facebook about his impending visit to Tallinn, Estonia. When asked by a fan about the purposes of his visit, here’s how he responded.

Big new film with the DUNKIRK and TOP GUN crew. 7 countries till December.

A check on IMDb lists Taggart as the head ager / dyer. Aging or dyeing in film is the process of making stuff look older or worn out to better reflect what it’s been through during the course of this film. Picture for instance, an actor wearing a shirt involved in an action sequence; the shirt needs to look scruffy to maintain continuity. I imagine Taggart would be responsible for ensuring the faces / heads of characters in Tenet show the appropriate worn out look, and given the amount of action elements involved, it could be an important job.

For those doubting the IMDb listing, Taggart has previously worked with Nolan on Dunkirk, Inception and The Dark Knight Rises as well as a plethora of other big-budget films such as the upcoming Avatar sequels, Tom Cruise’s Top Gun: Maverick and many more. It’s possible filming could wrap earlier if Nolan gets his shots but with the situation around the required road closure, it looks like principal photography stretching until December is a safe bet. This would give him six months for post-production but given how less VFX intensive Nolan’s movies generall are (with exceptions), it shouldn’t be a time crunch.

As for the road closure, a final decision on the matter is expected to arrive today. Thus far, Tallinn authorities are willing to close it down partially but have ruled out a complete road closure. It remains to be seen whether today’s meeting will change their stance.

Tenet releases in theaters on July 17, 2020. It will be written and directed by Christopher Nolan with Warner Bros. Pictures distributing.