Tenet Filming: Nolan Wanted To Shut Down Laagna Road In Tallinn, Estonia For A Month

Nolan’s Tenet planned to film a major action sequence on the road’s stretch. 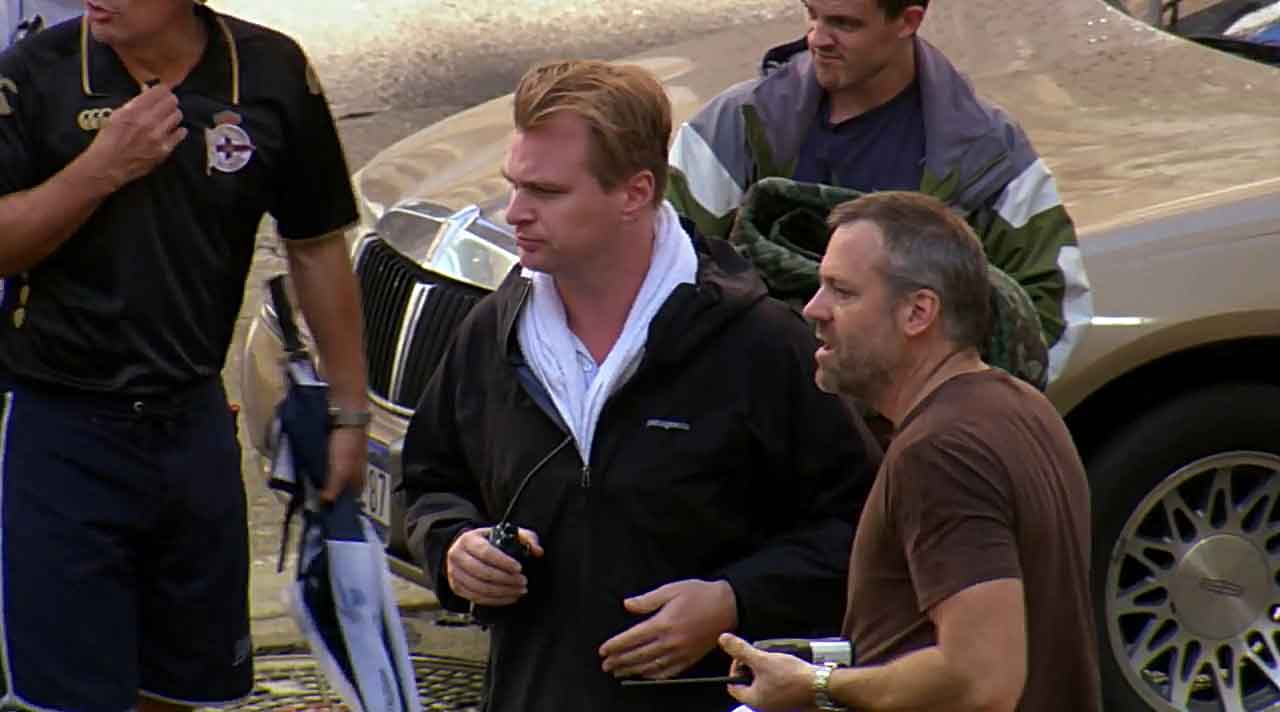 Christopher Nolan’s Tenet is turning out to be the mighty ambitious event film that Warner Bros. declared it to be. Preparations are in full swing for commencing filming and we’ve already heard reports of a chase scene being potentially filmed in India. Turns out, this may not even be its biggest set piece. Apparently Nolan wanted to shut down Laagna Road for almost a month to film a major action sequence for Tenet. Considering how busy the junction is, it would’ve led to massive disruption of traffic causing congestion on other roads.

Laagna road connects Kadriorg to Lasnamäe, one of Tallinn’s most populated districts. A road closure would be a logistical nightmare for the transport authority, as the government described some of the challenges they would need to address in a press release. “Since both buses and other vehicles would accumulate on more minor streets in one queue, this will inevitably lead to congestion. Both traffic regulators and public transport users will need help locating the new stops,” the issued statement said.

The Tallinn Transport Authority weighed in on the request for a while but appears to have declined, sensing that the adjustments that would be needed would disrupt everyday life in the city are simply unmanageable. Tallinn Mayor Mihhail Kolvart declined the request in an official statement, stating that while the city would be open to closing the road partly, a full closure for such a long duration would not be feasible. To clarify, we aren’t talking about a stretch of a few hundred meters here; while the exact length isn’t specified, the road itself runs over 4 miles and is quite busy during the day.

We cannot allow Laagna Road to be closed completely. We are willing to consider a part-closure of the route for a much shorter time, but complete closure for a month is not an option – Tallinn Mayor on Laagna road closure

It’s not like the request was denied outright. The transport authority had conducted a preliminary analysis of the impact of the road closure. Head of Traffic Management Department Tovi Rüütelmaa had issued this statement when the road closure was being considered.

We will anaylze all options. The results are not available today. One may want one outcome, there are other possibilities. When the analysis is ready, it needs to be reviewed five times by speacialists, to iron out any possible human error. I simply can’t say right now if it [the closure] is possible, and how it might be possible. – Tovi Rüütelmaa on Laagna road closure

It’s probably disappointing for Tallinn residents who might have lost the opportunity to have a major blockbuster film shot in one of their busiest streets, assuming Nolan and his crew have backed out and begun looking for another location. Alternatively, talks could still be going on and its possible a middle ground may be reached. Given his disdain for green screen effects in general, will Nolan be left with no other option but to shut down just a small part of the road and extend the rest with CG? An alternative would be to construct their own 2-mile stretch, kind of what The Matrix Reloaded did for its lengthy freeway chase scene that lasted about 13 minutes on screen, although that would still require CGI to add background elements. Or, they could move to another location entirely.

Which in turn brings us to the pressing question. What kind of filming are we talking about here that would require closure of such a road stretch for this long period of time? Between this chase and the one in India, Tenet sure is shaping up to be a big spy-thriller already. And this, without a single proper set photo of the crew in action being released. Looks like Nolan really wants to create his own answer to the Bond franchise. Not many directors would be afforded that kind of freedom to film on such a big scale but Nolan is way past that now.

Tenet releases in theaters on July 17, 2020. It stars John David Washington, Robert Pattinson, Elizabeth Debicki, Aaron-Taylor Johnson, Clemence Poesky and Dimple Kapadia with Kenneth Branagh and Michael Caine. It will be distributed by Warner Bros. Pictures. Let us know what you think Nolan could be up to with this action setpiece in the comments below.