The movie is expected to begin filming in Estonia next week.

Christopher NolanMoviesTenetWarner Bros.
By Divij Sonak On May 30, 2019 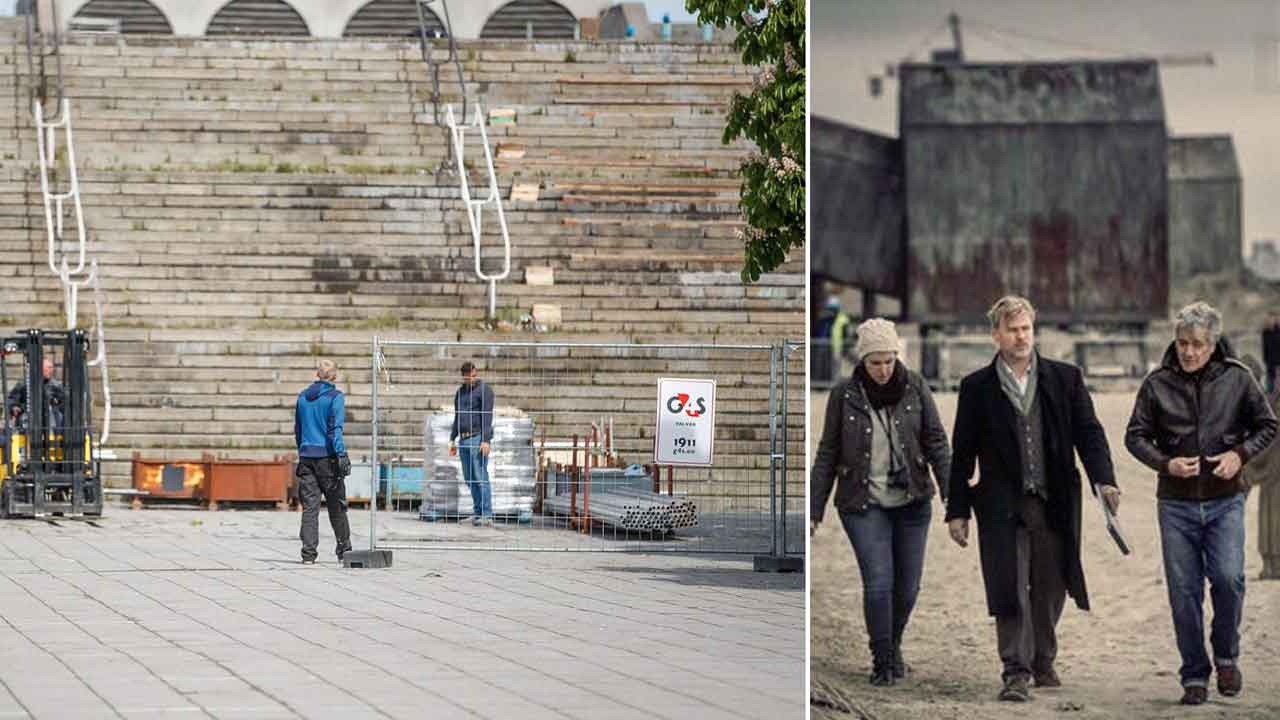 Looks like Christopher Nolan’s Tenet getting ready to commence filming in Estonia. Set preparations are already underway in the capital city of Tallinn where principal photography for Tenet is expected to kick-off next week. The images were snapped by local internet portal Delfi who got confirmation from a member of the management board of Tallinna Linnahall (the location of the shoot) that a major film shoot is imminent. While he did not explicitly name the film, it’s safe to assume we can use this week’s announcement to put two and two together.

The set photos don’t reveal Nolan or anyone familiar with the production at this point. What they do show is a ramp and a fence that are expected to be utilized for the scene, perhaps for some dolly shots. Take a look at the set photos below: 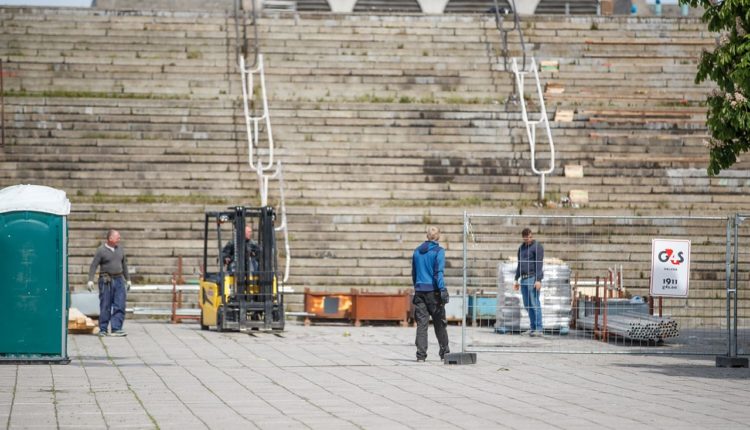 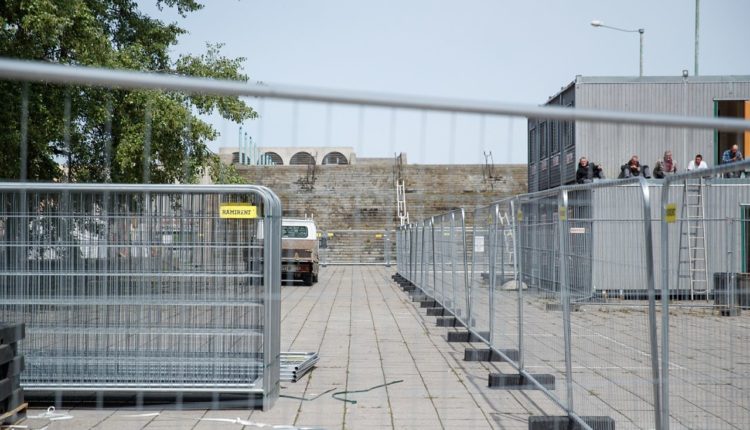 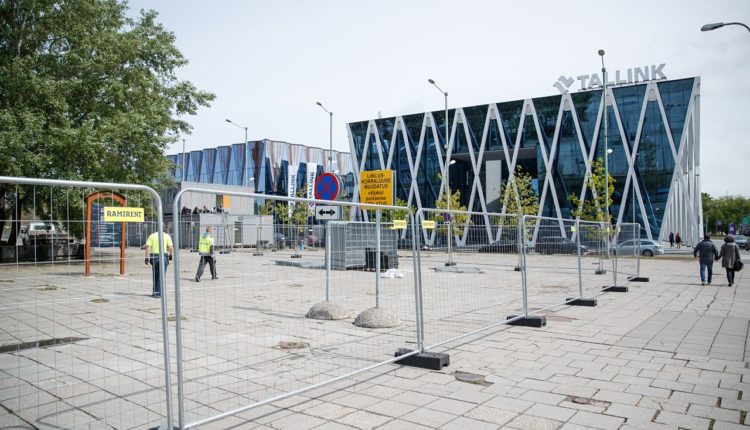 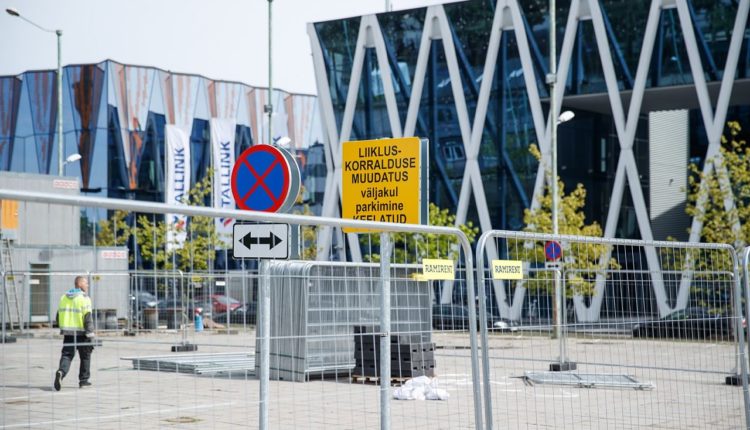 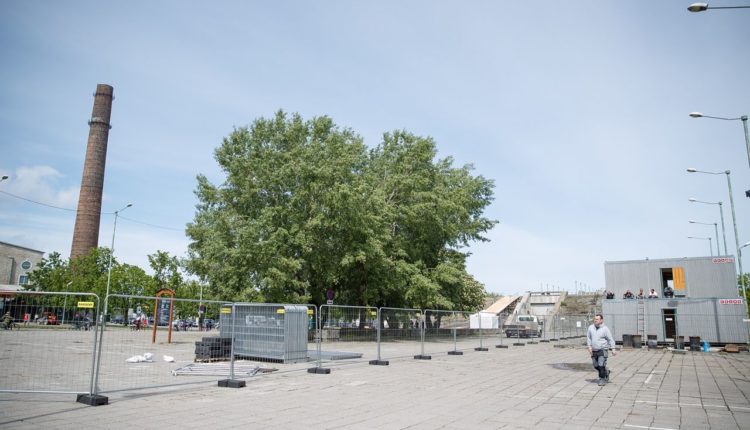 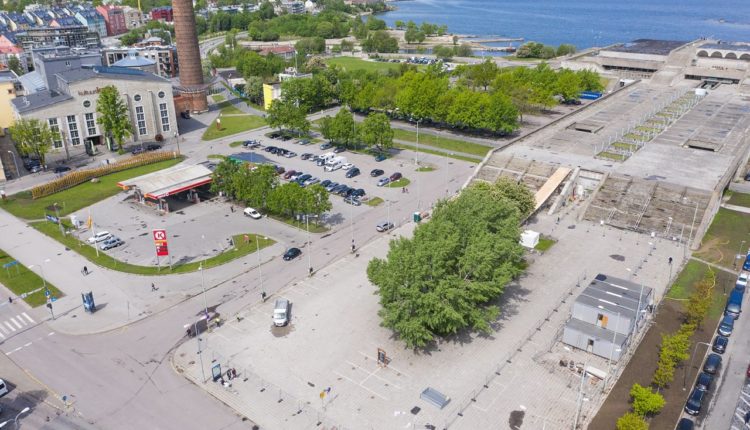 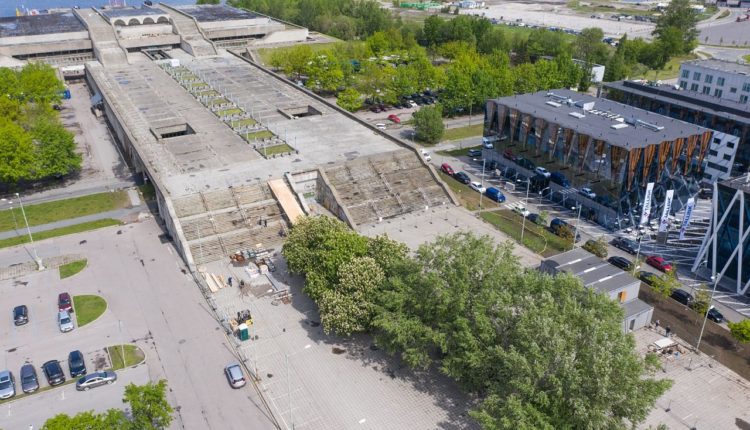 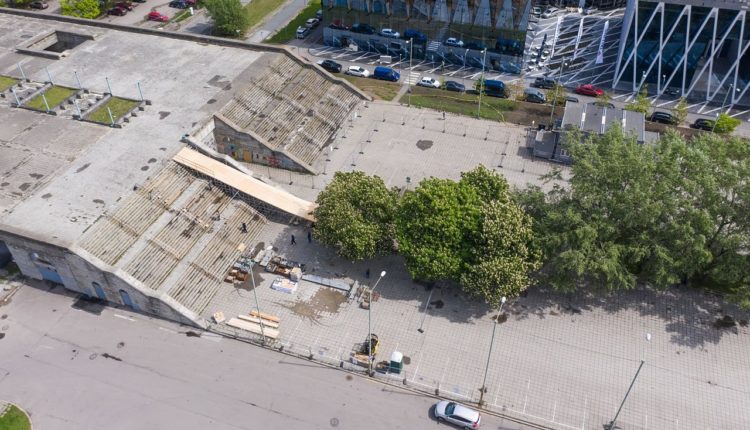 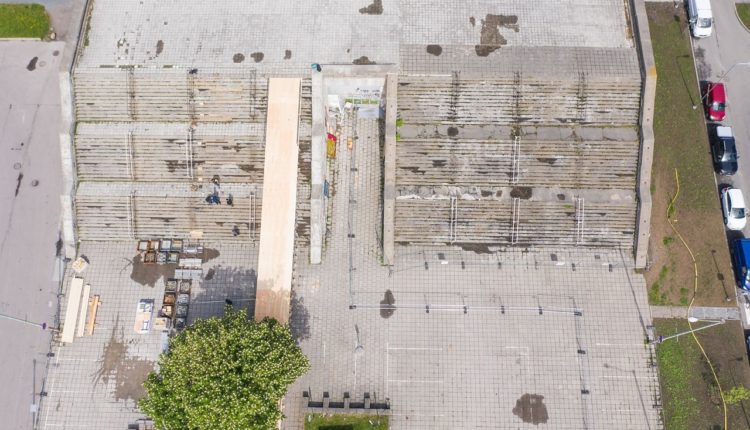 It’s all fuzzy and unclear at this stage but it’s the best we have so far. Once principal photography begins next week, we should hopefully have some better captures from Estonia and elsewhere. For those unclear about how the location would look, here’s a short video tour:

Godzilla 2: King of the Monsters To Stomp Over Aladdin, Set For $230 Million Opening Weekend