Apparently, the latest outing did not match up to the first season’s standards. 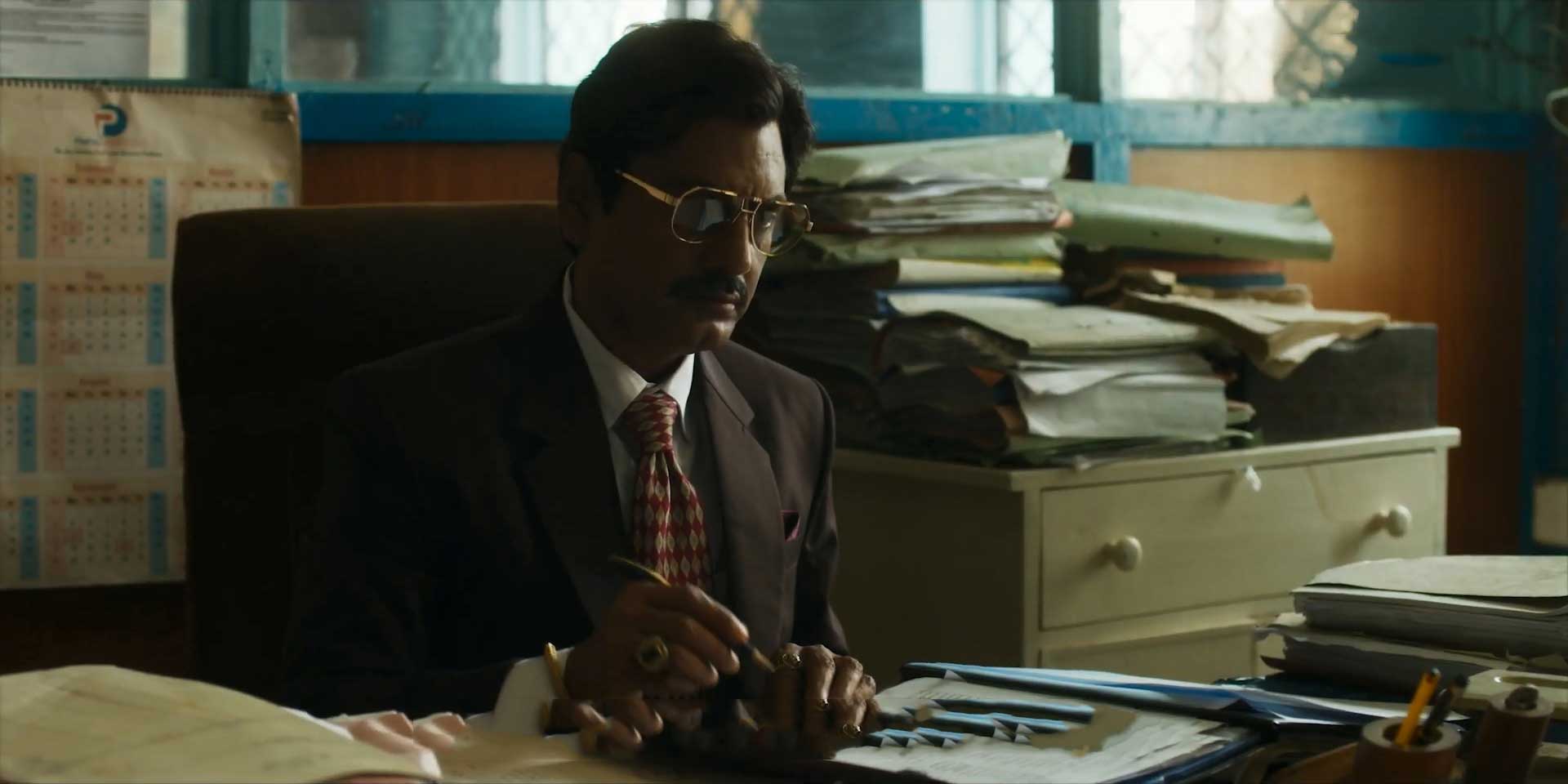 Was Netflix unhappy with Sacred Games 2? At least that is, or was, the rumor going around. For a long while now, fans have been awaiting some sort of concrete announcement about the release date of Sacred Games 2, something which finally came earlier this week with the full-length trailer. But as much as everyone was happy with getting something, curiosity led to some digging and brought up this news as a rumor.

Apparently, the buzz doing the rounds was that Netflix was not fully satisfied with Sacred Games Season 2 and had some editors flown down to help with cutting the show to its standards. Season 2 appeared somewhat tepid in comparison to the exceptionally well received Season 1 (not without its fair share of criticism as well). This recutting is what led to a delay in announcing the premiere date of Sacred Games 2, which otherwise has been ready for a while now.

The rumor could have some truth to it. When Sacred Games hit Netflix last year, it did so to a terrific fan response, setting high standards for what is possible with original Indian content on streaming services. It has since amassed a cult following, with Season 2 so fervently anticipated, Netflix made fun of itself for delaying the season’s trailer. That said, as is generally the case with such rumors from an unnamed source, do take it with a grain of salt. For all we know, Season 2 could turn out to be even better than Season 1 and that’s all that matters right now.

Sacred Games 2 premieres on Netflix on August 15. All episodes will be available on the same day at the streaming service. The show has filmed in Mumbai and Kenya and added a new roster to its ensemble. Be sure to check out our Sacred Games coverage, right here on Appocalypse.