Season 2 will continue the story of Sartaj attempting to thwart Gaitonde’s master plan. 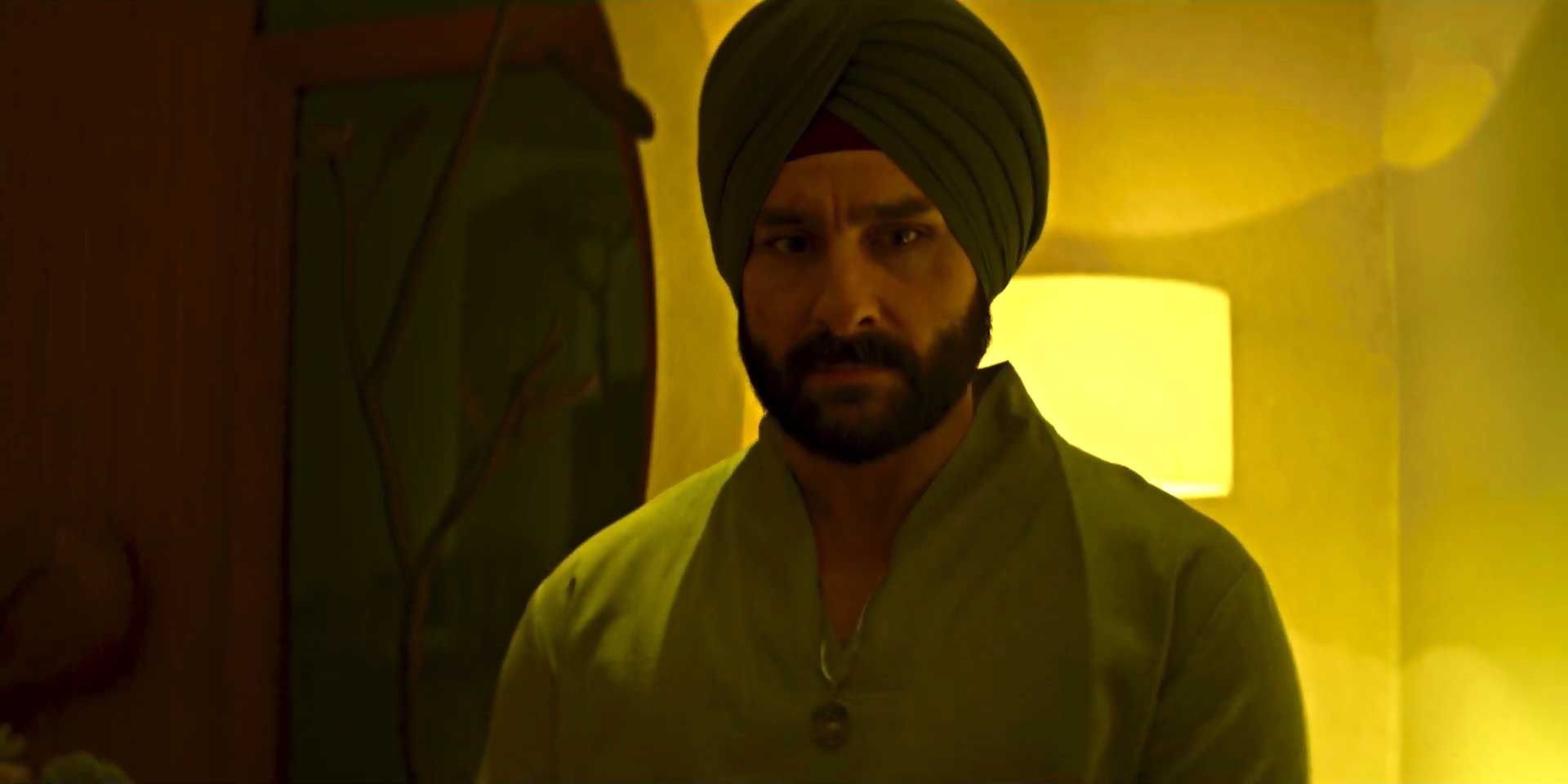 Sacred Games is back. Well, almost. Netflix just released the first full-length Sacred Games Season 2 trailer. From the looks of it, the season will carry on with Ganesh Gaitonde’s story as well as Saif Ali Khan’s Sartaj Singh’s efforts to thwart the nuclear threat that is now imminent upon an unaware Mumbai. And for the purists out there, the trailer is available in full HD 1080p. Check it out below.

Netflix teased the season’s higher stakes, playing smartly into the ongoing cricket world cup to pen the YouTube description. Accordingly, it reads, “India, the game’s bigger, the stakes are higher, and the players are ready”. We don’t know much details about the plot and the trailer isn’t helpful in that regard either, which is a good thing. What we can decipher is that the past will continue Gaitonde’s story well into the 90s as we witness a parallel present-day narrative of Saif Ali Khan’s Sartaj trying to get to the bottom of his Season 1 finale discovery.

Taking a cue from its wildly successful Stranger Things, Netflix appears to be marketing Sacred Games Season 2 simply as Sacred Games 2. The season is set to feature an impressive cast with Saif, Nawazuddin and Pankaj Tripathi reprising their roles from Season 1 with big new additions like Ranvir Shorey and Kalki Koechlin joining the cast. Surveen Chawla could also return since her story was sort of incomplete in Season 1. The season filmed partly in Kenya last year and a short announcement teaser was released to confirm the season.

If Sacred Games does delve into the 90s, there are some interesting possibilities for the show to deal with. The biggest is unarguably the 1993 Bombay serial blasts, which are partly glimpsed in the trailers as well, along with the lead-up and riots that led to the event. Gaitonde could presumably be shown to have had some role in orchestrating smaller sections of either the blasts or the riots, tying in nicely with our history. Whether it will touch upon India’s increased obsession with Bollywood and the film industry, cricket or other pertinent issues of the era relevant to Mumbai, remains to be seen. To clarify, all this is coming from someone who hasn’t read Vikram Chandra’s novel on which the series is based so do spare some flak when pointing out errors, if any.

Sacred Games Season 2 will premiere on Netflix on August 15, 2019. All episodes of the show should be out at that time. Let us know if you’re excited and what you think about the trailer in the comments below. And now’s the perfect time to catch up onto Season 1 and read our episode-wise reviews.