Here's a roundup of the best material screened at SDCC 2018 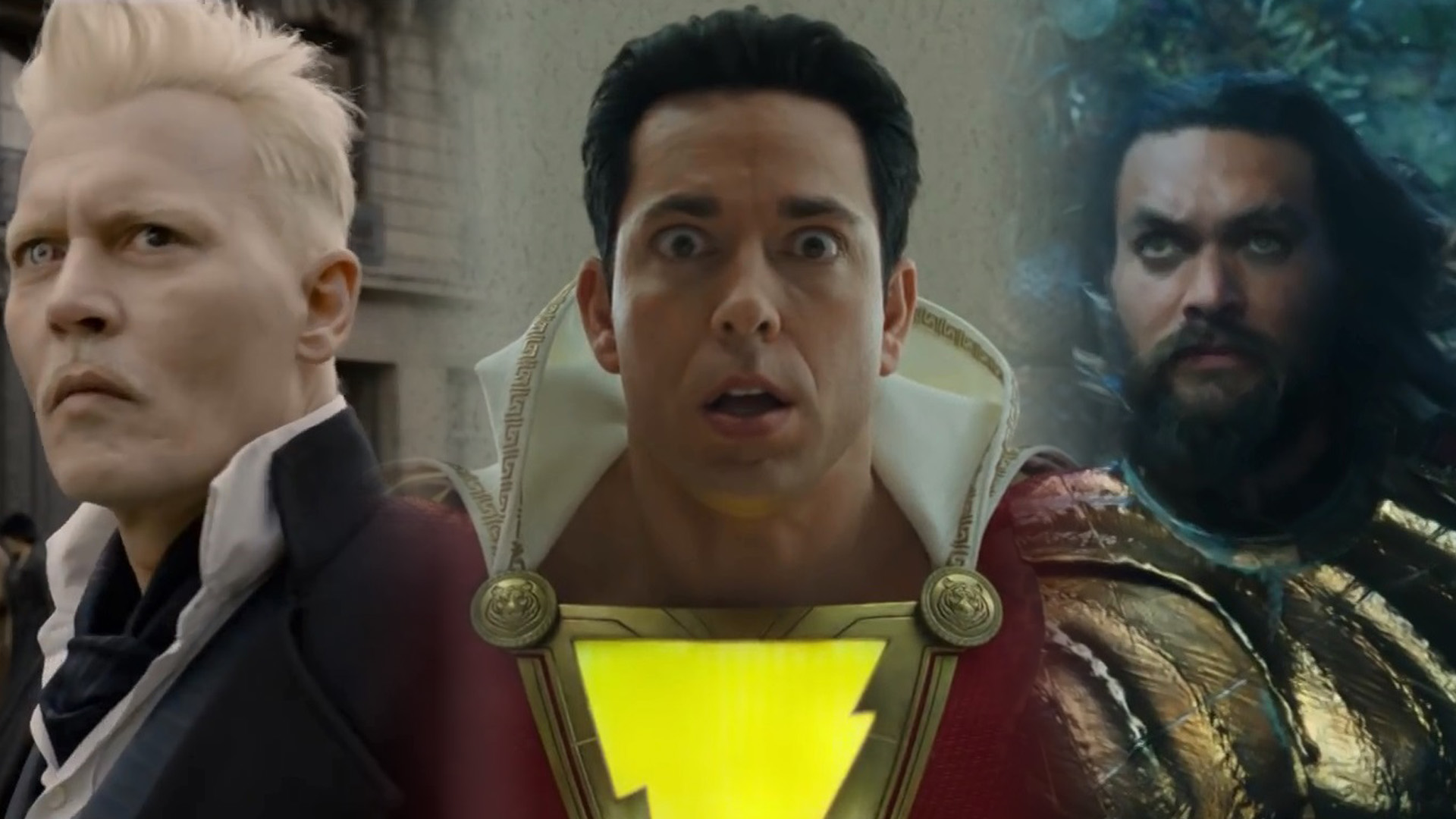 Comic Con 2018 showcased a plethora of new trailers for us to devour and debate over. And while the announcements and reveals were not as big or huge as last year, which had Avengers: Infinity War, Westworld, Game of Thrones and Black Panther in the same panel, this year was no slouch either. With Marvel Studios sitting out of Hall-H and mired in their own controversy, this SDCC belonged to DC which didn’t disappoint with its promising slate of movies. Warner Bros. essentially owned the biggest panel for 2018.

Here’s all the trailers that were revealed at the event. Click on the titles to watch the trailers and read more, wherever applicable.

Fantastic Beasts and Where to Find Them

This epic tale set years before Harry Potter’s tale sees the dark wizard Gellert Grindelwald escape prison, determined to dominate muggles, drawing out Albus Dumbledore who enlists the aid of his protege Newt Scamander to stop him. With a talented cast that features Eddie Redmayne and Katherine Waterton reprising their roles as Newt Scamander and Tina Goldstein from the last movie among others, along with Jude Law as Dumbledore and Johnny Depp as Grindelwald, it looks set to serve as a promising follow-up to the $800 million smash hit.

Godzilla: King of the Monsters

Legendary is moving ahead with their MonsterVerse and we’re on to the third movie in the series. After Godzilla and Kong: Skull Island introduced their respective creatures, King of the Monsters aims at expanding the Godzilla lore by bringing several of the monster’s well-renowned foes into the mix. Mothra and King Ghidora are just a few among those hinted at in the trailers. With its gimmicky casting of actors from several high-profile TV Shows, this one looks like it will be all visuals less substance.

This one deserves a mention considering that some footage was shown despite it being quite early to expect a full-length trailer. Regardless, footage was screened showing bits like Wonder Woman saving a kid in a mall from some criminals and deploying The Lasso of Truth on them. Chris Pine was even hilariously asked what he was doing on stage seeing his fate at the end of Wonder Woman.

The trailer for Shazam was all smiles as Zachary Levi shows us a character that true to the comics, maintains his chirpy child-like demeanor, seeing as Shazam is essentially a kid Billy Batson with the ability to transform into a full-blown buffed-up superhero by uttering the magic word. It marks a stark departure from what we’ve got from DC so far and looks set to be a fun watch.

The prime highlight of the panel, Aquaman got a glorious 3 minute trailer that showcased the world of Atlantis that James Wan has in store for us, while also depicting a somewhat different, lighter version of Arthur Curry in contrast to how Jason Momoa portrayed him under Snyder’s vision in Justice League. Releasing in December this year, Aquaman marks the start of a second-innings of sorts for the DCEU. Here’s hoping it fares well compared to its sibling movies.

Which one did you like the most? Is there any trailer we failed to include? Let us know in the comments below.

How The Remote Life Is Changing The Way People Work, Travel And Live