The actor shared a heartfelt tweet declaring that the real work begins now.

Marvel Cinematic UniverseMoviesShang-Chi And The Legend Of The Ten Rings
By Divij Sonak On Jul 22, 2019 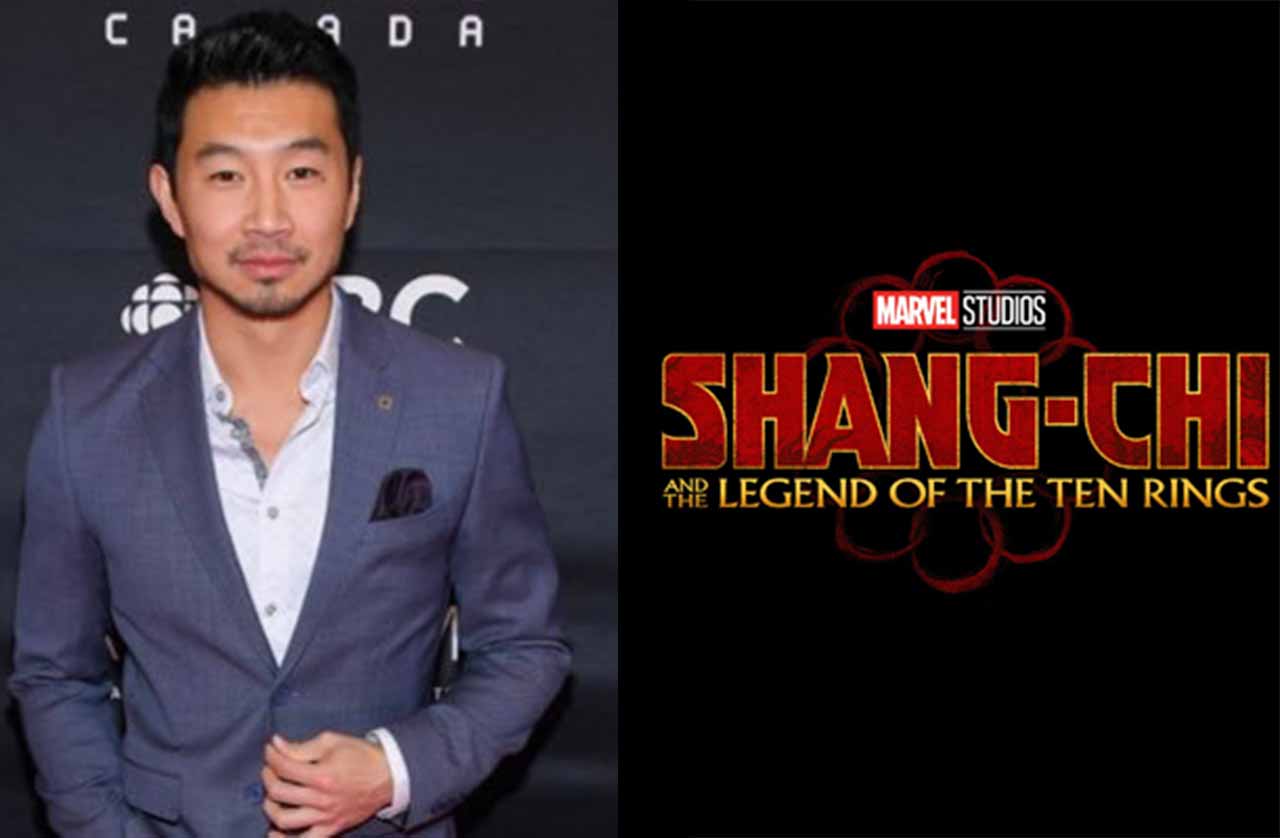 Marvel Studios announced Shang Chi And The Legend Of The Ten Rings today as part of its Hall H presentation at SDCC 2019. You can read a rundown of the entire announcement here, but for now, our focus is on Simu Liu. The Canadian actor is set to play the titular hero Shang Chi and in a heartfelt tweet, shared both the importance of being given this opportunity, as well as the hard work that lies ahead. He wrote:

Now that the craziness is over, the work begins. There is so much at stake here; we are fighting for our identity, for our right to be seen, to BELONG. Eternally grateful to Marvel, to Kevin, Jonathan and Destin for this gift. Awkwafina, LET’S GET TO WORK BABYYYYY!!!

Shang-Chi has shot up as one of the most anticipated Marvel movies of the next two years. From focusing on the Ten Rings to bringing back the Mandarin, all with an Asian-American cast and director, the movie has sparked curiosity of fans worldwide. It is steadily building up its crew, hiring Matrix costume designer and cinematographer and should be on the verge of commencing pre-production for its inevitable 2020 shoot.

Shang Chi And The Legend Of The Ten Rings hits theaters on February 12, 2021. Follow Appocalypse for all the latest Marvel news, or hit the Like button below to get them directly in your Facebook feed.