Marvel Cinematic UniverseMoviesShang-Chi And The Legend Of The Ten Rings
By Divij Sonak On Jul 17, 2019 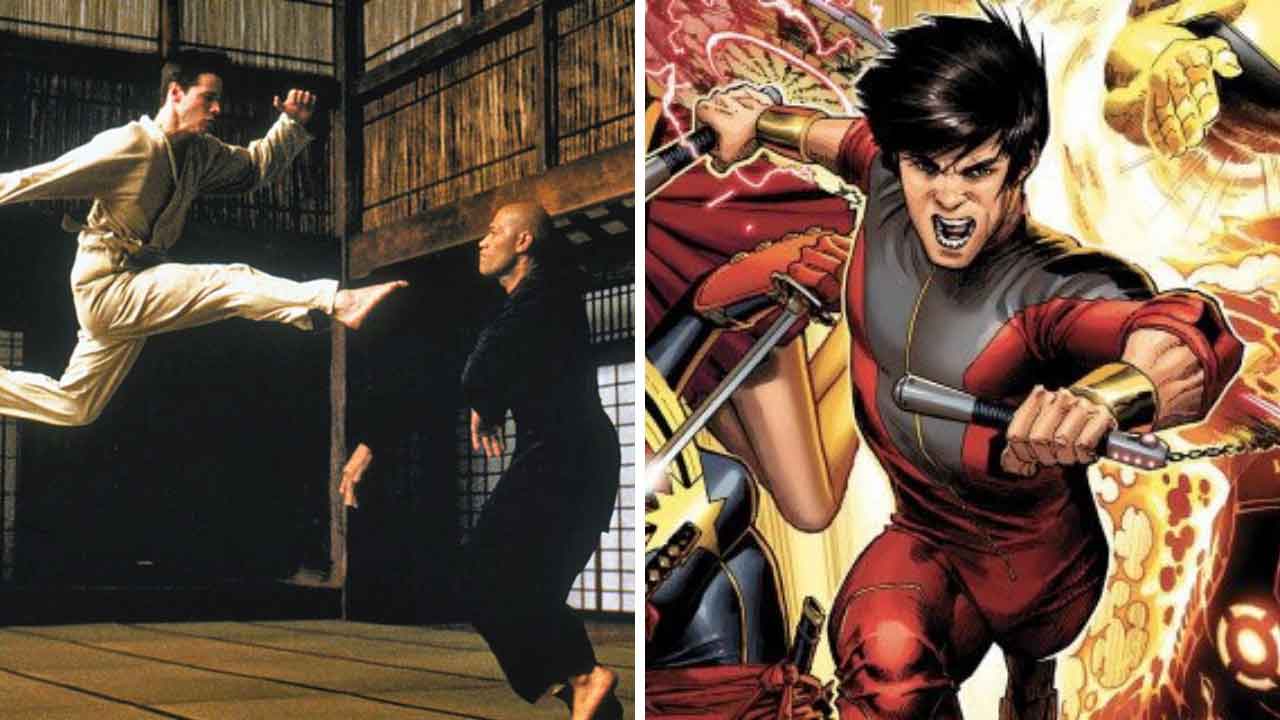 Marvel’s Shang-Chi is building its crew at a frenetic pace. Word is that Shang-Chi has landed Bill Pope, the cinematographer of such films as The Matrix and Spider-Man 2, both known for their kinetic action sequences. His hiring should give us a fairly good hint at what to expect from Marvel’s first Asian-American hero.

This is the second crew member from The Matrix to join Shang-Chi after costume designer Kym Barrett. Marvel has been fast-tracking the movie, possibly hoping to give it the February release that favored Black Panther immensely. The cast should also be rounding up behind the scenes and we should hopefully get a confirmation this weekend at San Diego Comic Con.

As always, stay tuned to Appocalypse for all updates on the MCU.