“Kids growing up will have what I didn’t”, remarks Simu Liu

Marvel Cinematic UniverseMoviesShang-Chi And The Legend Of The Ten Rings
By Divij Sonak On Aug 18, 2021 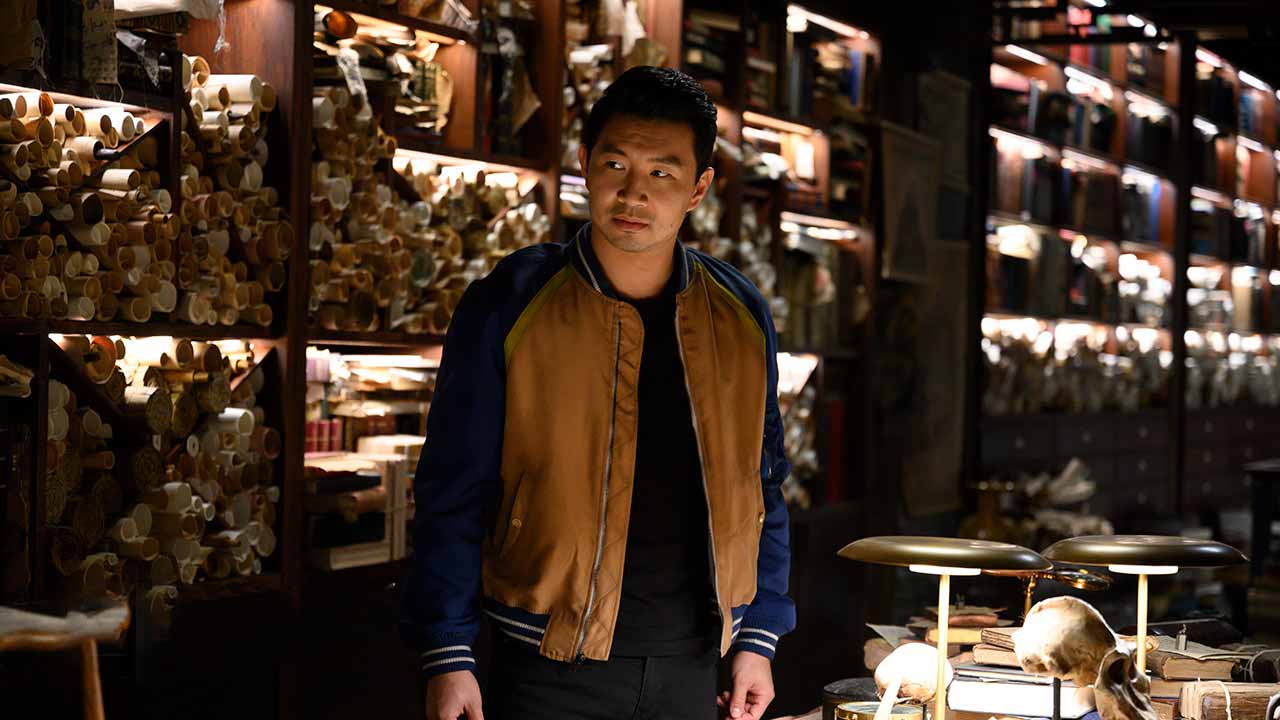 Shang-Chi and the Legend of the Ten Rings premiered to glowing early reactions. And as we await the full reviews to come out, the marketing streak continues with new bits of info trickling down. It appears Total Film may have another exclusive on their hands. After revealing some new looks at Dune, another hotly anticipated property, they dropped an exclusive still of Simu Liu from the movie in casual clothes, while also sharing a few snippets from their interview with the star. First, the still.

Liu appears in a casual outfit in what looks like a bar or a restaurant setting. Courtesy sister site Games Radar, we also got Liu’s thoughts on what it means to be playing one of the first Asian-American superheroes at this scale. Liu’s response will evoke even more comparisons to Black Panther.

It’s a beautiful and exciting new origin story for this character that a lot of the world hasn’t heard of before. And it means that kids growing up today will have what I didn’t, which are characters that are aspirational, that also reflect their lived experience.

Rightly so, it seems Marvel Studios has done full justice to the Asian American mythos instead of using diversity as an excuse to cash-in on a few bucks. As much as the emphasis remains on martial-arts action, the story is an involving family drama between a father and a son as they seek to find some connect in their relationship, even as Shang-Chi wants to distance himself and has begun a new, independent life in San Francisco with his own identity.

Liu also reminisced about the time when he landed the part after tweeting to Marvel, nudging them to consider an Asian-American superhero. Alongside, he mentioned his influences and idols for heroes while continuing to drive home the point that none of them looked anything like the kids in his community.

I reacted by crying hysterically into my pillow. It’s certainly quite a bit of pressure, I have to say. I loved superhero movies growing up. I loved Spider-Man, Superman, Batman, but I was always keenly aware that people who looked like me could not look like that.

It looks like we may get more details when the upcoming Total Film issue comes out. Not that we’re any far away from the official release – Shang-Chi and the Legend of the Ten Rings arrives in theaters on September 3. But anything that can whet our appetites for the next two weeks is good MCU fodder. Meanwhile, consider checking out some gorgeous posters in different formats.