Sharon Carter may not be in Avengers: Infinity War or Avengers 4

Emily VanCamp who plays Peggy Carter's niece has reportedly not shot any scenes for the upcoming Avengers movies.

Emily VanCamp who plays Peggy Carter’s niece has reportedly not shot any scenes for the upcoming Avengers movies. 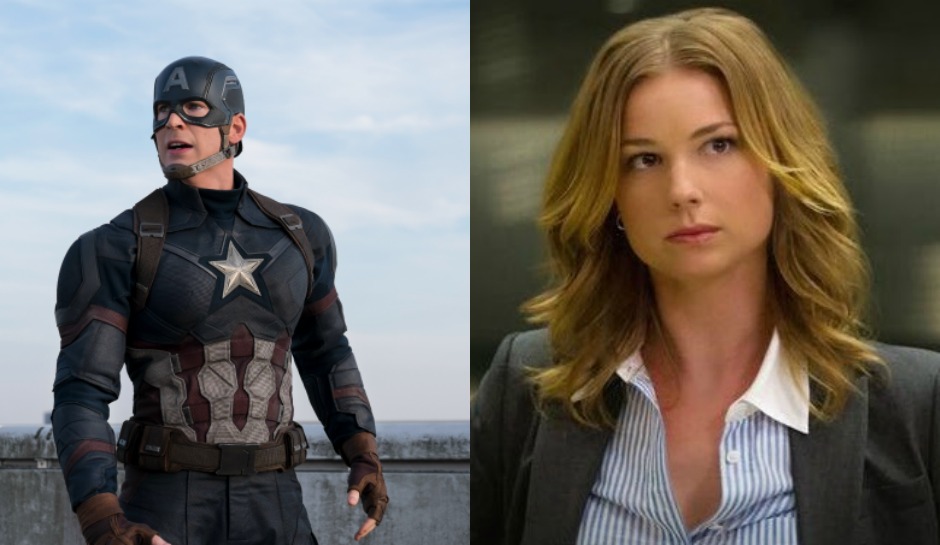 Marvel is ensuring some of the highest levels of secrecy for its upcoming Avengers: Infinity War and the follow-up Avengers 4 with the latter not even having a title to prevent spoiling stuff from the former. And with promotional efforts being fully focused on Black Panther at the moment with tickets having gone on sale, we don’t even have an official cast list for Avengers: Infinity War. The latest of what we’ve heard about one of the characters in the MCU could be a natural extension of this secrecy.

Deadline spoke to Emily VanCamp who played Sharon Carter in the Russo brothers directed Captain America: The Winter Soldier and Captain America: Civil War and according to her statement, she hasn’t shot any scenes for either of the upcoming Avengers movies. She previously denied having received a call from Marvel to shoot any scenes again while speaking to Deadline and in this piece she reiterates what she said in the past. To re-quote what she had to say:

Marvel can call at any minute

That’s some rather unsettling and even weird news seeing how much of a front and center character Sharon Carter became during the course of Civil War, going as far as becoming Rogers’ love interest. To have such a character suddenly omitted from the scheme of things sounds like Marvel doing the Jane Foster thing again that it did with Natalie Portman. That said, this could also be Marvel’s attempts at sidelining the character from too much press and publicity lest the media ends up guessing some of her pivotal moments in the movie.

Readers may recall that Samuel Jackson has said something similar about his role as Nick Fury in the movies and we ended up surmising and theorizing that he could be one of the major casualties of Thanos’ destruction. Could Sharon Carter be another major casualty of a similar nature which is why the film-makers are deliberately concealing her role? Seeing as she is a relatively minor character, especially when compared to the heavy-weights such as Black Widow and Scarlet Witch, it’s entirely possible she ends up biting the dust. Her death would mean Steve Rogers losing another love interest in the present day and could play out rather poignantly for the World War II super-soldier.

What do you think of this latest development? Is Sharon Carter too minor a role for you to care or are you bewildered at her absence from the movie? Do you even believe it? Sound off in the comments below.