The leap may have been motivated by the recent release date delay. 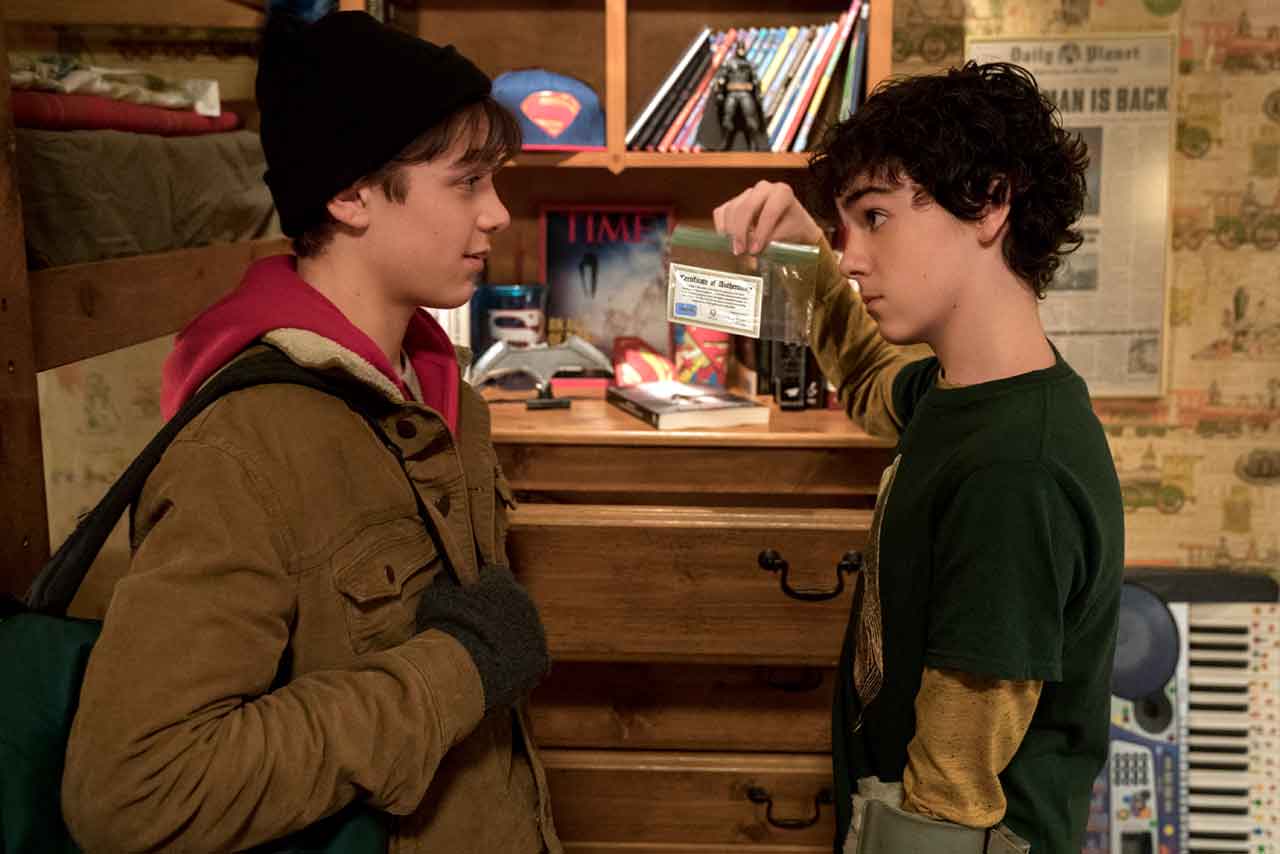 Warner Bros. announced a set of release date delays earlier today and impacted among those was Shazam! 2. The sequel to Shazam! was pushed back by almost 7 months from an original April 1, 2022 release date to its new November 4, 2022. This release date had some fans concerned over how Sandberg will handle the child actors aging rapidly in this time.

To one of the fans, Sandberg sent out a cheeky reply hinting that he might use real-world cryogenic freezing to preserve the age of child actors Asher Angel and Jack Dylan Grazer. Of course he can’t but the reply was amusing nonetheless.

To another fan however, he replied with something far more substantial. Sandberg hinted that the characters don’t necessarily need to be the same age, which may suggest the sequel taking place a few years ahead in the future. Sandberg also seemed to rule out the suggestion of digitally de-aging the child actors using CGI techniques that the fan had to offer.

The first Shazam! came out on April 2019 and was a good enough success to warrant a sequel; it grossed $366 million worldwide on an $80 – $100 million budget, making approximately 3 to 4 times its production cost. The film was shot almost a year before release. Around that time, Angel and Grazer were 15 and 14 years respectively. Shazam! 2 was initially slated to go on the floors in summer this year but that seems like a remote possibility for now. Assuming it starts filming early next year, the actors would have aged almost 3 years and enter early adulthood.

Sandberg may have to adapt parts of his script to better suit their filming ages which I’m sure he most likely will. One thing the coronavirus has ensured is giving writers ample amount of time to work on their scripts. And while the prospect of Shazam! 2 set a few years later may not be revelatory, it’s still good to hear something from the director on this aspect.

Shazam! 2 will now release in theaters on Nov 4, 2022. Zachary Levi is expected to return though nothing has been confirmed as of yet.