The new Shazam trailer is expected to drop this month

DCEUMoviesShazam
By Divij Sonak On Jan 3, 2019 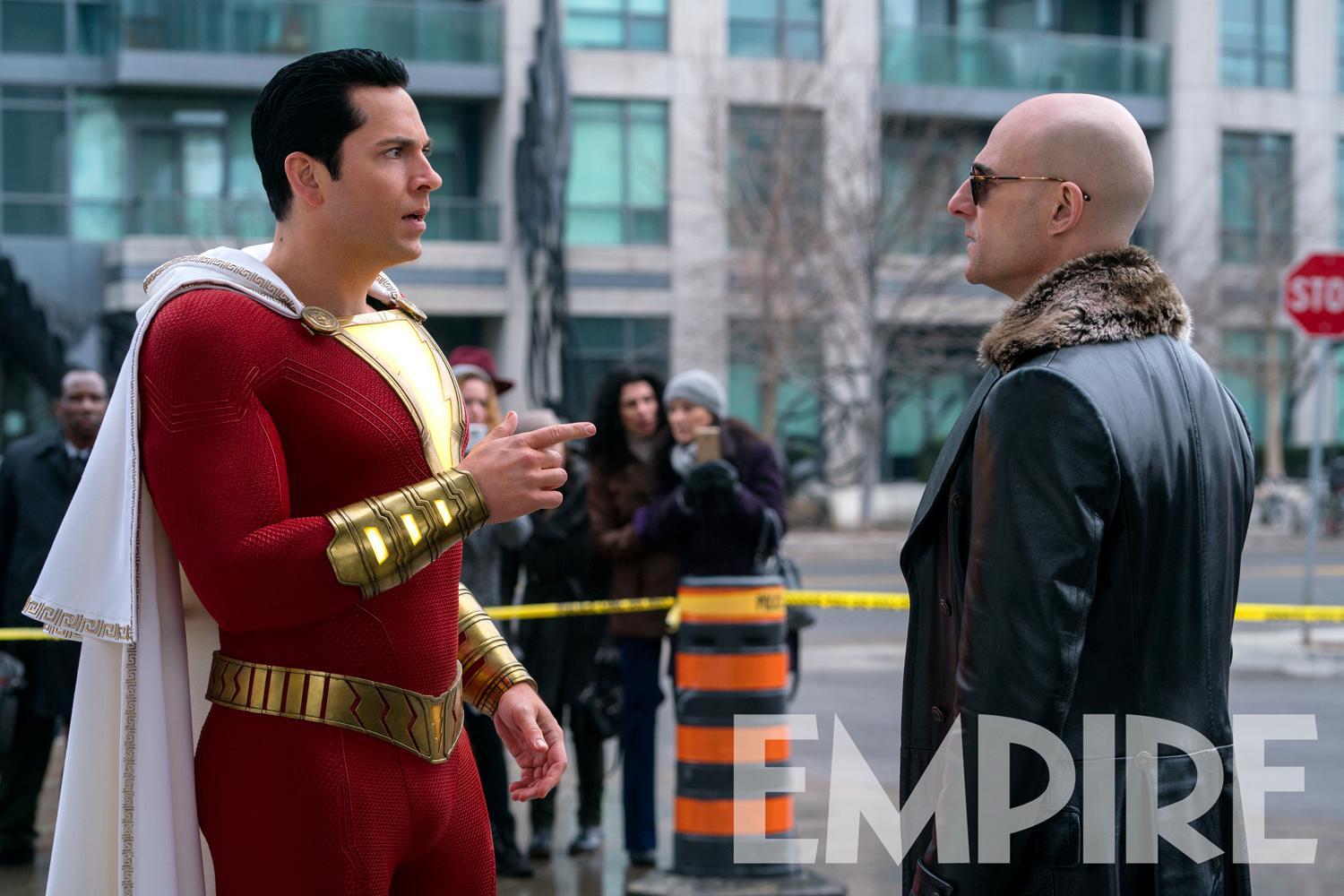 Could a new Shazam trailer be dropping this January? At least that’s what the internet is claiming. There’s no official source on the matter however, with nearly every outlet quoting the same tweet from scooper Daniel Richtman a.k.a. DanielRPK. This however, lines well with star Zachary Levi’s post last month stating that a Shazam trailer would drop in 2019.

Regardless of whether Daniel’s prediction turns out right or not, a new trailer for DC’s Shazam is well overdue at this point. We got our first look at the movie through its Comic Con trailer, released back in July with SDCC 2018. Since then, we’ve been getting a few stills here and there, including the one below from Empire which dropped last week but nothing in terms of a second trailer.

Currently, Warner Bros. would be wanting to let James Wan’s Aquaman have its day in the sun. The movie has been doing astoundingly well and is on course to pass Batman v Superman: Dawn of Justice. It’s possible the hype could settle down on Aquaman a bit in the second half of January 2019, which is when Warner Bros. could hit the gas on Shazam marketing by dropping the second trailer.

When do you think the next trailer for Shazam could arrive? Sound off with your guesses in the comments below. As for the movie itself, Shazam releases in theaters worldwide on April 5, 2019.