The film is returning to theaters to rake in more money. 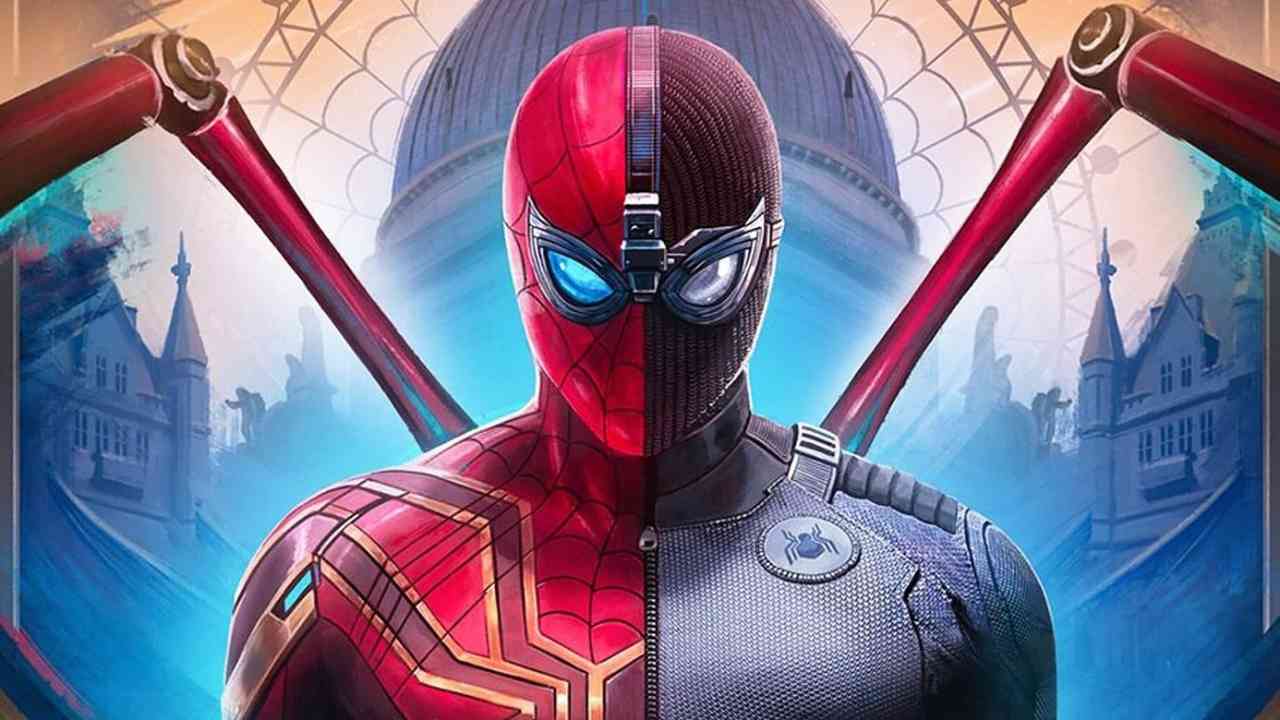 Spider-Man: Far From Home just passed a billion dollars at the box-office but that’s not enough. After all, why settle for $1 billion when you can get more. Taking a cue from Avengers: Endgame, Sony is releasing Far From Home to theaters again in an “extended cut”. The re-release will feature a 4-minute action scene that was cut from the original movie. Sony is also doing some promotional work with the release and has outed a poster for the extended cut, which you can check out below.

The good thing is, the Spider-Man: Far From Home extended cut at least promises to show something that could play into the movie’s story. In contrast, Endgame released with unfinished scenes and a prologue to provide new material for the sake of providing new stuff. The poster itself is also impressive, contrasting the Iron-Spider with his stealth suit, also hinting that the scene in question could be the one where Spider-Man thwarts a bank robbery, as seen in the trailers. The tiny amount of buzz should help Sony rake in a few million dollars before it makes its way to Blu-Ray.

This could also be the last time for fans to catch Spider-Man interacting with MCU characters. The last week has been disappointing for Spidey fans in lieu of the Sony-Disney separation and Spider-Man’s subsequent exit from the Marvel Cinematic Universe. He is instead set to (most likely) crossover with Venom in a future installment.

Spider-Man: Far From Home is currently running in limited theaters worldwide, and is set to return to theaters one last time. Make sure you catch it, if you haven’t.

Joker Final Trailer Is Here And Its Terrifying