Far From Home becomes the first Spider-Man movie to swing past the billion dollar mark. 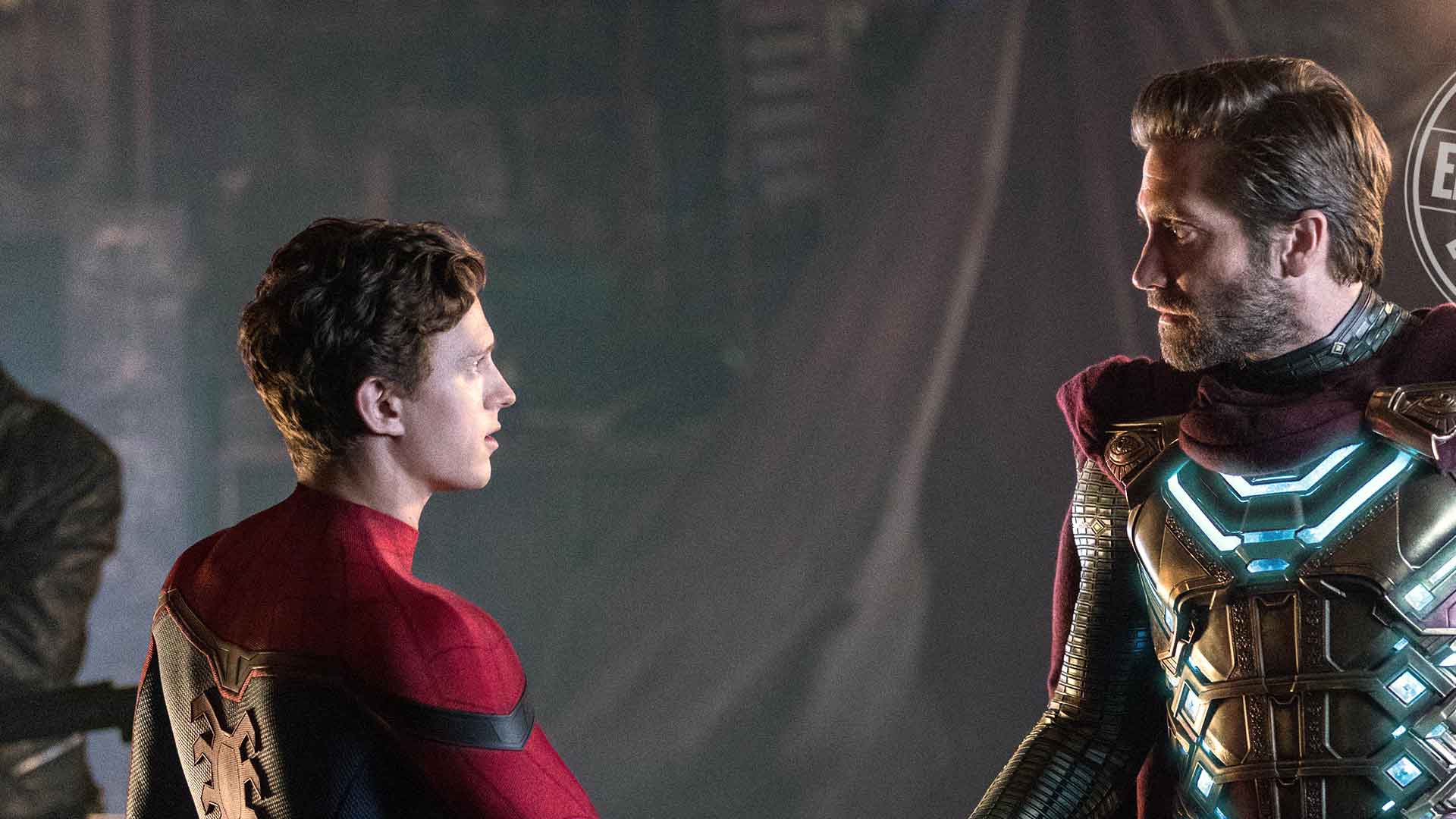 Spider-Man: Far From Home has passed the $1 billion mark at the worldwide box-office. It accomplished the feat today, with its domestic total standing at $333 million and the international haul at $672 million as of this time of writing. Far From Home becomes the first Spider-Man movie to swing past the $1 billion milestone and the first for Sony in a long while, since 2012’s Skyfall, to be precise.

The box-office performance of Far From Home has been nothing short of impressive. After an impressive start riding on the success of Avengers: Endgame, Far From Home opened to strong numbers and went on to gross $500 million in its first few days at the box office. It soon went past $850 million and became the highest grossing Spider-Man movie. With this total, there’s no denying the Spider-Man: Homecoming sequel is a resounding success, which should hopefully push Sony to reconsider its lapsing deal & partnership with Marvel.

Marvel Studios on its part is on a roll. With this result, the studio has had three movies gross $1 billion in a single year. And this from a studio whose parent company was once on the verge of bankruptcy. This is the same studio that had to take a hefty $585 million loan to self-finance its films after no one would adopt its b-list characters with the conviction and passion it had for them. We’ve truly come a long way; the average gross of a film in the MCU is nearing $970 million, which is saying something.

Spider-Man: Far From Home is running in theaters now (and has some terrific post-credits scenes). Congratulations to the cast and crew involved and here’s hoping its sequel, Spider-Man 3, goes on to achieve even dizzier heights.