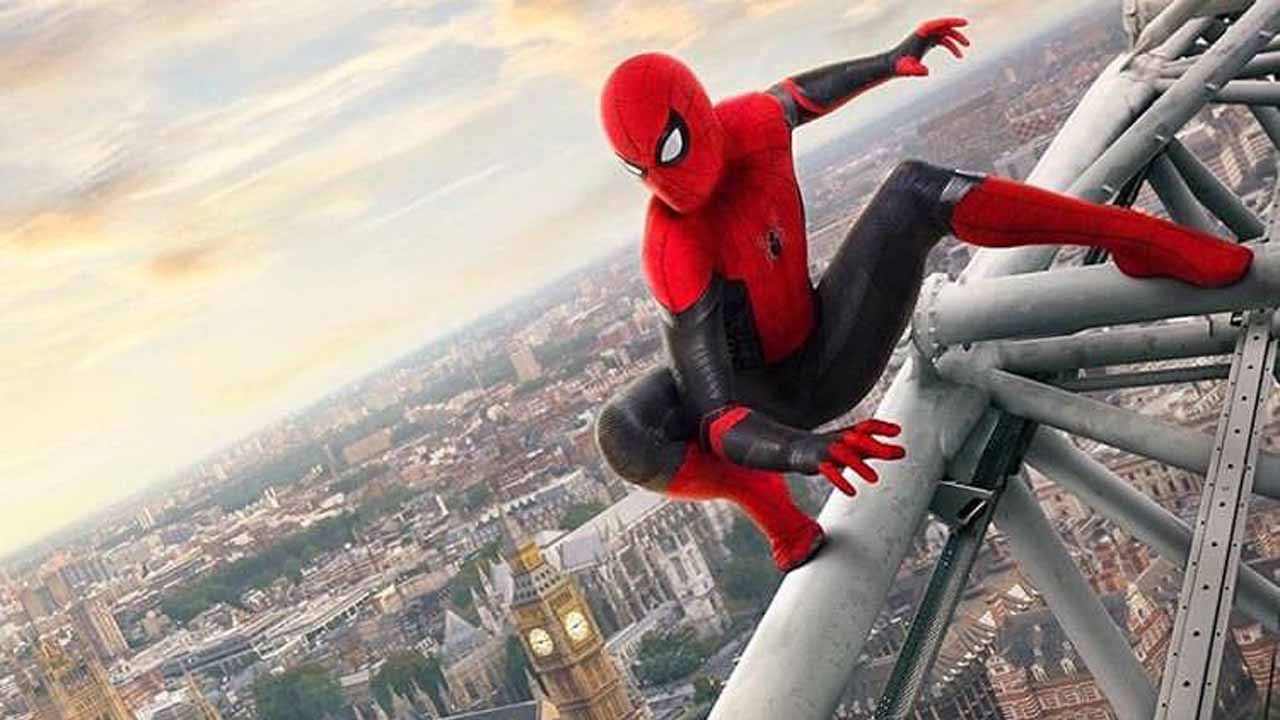 The Marvel Cinematic Universe is on a record breaking spree. Just recently, Avengers: Endgame became the highest grossing movie of all time, taking over from Avatar that held the record for 10 years. And Marvel itself is coming hot off a strong SDCC panel announcing its Phase 4 movies and shows. Now, Sony’s Spider-Man: Far From Home directed by Jon Watts is on track to beat Sam Raimi’s Spider-Man 3 to become the highest grossing movie of all time worldwide.

Far From Home took in an estimated $21 million in the US over the weekend, taking its domestic total to $319.7 million. Internationally, the movie has earned $569 million for a global box office haul of $889.5 million. That’s just $1.4 million shy of the $890.9 million that Spider-Man 3 has and if its earnings are any indication, it will beat Tobey Maguire’s iteration by Monday.

Both movies appear to have performed similarly when it comes to splitting US and non-US revenue. Far From Home opened strong and passed $850 million in its second week, having now earned about 35.9% of its revenue from North America, as against Spider-Man 3‘s 37.8%. Most impressive on that list is the 2002 Spider-Man which earned nearly half its moolah from the US at 49.1% and continues to remain the highest grossing Spidey film domestically, despite releasing 17 years ago.

The next milestone for Sony would be to aim for the coveted $1 billion spot. While the race to the finish line is going to be a bit slow, now that The Lion King has taken over, the fact that summer has run out of tentpoles means Spidey will have some fairly strong legs at the box office that should help it sail past the billion dollar mark. Sure competition exists with Once Upon A Time In Hollywood and Hobbs & Shaw up next, but those aren’t as serious tentpoles as say, The Lion King or even Aladdin for that matter (talking pure box office numbers). Well, Hobbs & Shaw probably but that’s going to dent the international take and not the domestic total.

Spider-Man: Far From Home is currently running in theaters. If you’ve seen it, feel free to read about the post-credit scenes here.