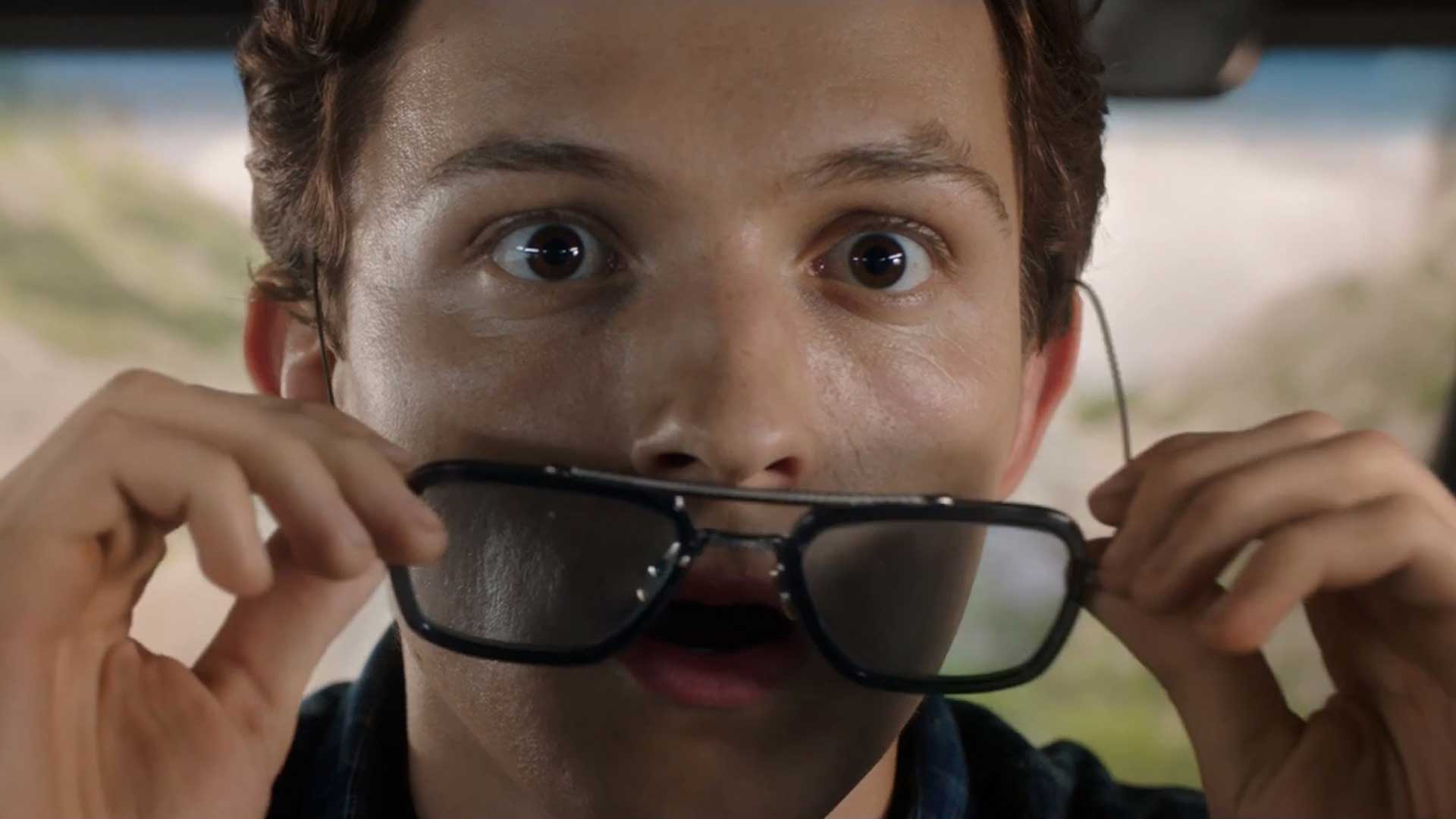 Spider-Man: Far From Home has had a great opening weekend, a phenomenal week and is yet again proving to be another win for Marvel Studios and Sony. The web-slinger started off strong with a $39 million Tuesday, before going on to set records on Wednesday ($27 million) and Thursday ($25 million) as well. Having already earned $91 million over its three-day headstart, Far From Home then proceeded to earn a still massive $93 million opening weekend for a combined 6-day total of $180 million. That’s a few million over analyst projections of $170 million and a lot higher than Sony’s extremely conservative $125 million estimate.

Worldwide, the movie got a headstart in China where it’s been doing great business, starting off by beating the lifetime gross of Spider-Man: Homecoming in just 5 days. It has since gone on to score $167 million. The movie has also opened in other territories to great results, chief among which are South Korea ($33.8 million), the UK ($17.8 million) and Mexico ($13.9 million). It’s international total stands at $395 million from all countries except Italy, where the movie is set to release on Wednesday. Combined then, Spider-Man: Far From Home has grossed $580 million worldwide in 10 days of release.

Marvel Studios has been having somewhat of a home run. It has already had two billion dollar grossing movies worldwide this year: Captain Marvel with $1.1 billion and Avengers: Endgame with an unstoppable $2.77 billion. It seems highly likely that Spider-Man: Far From Home will score Marvel its third win and become the first Spider-Man movie to pass $1 billion worldwide. Sure, the money goes to Sony and it’s technicaly a Sony-Marvel collaboration but it’s still as much a part of the Marvel Cinematic Universe as any other movie in the top-running franchise.

Sony on its part has successfully managed to revive the Spider-Man character through a series of great decisions. After The Amazing Spider-Man 2 tanked, Sony agreed to partner with Marvel to reboot the character and start over with an iteration of Spider-Man that’s part of the MCU. The result has been a resurgence in the web-slinger’s popularity. More recently, Sony’s own productions have fared well including Venom and Spider-Man: Into The Spider-Verse as well as the Spider-Man PS4 game, all of which have more or less resurrected interst in the superhero. And with the jaw-dropping credit scene reveals, things are only about to get much better.

Spider-Man: Far From Home is running in theaters worldwide to great reviews. It currently holds an above 91% Certified Fresh on Rotten Tomatoes and has an IMDb rating of 8.1 out of 10, both indicating favorable reviews. Let us know what you thought of the movie in the comments below and look forward to our movie review, right here on Appocalypse.