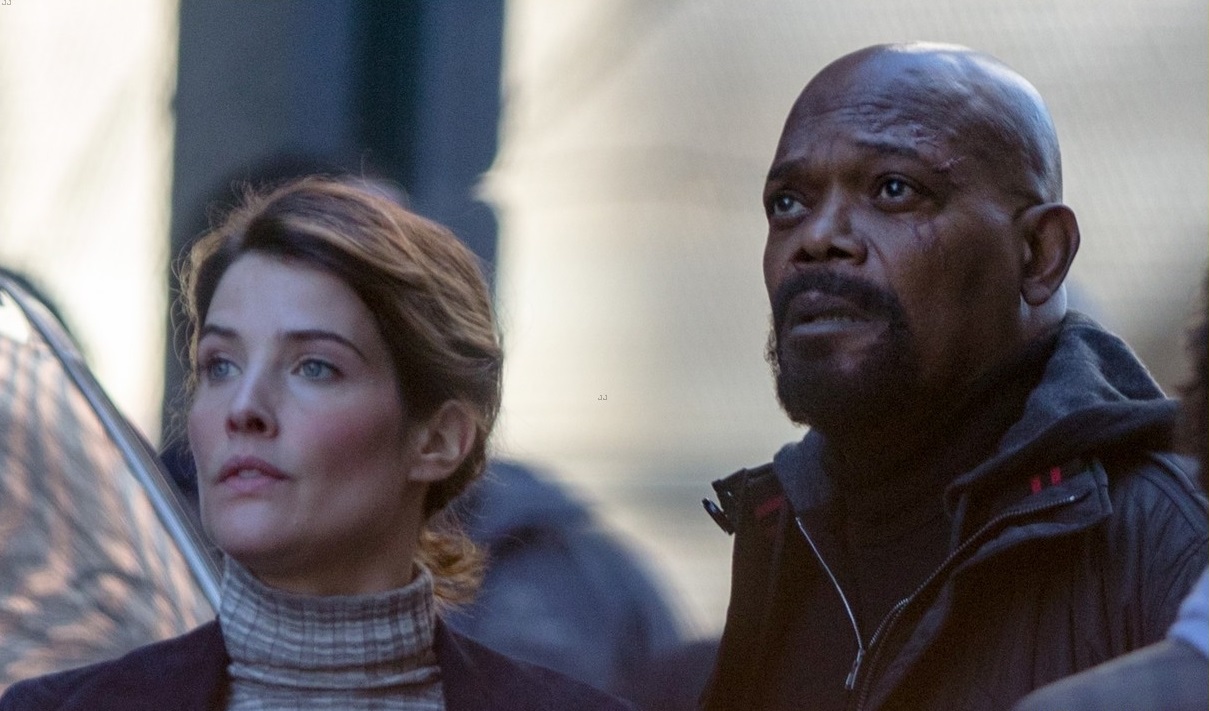 Even though it was speculated for quite a while, it’s now confirmed that both Nick Fury and Maria Hill will feature in Spider-Man: Far From Home. Media outlet Vulture broke news of the casting of Samuel L. Jackson and Cobie Smulders in their respective characters which they’ve now played in the Marvel Cinematic Universe for the better part of 7 years.

The addition confirms (spoiler alert) that both Fury and Hill will somehow recover from Thanos’ snap after being turned to dust in the post-credits scene of Avengers: Infinity War. Jackson is also set to reprise his role as a young Fury in the upcoming Captain Marvel along with longtime ally Agent Phil Coulson of S.H.I.E.L.D.. And even though it’s all but confirmed that most of our heroes will somehow return from disintegration, the mystery of how that unfolds should be revealed only in Avengers 4.

Spider-Man: Far From Home Jake Gyllenhall as the enigmatic Mysteriois building up quite a cast-list, with the addition of . It’s possible Peter will share the mentor-mentee dynamic with Fury as opposed to Stark, leading to some recreations of the moments the duo shared in the Ultimate Marvel comics. Whichever route that goes, we’ll be there to keep you posted.