Tenet Behind The Scenes Featurette Showcases The Film’s Global Scope

The globe-trotting action thriller’s efforts seem even more commendable in the wake of the current world order. 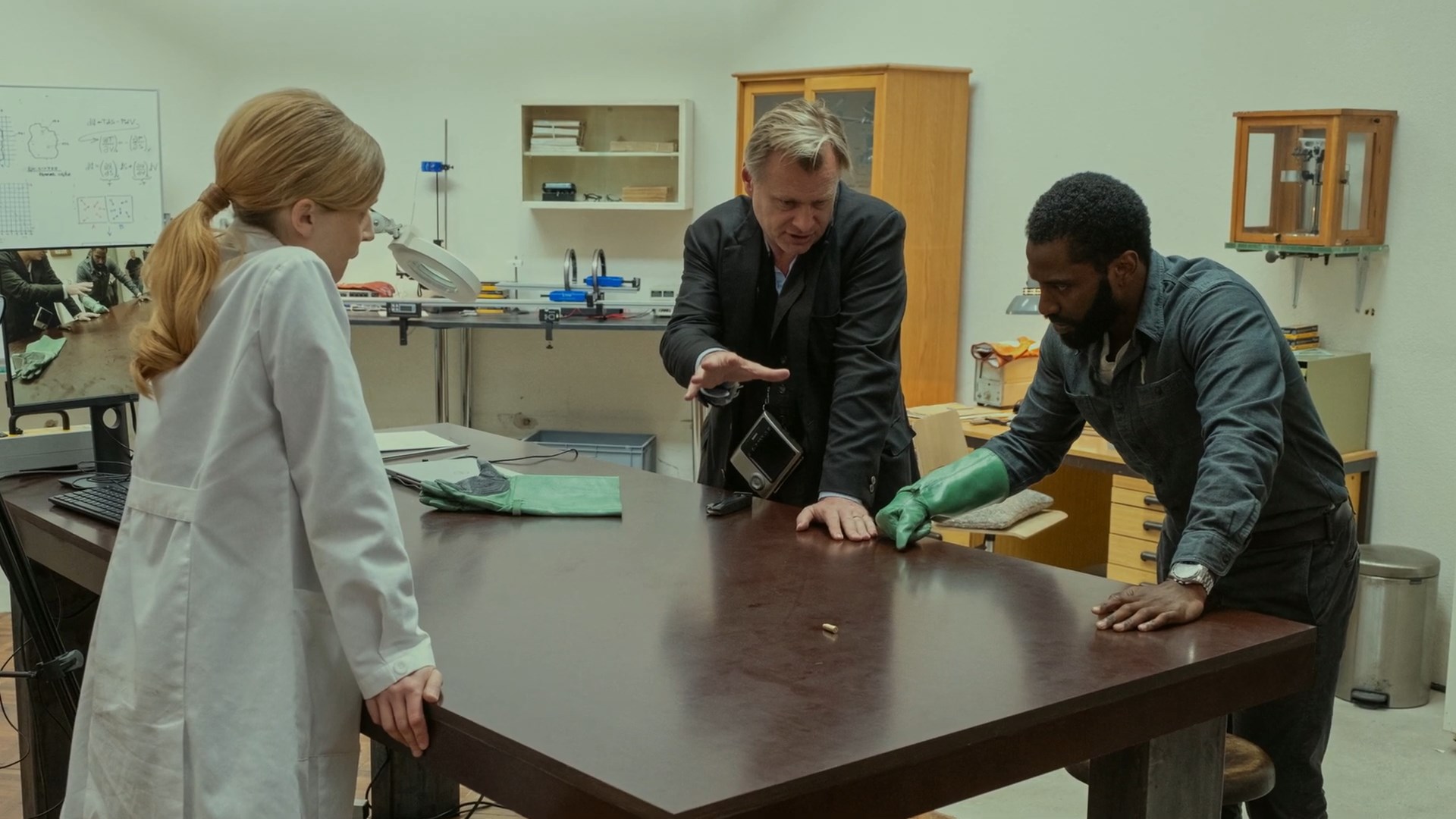 Tenet has finally, officially hit theaters, becoming the first true big-budget blockbuster level film to accomplish this feat in the pandemic. In a bid to entice audiences to visit cinemas, Warner Bros. is starting to open up increasingly more about the movie or at least, its lofty ambitions. To that end, the studio released a 9-minute behind the scenes featurette spotlighting the film’s impressive scope. If you’re worried about any potential spoilers, rest assured, there are none.

Tenet was frequently covered across various websites (including this one) for its globetrotting ambitions. The film shot across 7 countries, with extensive schedules in Estonia, Italy, India and Los Angeles. All of these are glimpsed at in this making-of video and we get official looks at what used to be at the time, leaked set photos. Nolan and producer Emma Thomas along with the cast and crew acknowledged the crazy-long schedule of the film as well as the challenges that came with it. They also emphasized on the importance of avoiding green screen and recreating locations on soundstages, preferring instead to shoot on-location as it lends a strong air of authenticity that’s hard to replicate.

While no new footage is seen, we get a look at some stage-rehearsals for John David Washington’s action sequences. The film’s lead, Washington had to amp up his physicality and stamina to keep up with the movie’s busy fight choreography. Also challenging was pretending to move backwards, which also provided a learning curve for the well-experienced stunt team, who had not experienced anything like this before. The behind the scenes footage echoes the set videos we had seen last year though Nolan and co refrain from giving us any plot spoilers.

The most impressive sequence is reserved for the end when, in a spectacular almost unbelievable fashion, the team chats nonchalantly about crashing an actual plane at an airport hangar. We also get fleeting behind the scenes looks at this sequence though it’ll certainly be something to watch this on a giant IMAX screen. Nothing about the desert war sequence from the recently released trailer is seen in the featurette.

Tenet has released in the UK on Aug 26, with a US release expected on Sep 03. How it rolls out to the rest of the world is something that will be dependent on how countries choose to open up theaters to screenings.