The first trailer for the long awaited Avengers Project game could be around the corner.

The Avengers Projectvideo game news
By Divij Sonak On May 17, 2019 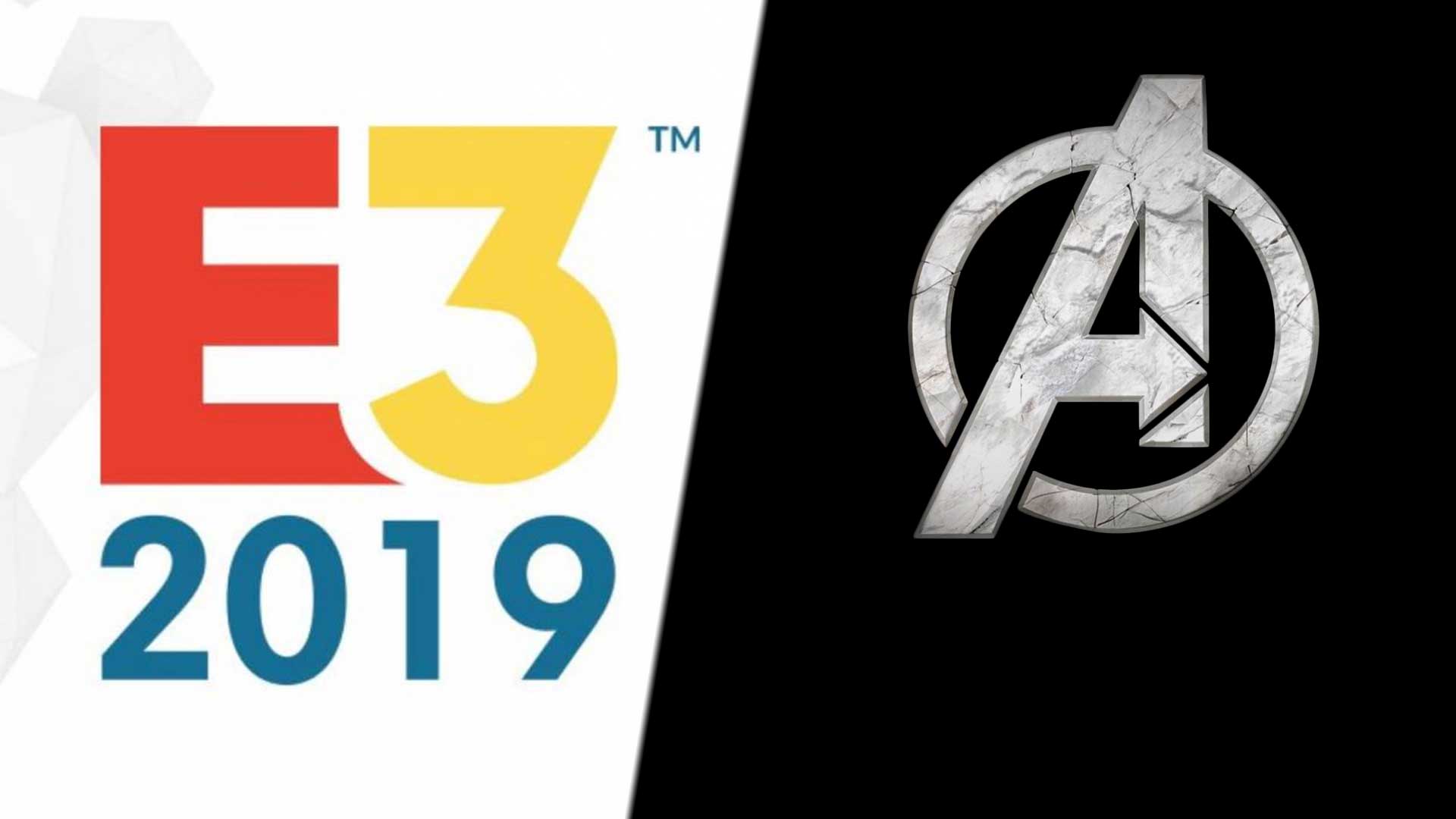 Could we get our first look at The Avengers Project during this year’s Electronic Entertainment Expo? If a recent development is to be believed, it sounds quite likely. Square Enix, the studio working on the video game, held and investor call this week and expressed hope of releasing The Avengers Project for the PS4, Xbox One and Windows PC before March 2020. That leaves a one-year window for the studio to promote the game and assuming there are no delays, The Avengers Project could get its first trailer at E3 2019.

This also lines up with E3’s schedule. In just under a month, Square Enix is set to host a panel on June 10 at 6:00 PM PT where it will announce its upcoming slate of games. With that release timeframe and with Avengers: Endgame out of the picture as well, it makes perfect sense to debut some material without invading into the MCU’s territory. E3 would be the best time to kick off marketing and promotions for the game and get everyone talking. That buzz could then bleed into other shows like the Tokyo Game Show later this year. And with Endgame having released, the game doesn’t have the pressure of fielding any comparisons or risk revealing any spoilers, if at all it is set in the same universe (which I highly doubt).

Having said all that, it’s also possible that nothing comes out of it. The Avengers Project was announced in January 2017 with a trailer that continues to remain our only look at the game. Last year, there were strong rumors of a potential trailer arriving at the Video Game Awards where the Russo Brothers were invited to present an award, but nothing came out of it. We then suspected if at all the game had been shelved internally, which was refuted by the game’s creative director Shaun Escayg. Since then, the game has once again descended into silence with no updates and no so much as a still released.

Given the amount of time that has passed, it’s entirely possible nothing pans out. But at the snail’s pace at which we’re getting news about the game, we’ll take whatever we can smell. Meanwhile, let us know when do you think The Avengers Project will be released, if at all, in the comments below.