The Avengers Projectvideo game news
By Divij Sonak On Dec 7, 2018 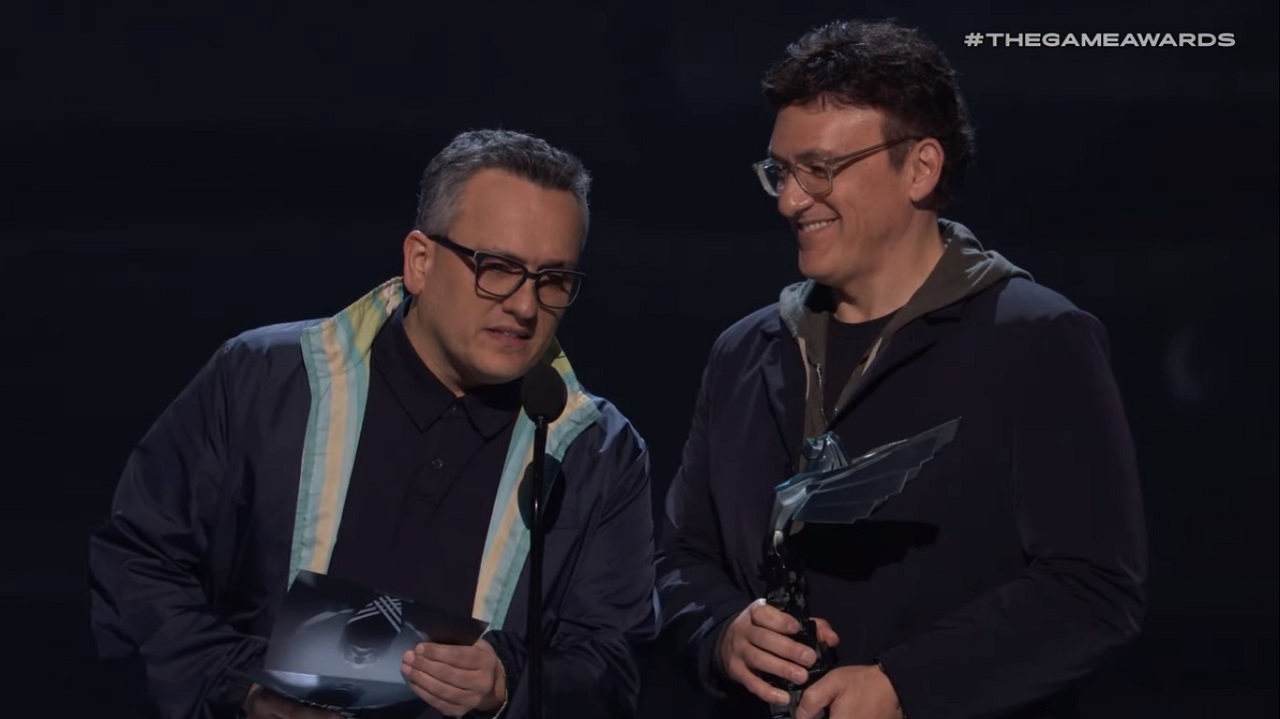 To the disappointment of countless fans streaming The Game Awards expecting something, no trailer for The Avengers Project was announced at the show. God of War took home the Best Game award and popular Battle Royale game Fortnite took home an award as well but nothing about The Avengers Project was seen or heard. The Russo Brothers, as it turns out, were at the event to hand over the award for the Best Ongoing Game (to Fortnite) and even made an Infinity War joke but alas, nothing. (Update: At least we’ve gotten an Avengers 4 trailer)

To be fair, it was never officially announced by Square Enix or Crystal Dynamics, the studios reported to be working on the game. That said, the appearance of the Russo Brothers at The Game Awards sparked huge speculation that they would indeed take some time to unveil the first gameplay footage from the Avengers game that was announced almost two years back. None of that panned out of course and all we got was an Infinity War reference. The Russos joked that there were 10 nominees for the Best Game of the Year before a snap reduced them to 5.

Given the slate of things, whether or not we can even expect an Avengers 4 trailer tomorrow is in doubt. As with this situation, Marvel hasn’t confirmed it officially yet but people are still speculating that they’ll do a cold drop tomorrow. While I personally feel it seems less likely for them to just upload the trailer without any pre-announcement, given Avengers 4 is their most biggest movie in years and they’d want as many eyeballs on it as possible, there’s still a glimmer of hope that it could happen, if at all. And if it does, it might arrive without the title. Right now, we’ll have to wait until we learn more about The Avengers Project, unless of course it has been cancelled altogether.

You can watch The Game Awards Stream through the link below.