The production will be headed to Scotland, Glasgow toward the end of next month. 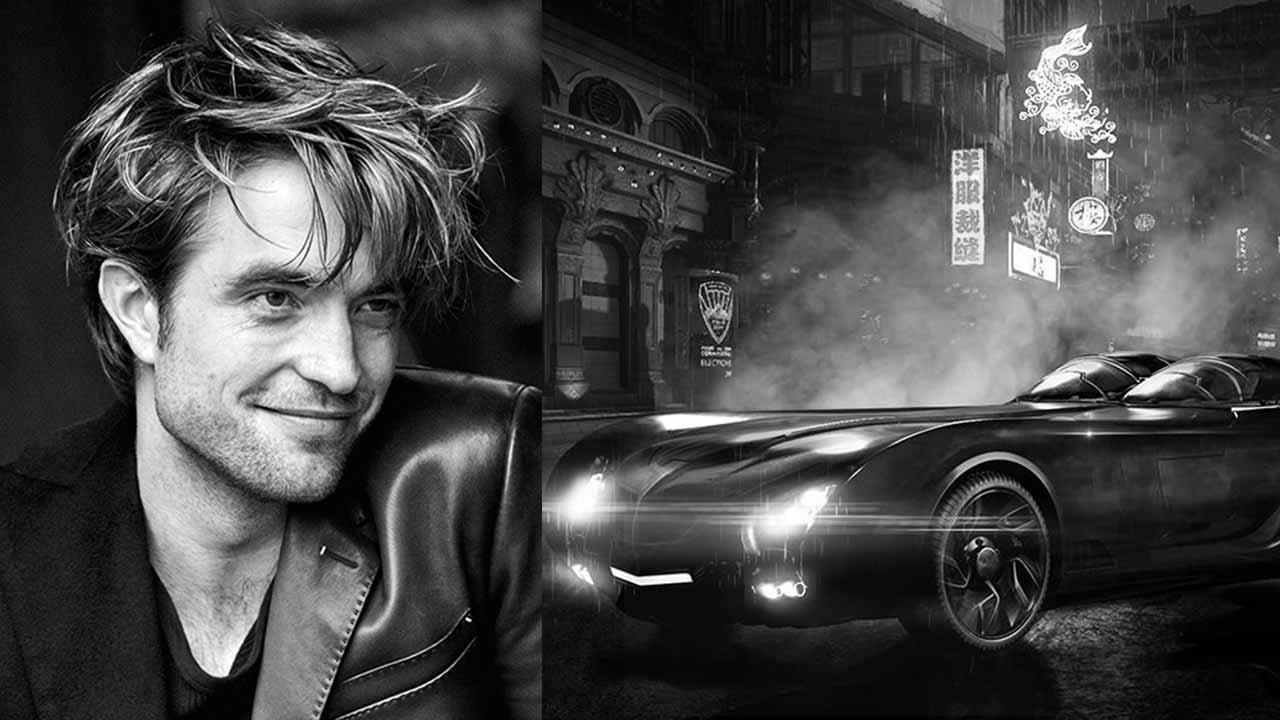 Filming on Matt Reeves’ The Batman began in London a few days back, with set photos popping out of nowhere. While those provided a tantalizing tease at possibly Robert Pattinson and Colin Farrell, the shoot has gone underground once again with no insight as to where the crew is headed next. Until now, it seems.

Scottish publication Daily Record is reporting that The Batman is expected to film in Glasgow, Scotland sometime toward the end of February. Scotland will stand in for parts of Gotham City, among presumably the many other locations the crew will utilize to bring Reeves’ vision of Gotham to life. Interestingly, the publication reports that this could be our very first look at the Batmobile as the famed vehicle is expected to be involved in the shoot.

This begs the question of whether Warner Bros. will go ahead and reveal some official looks at Robert Pattinson in the Batsuit, Zoe Kravitz as Catwoman, any of the other cast, or even the Batmobile itself in the lead up to the shoot. It may be too early to share these looks now but it’s better than audiences getting their first look at any of these iconic looks from blurry, on set pictures as opposed to official, hi-res 4K shots.

It may be too early for first looks given the movie’s release dates but such a strategy might drum up excitement further. Zack Snyder was quite regular with releasing high resolution photos of Ben Affleck’s Batman, Henry Cavill’s Superman and others from Batman v Superman; here’s hoping Reeves will be as frequent.