The Dark Knight’s solo outing is filling up its rogues’ gallery rapidly. 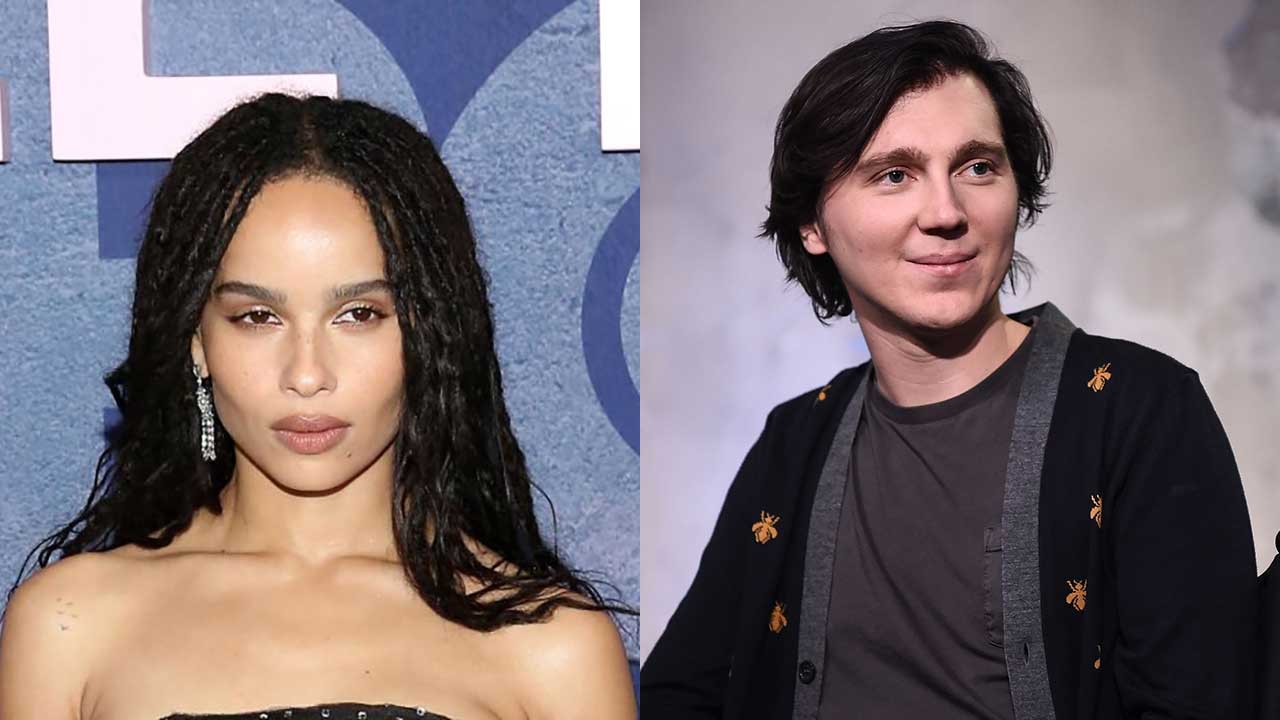 Matt Reeves’ The Batman is shaping up rather excitingly. With Robert Pattinson cast to play the Dark Knight a while back, Reeves’ next line of action is to cast the assortment of the villainous rogues’ gallery that Pattinson will interrogate. It turns out, Reeves has been onto it with his casting department, resulting in a lot of important casting updates occurred over the last week or two.

First, Zoe Kravitz has been cast in the role of Selina Kyle a.k.a. Catwoman. The actress screen tested with Pattinson himself with several other actresses up in contention for the role, including the likes of Ella Balinska, Eiza Gonzalez and Ana de Armas. Kravitz also stars in Warner Bros.’ other big tentpole, the Fantastic Beasts series and will take on an iconic role that has been essayed by such heavyweights as Michelle Pfeiffer (Tim Burton’s Batman Returns), Halle Berry (Pitof’s Catwoman) and Anne Hatheway (Christopher Nolan’s The Dark Knight Rises). The role was one of the early villains up for inclusion in the film. Reeves offered a cryptic tweet as his sole comment on the matter.

Next, Paul Dano has been snatched for the role of the Riddler. Dano landed the role after Jonah Hill, who was in strong consideration for either this or Penguin (for which Paul Walter Houser was rumored as well at one point, dropped out for reasons unknown. The Riddler will go by the name Edward Nashton instead of his usual Edward Nygma, which has led people to suspect if it will be a proto-iteration. Dano has starred in such acclaimed films as Prisoners and 12 Years A Slave and will take on the iconic role that’s once again been depicted multiple times, most notably by Jim Carrey in Batman Forever and more recently, Cory Michael Smith in Gotham. Once again Reeves was at it, dropping a cryptic tweet confirming the news.

The duo join the cast along with Pattinson and Jeffrey Wright, who was confirmed to be playing Commissioner Gordon a few days back. Reeves is building up quite an ensemble of names, with even bigger stars lined up to reportedly play other roles although it’s very likely those may not pan out. With production set to commence in London some time early next year, the remaining names should be rounded up by the end of 2019.