The director tweeted the confirmation cryptically. 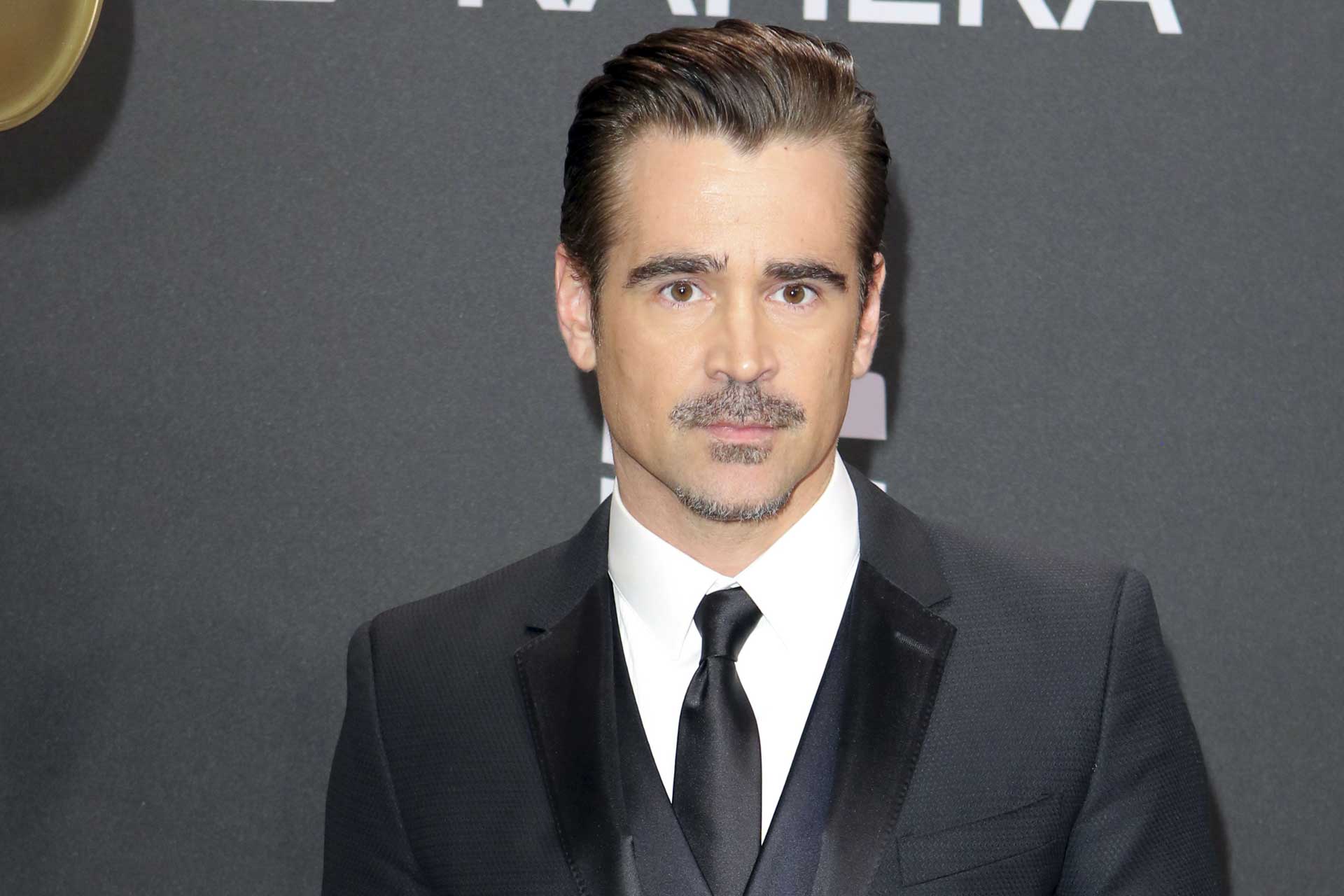 The Batman has found his Penguin. Matt Reeves just tweeted (and sort of confirmed) that Colin Farrell will play Oswald Cobblepot in his adaptation of Batman. The Penguin was one of the major roles waiting to be filmed ahead of start of filming and it’s great to see Reeves has him locked down in time.

Farrell was previously under consideration for the role but nothing came out of it. His relationship with Warner Bros. on the heels of his turn in the first Fantastic Beasts film likely made him a contender. Reeves wanting Penguin cast this early could also imply he’s as integral to the plot as others, considering that filming has just commenced.

The Batman now has an ensemble cast of sorts featuring the likes of Robert Pattinson as Bruce Wayne / Batman, Paul Dano as the Riddler, Zoe Kravitz as Catwoman, Jeffrey Wright as Commissioner Gordon, Andy Serkis as Alfred, John Turturro as Carmine Falcone and now Colin Farrell as The Penguin. It is set for release in theaters on June 25, 2021.