The actress would not be the only actor to play multiple roles in the MCU. 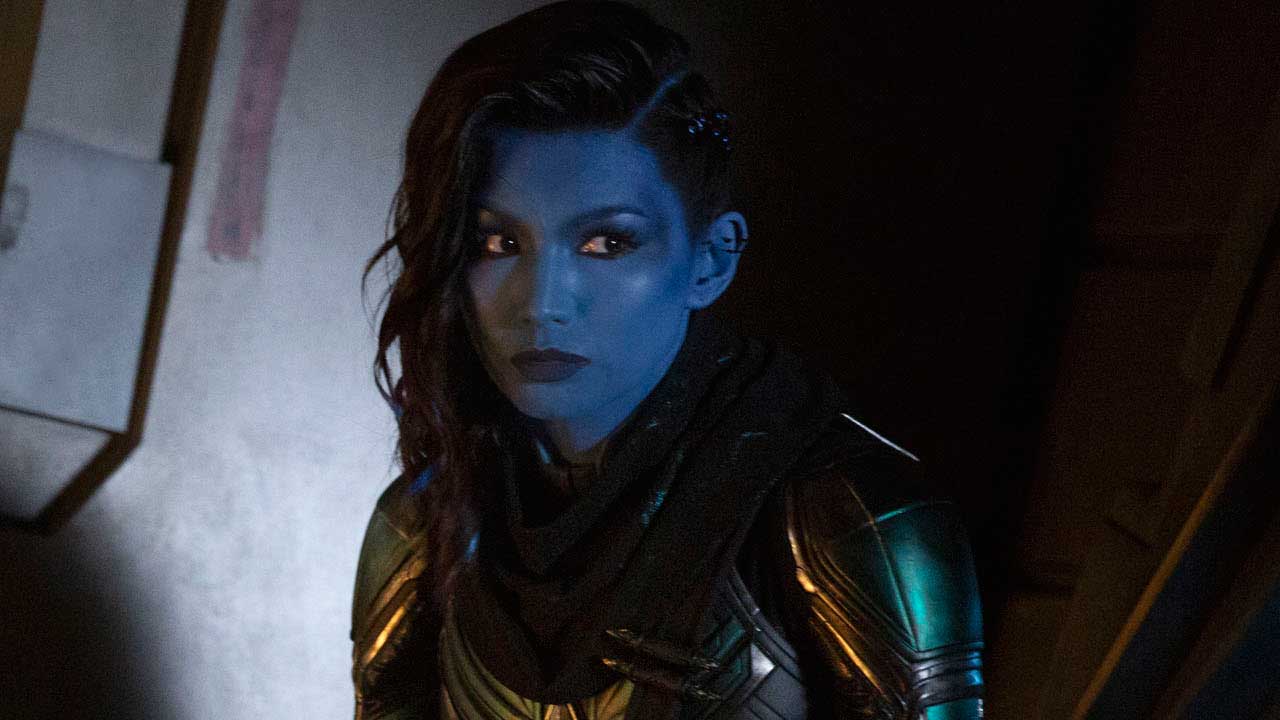 In some surprising news, Marvel Studios’ is eyeing Gemma Chan for a role in its star-studded cosmic film The Eternals. The surprising bit here stems from the fact that Gemma Chan has already played Minn-Erva in this year’s Captain Marvel. And considering the news is being reported by Variety, it does have some merit to it that’s more than a dismissive rumor.

This would essentially make her the first major MCU film actor to play multiple roles in Marvel’s shared cinematic universe, though not the only one. Minor roles such as Jim Morita in Captain America: The First Avenger and Principal Morita in Spider-Man: Homecoming have been played by the same actor Kenneth Choi. And in bigger roles crossing over between the movies and TV / Netflix shows, we’ve had Alfre Woodard play Mariah Dillard in Luke Cage and Miriame Sharpe in Captain America: Civil War as well as Enver Gjokaj who played a cop in The Avengers and Daniel Souza in Agent Carter. Perhaps the biggest thus far is Mahershala Ali who played Cottonmouth Stokes in Luke Cage and is now set to play Blade in Blade.

Perhaps Marvel Studios is moving away from limiting actors from being a part of multiple franchises if it knows there’s no way the properties will cross over. In the aforementioned scenarios, neither of the shows crossed over with the movies and never would (due to Marvel keeping film and TV separate until Disney+). What would be a huge bummer though, is if they take this a bit too far and recast Daredevil, Jessica Jones, Luke Cage or Iron Fist, Netflix’s Defenders.

The Eternals has built up a strong cast comprising of the likes of Angelina Jolie, Richard Madden, Kumail Nanjiani, Brian Tyree Henry and Salma Hayek. It will be directed by Chloe Zhao for a November 6, 2020 release. Check out more details in the complete SDCC announcement here, as well as some official concept art for the movie.