A billion dollars seems all but guaranteed for the adventures of Simba, Timon and Pumba. 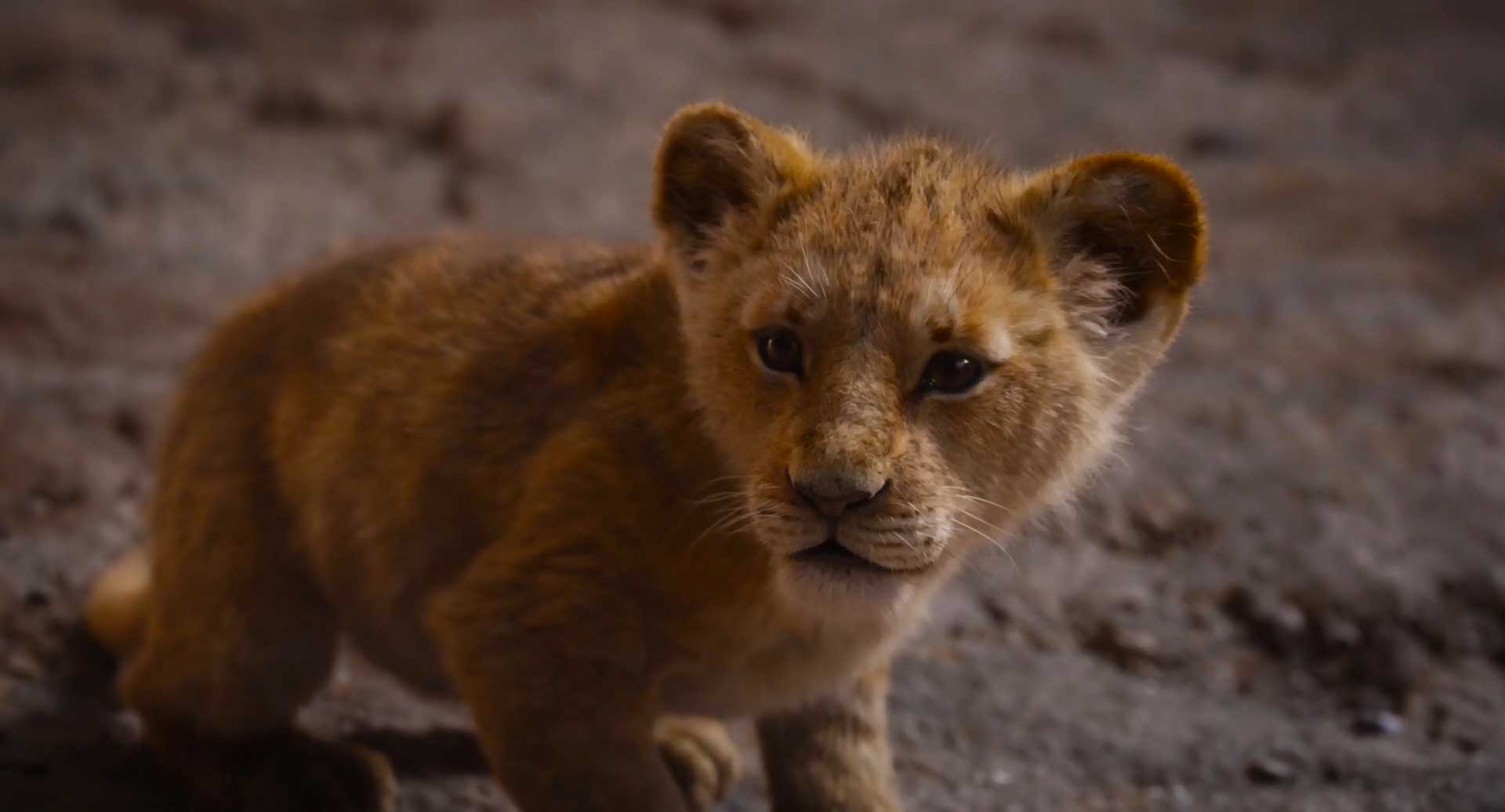 Disney’s The Lion King is tracking positively for a huge opening weekend. Estimates from Box Office Pro peg The Lion King to open north of $200 million in its first three days at the North American box office. They also forecast a net domestic total of $650 million, which is what The Lion King could earn in its lifetime from the US alone, if the estimates pan out.

Long-range box-office tracking is a tricky business with results often changing as the movie approaches release. Even so, it’s more likely for a movie of this scale to improve in box-office tracking as its release nears. The Lion King has plenty going for it even at this early stage. It’s a remake of the much revered 1994 classic that itself has earned close to a billion dollars worldwide between its original release and a re-release. It’s a film for all ages, families and children alike and could very well be the cinematic event of a generation for some people, much like Avengers: Endgame was for the Marvel audience.

There’s also some cause for concern though. The Live-Action vs CGI debate aside, moviegoers are wondering whether The Lion King is a shot-for-shot remake of the original. These fears amplified upon watching the Circle of Life footage which was quite close to being an exact recreation of the original. Director Jon Favreau has alleviated fears by explaining how the movie will indeed have its own moments but some sequences are simply too iconic to alter or mess around with. A new trailer released last month did show some new footage, albeit with plenty of iconic moments recreated and preserved.

He’s certainly made the right call with that one though; fans would be equally livid if the Circle of Life scene were changed in the slightest. Fans can be difficult to please. Ask Game of Thrones Season 8. That said, I have no doubt The Lion King should turn out to be one of the most mass appealing movies of the year, and has the potential to rival some of Disney’s best movies and probably even earn $2 billion at the global box-office. There’s just too much riding in favor of it, as opposed to against it. And it’s still two months away from release and I can bet there’s going to be another trailer next month to sell the movie on the mass audience.

Agents Of S.H.I.E.L.D. Season 6 Episode 3 Review: Fear And Loathing On The Planet Of Kitson