The live-action remake of 1994’s animated classic is off to a phenomenal start. 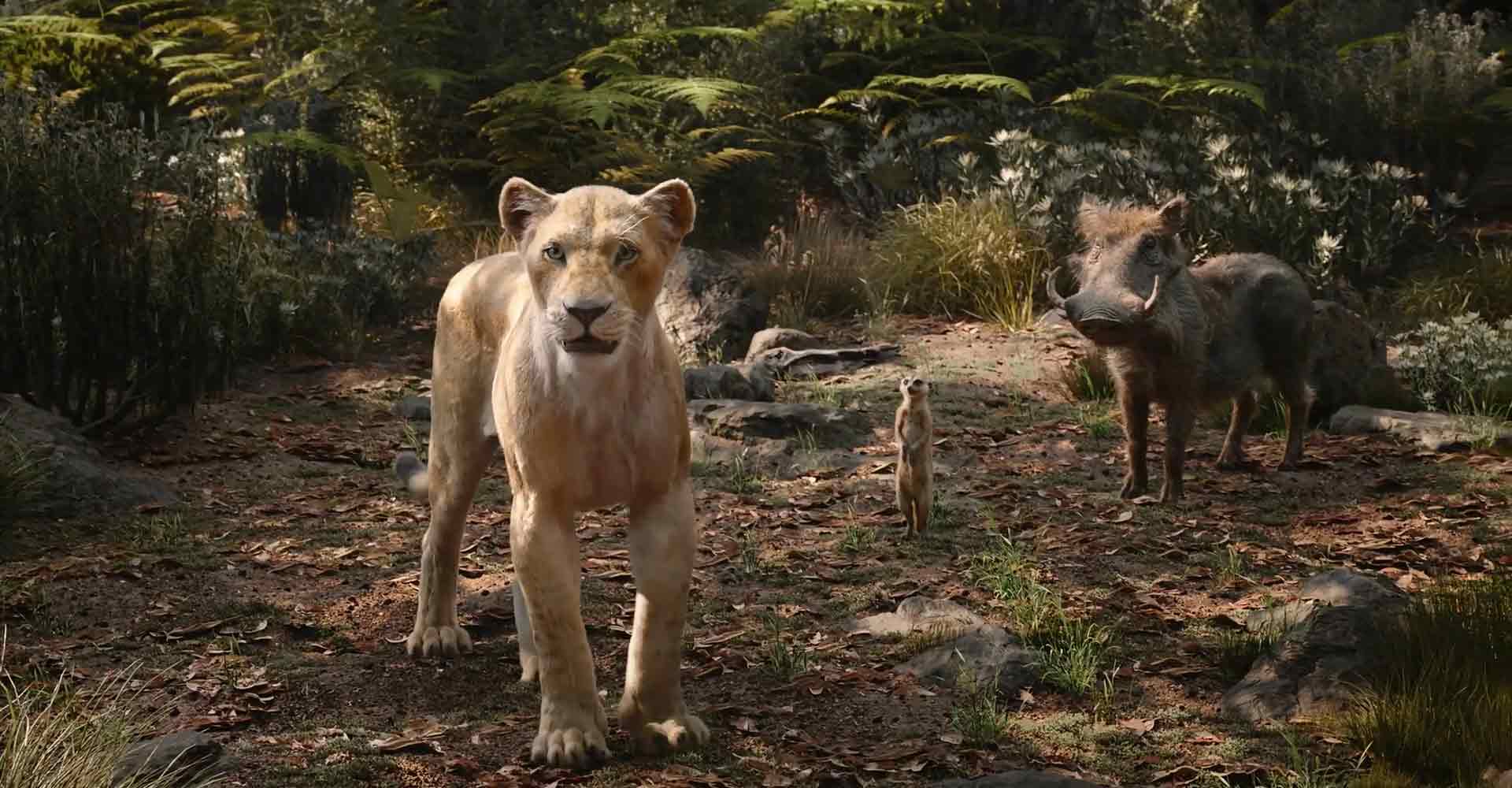 As expected, Disney’s The Lion King is ruling the box office. After a terrific start shattering single day records, the movie opened to an astounding $185 million domestically which, while still below the projected $200 million opening weekend, is a great start. Adding $346 million internationally, the film has taken in a net total of $531 million, passing the $500 million barrier in the space of a single weekend.

The Lion King is also faring well internationally, with the UK ($19.9 million), France ($19.6 million), Mexico ($18.7 million), Brazil ($17.9 million) and Korea ($17.7 million) being its top-performing markets outside of China. China is doing outstanding, having nearing $100 million in grosses for the movie and like many other recent blockbusters, looks like it’ll be the film’s top performing market.

While critics may have dampened some of the enthusiasm for The Lion King, it looks like audiences are having a great time with the film. With a high Cinemascore, The Lion King looks on its way to an easy $1 billion. The often criticized point of the film taking the safe route and not altering much of the original may have not resonated with critics, but it looks like that’s exactly what the audiences wanted. Favreau, on his part, has defended his decision of sticking close to the 1994 animated classic. With all this talk around its contents and live-action vs CGI debate, the question now remains whether it will cross the $2 billion mark, giving Disney its second film the year to breach that coveted barrier.

Speaking of Disney, the Mouse House has been having a terrific run this year. Under Marvel, it has amassed close to $5 billion worldwide. Its own slate of live-action reimaginings have netted nearly $640 million at the domestic box office and close to $2 billion worldwide. And that’s not even counting Pixar releases and the upcoming Star Wars: The Rise of Skywalker. Potentially, Disney could be the first studio to break $10 billion at the worldwide box office in a single year, or at least come close to that number depending on how Star Wars performs.

The Lion King is currently running in theaters. Check out our coverage of the movie, right here on Appocalypse.