The Disney live-action remake is going strong in China. 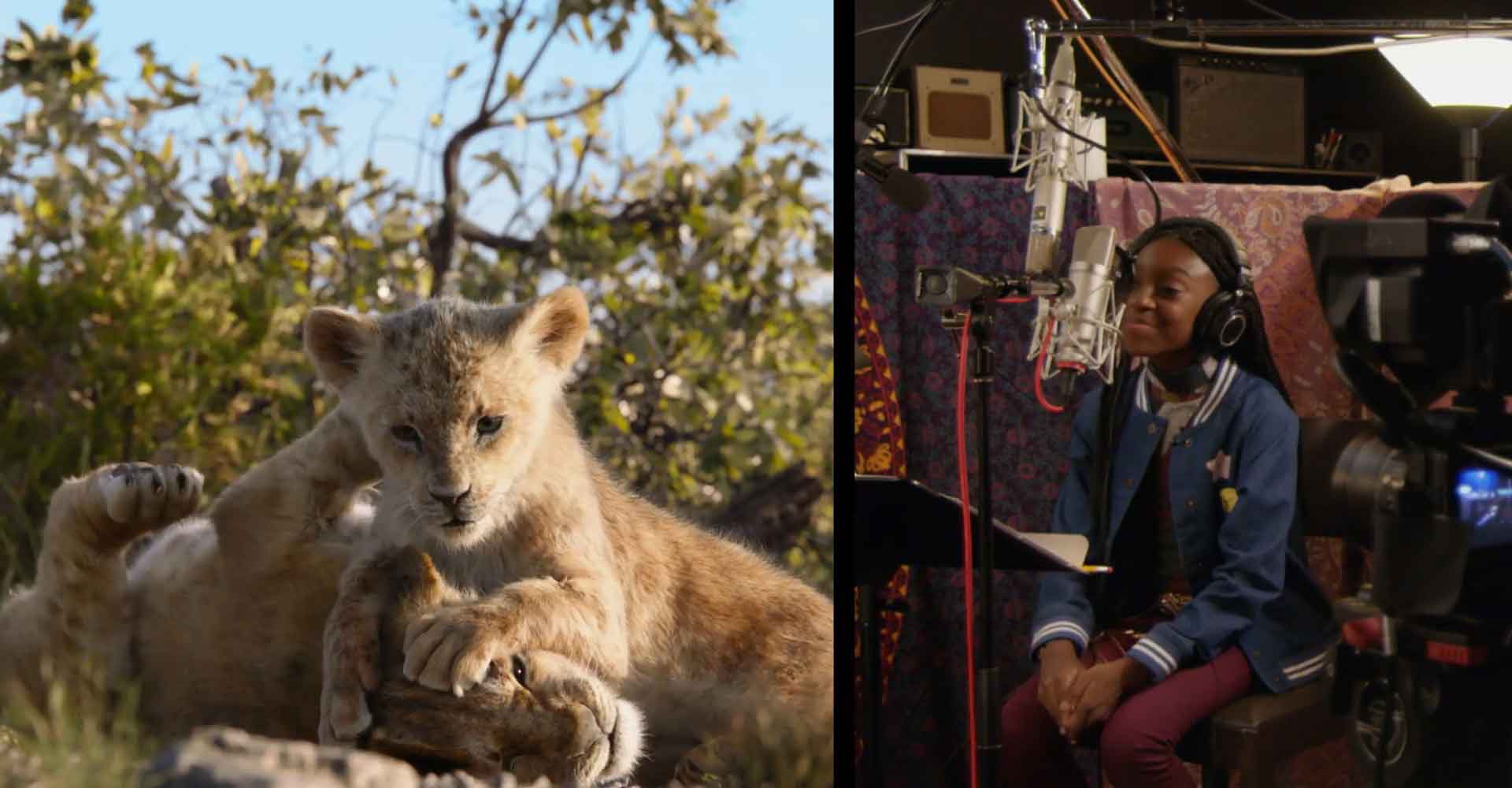 Disney’s The Lion King opened in China this week, ahead of the movie’s US release in about 5 days. Despite the negative reception garnered on Rotten Tomatoes, the movie is off to a fairly strong start. The Lion King made about $14 million on Friday and added a further $21 million to that gross on Saturday, bringing its net two-day total to $35 million. Deadline is projecting a $50 million opening weekend at the least for China by Sunday.

This bodes well for the Jon Favreau directed movie. It would also best Favreau’s other Disney remake The Jungle Book in china by just $1 million. And it’s still quite better than Beauty And The Beast which made $45 million on its opening weekend there. At this point, word of mouth is going strong with local social media platforms Maoyan and Douban scoring the movie a 9 and 7.5 respectively. Current predictions have The Lion King earning a net total of $150 million from China alone.

The real test of course will be the US market. Pre-release buzz has been dampened somewhat by the tepid reviews, but by all accounts that shouldn’t stop the movie from doing great business, especially with a crowd that already knows what to expect. Disney has recently pushed promotion for the movie with marketing releasing multiple behind the scenes featurettes as well as trailers and clips showcasing more of the photoreal effects. For now, The Lion King continues to track for a $200 million domestic weekend but it remains to be seen how accurately that pans out.

The Lion King hits theaters in the US and most countries next week, on July 19, 2019.