The Matrix 4 Is Titled Resurrections, Trailer Revealed At Cinemacon

No word on whether the trailer will be released online. 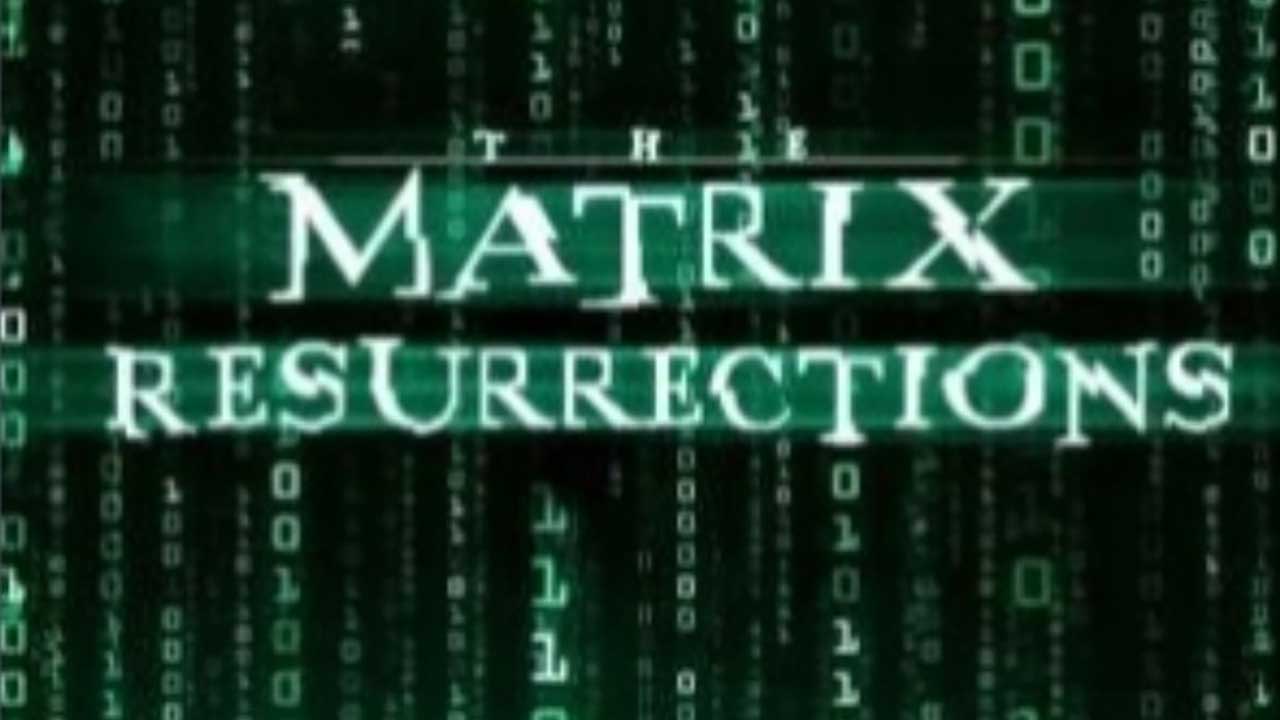 Warner Bros. had its Cinemacon panel a few hours back and showcased their upcoming movies. Among those was The Matrix 4 and as anticipated, not only was the title officially revealed, but a trailer was screened for attendees as well.

Without further ado, the official title of The Matrix 4 is The Matrix Resurrections. It’s great that despite fan predictions of this being the title of a fourth Matrix film over a decade ago, the filmmaking team is sticking to it considering how apt it seems in highlighting the resurrection of Keanu Reeves’ Neo and Carrie-Anne Moss’ Trinity.

A full teaser trailer was also screened at Cinemacon. It runs anywhere between 1 to 2 minutes. As of now there’s no word on whether the trailer will release online so we might have to make do with text descriptions for now. Whosoever saw it has described it as unique, intriguiging and very Matrix-like in the vibes that it gave up. It certainly seems to live up to the cool standards and praise that actor Yahya Abdul-Mateen II has been heaping upon it.

Here’s hoping Warner Bros. will at least drop something for fans online stuck at their homes in the days to come. The Matrix Resurrections releases in theaters on December 22, 2021.