Are Tony Stark and Pepper Potts married in Avengers 4?

Gwyneth Paltrow may have accidentally confirmed a massive Avengers 4 spoiler

Gwyneth Paltrow may have accidentally confirmed a massive Avengers 4 spoiler 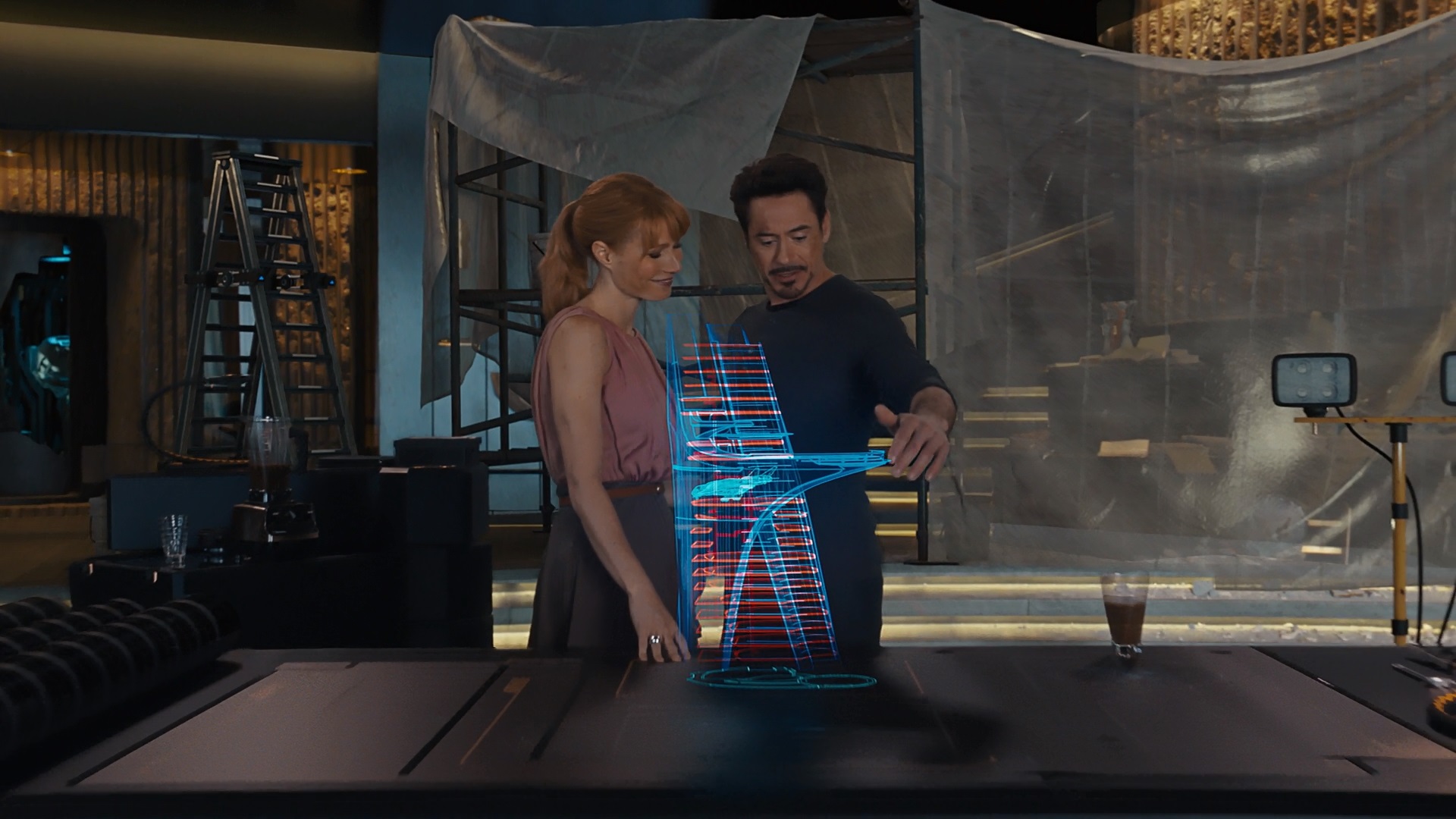 Now that Avengers: Infinity War is out in the field, all focus is slowly shifting towards the next juggernaut in the MCU. And more than Ant-Man and the Wasp, that’s looking to be Avengers 4. Fan theories already abound about how the Avengers will stop Thanos and undo the damage done, and we pieced together one ourselves. But out of the ruins, a new piece of info has surfaced that sheds light on what could potentially be a massive Avengers 4 spoiler.

A snapshot of an old interview from an Infinity War Magazine has surfaced. The snippet in focus is about a question posed to Gwyneth Paltrow about how the relationship and bond between Pepper Potts and Tony Stark has developed over the years. Surprisingly, Paltrow reveals that the two go on to undergo significant change, even getting married and having a child together. Here’s her entire quote in question:

Pepper and Tony have had a really long journey together. She obviously starts acting as his dutiful assistant, and then the relationship evolves, and now this decade later they’re married and they have a child. Their relationship has evolved in all of the ways that great romances evolve.

Now that’s a huge spoiler if confirmed to be true. It basically all but confirms that Avengers 4 is set several years into the future with the characters being forced to deal with the ramifications of what Thanos unleashed at the end of Infinity War. This also ties in well with the casting of a teenage Cassie Lang that broke out a few days back. It definitely means the outcome of Thanos’ actions will have some sort of permanence attached to them.

so i found this infinity war magazine today that had interviews with the cast and excuse me gwyneth but pepper and tony don’t have a child?????? pic.twitter.com/3wspv5fsb7

While this piece has picked up a lot of steam, as does anything related to Avengers 4 these days, the source is still shrouded in dubiousness. Fans are already pouring over set photos to find out anything and everything about potential time travel, even as it could be something else. That leaves some doubt as to the veracity of this information, even as it seems to fit current theories floating around about Avengers 4. We’ll follow this more closely and update this post if anything develops.

Ms. Marvel on the cards, young Captain Marvel and her family cast