Fans grow increasingly impatient as the Godzilla vs Kong Trailer still does not have a release date. 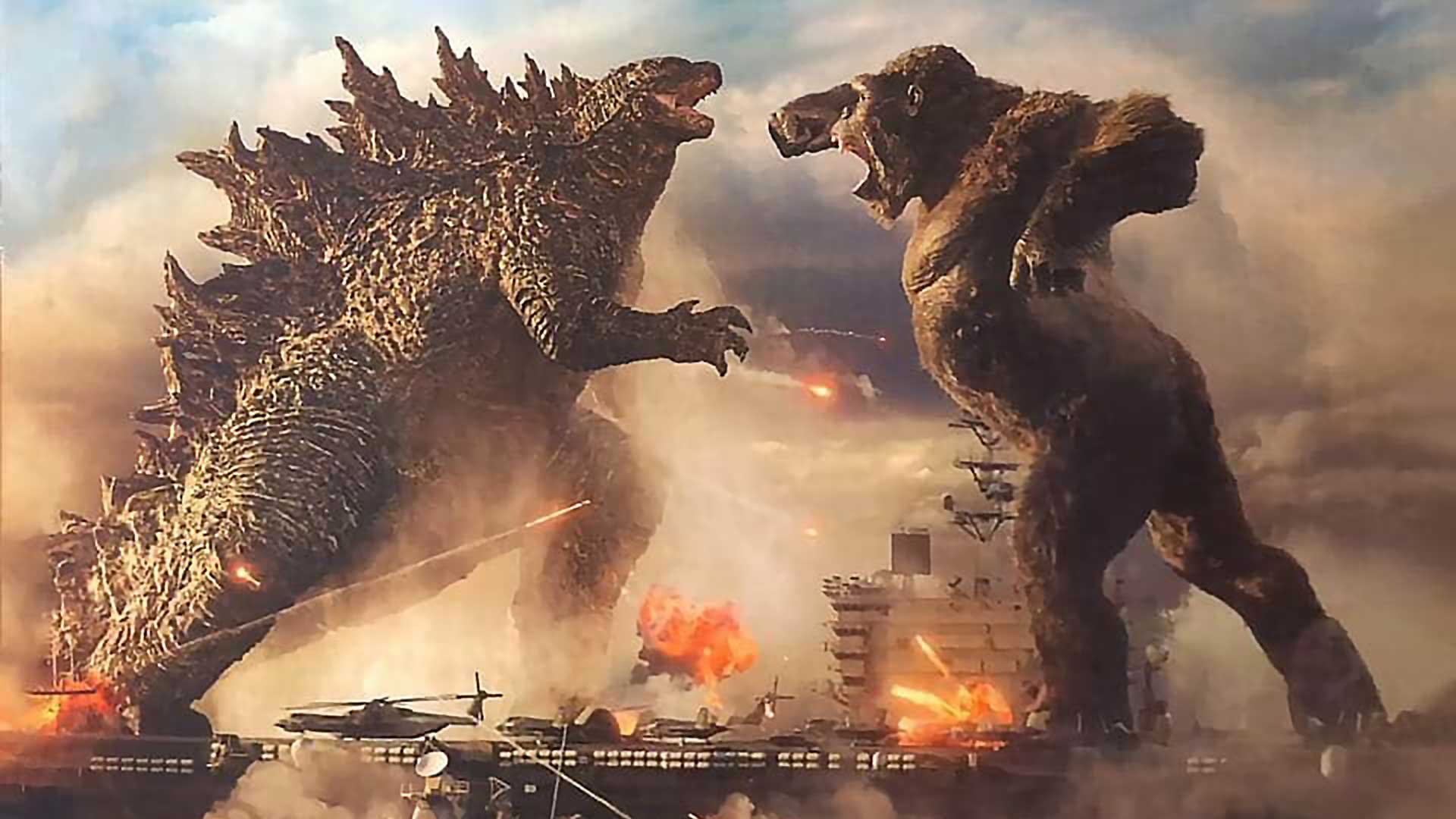 MonsterVerse fans have been awaiting this moment for 6 years. Ever since Godzilla stomped onto the big screen in Gareth Edwards 2014 reboot, fans have first secretly, then openly anticipated the crossover of the two titans. With over 1.5 years since the release of the last entry in the MonsterVerse franchise – Godzilla: King Of The Monsters, fans are eagerly excited for the ultimate showdown. The crossover that pits Godzilla vs Kong.

Most people subconsciously understand the reason for the trailer’s delay. But in case there are some of you who don’t, here’s a quick refresher. The ongoing coronavirus pandemic has thrown movie schedules off-guard. With theaters shut nationwide, studios continue to postpone movies until such time as it is deemed safe for the general public to go out. Godzilla vs Kong itself has been delayed numerous times, first due to quality issues and later due to COVID itself.

The answer to this lies partly in how marketing works. Releasing trailers to highly anticipated blockbusters as much as a year in advance isn’t an unheard strategy. However, it’s not one most studios employ. Instead, studios prefer to time the release of the first trailer close to 5-6 months before the movie’s release. In some cases, studios may pull this release window earlier and release a trailer 8-9 months before a film is out. This may be done to capitalize on a big event, as was done with King Of The Monsters when its trailer came out the previous year in SDCC 2018.

Adhering to that logic, assuming the current release date of Godzilla vs Kong sticks i.e. May 21, 2021, we can expect the trailer to arrive some time in November or December 2020. The hard part is of course predicting whether that date will stick. The more theaters start opening up, the more Warner Bros. will gain confidence of the film making its release date and the more chances of us seeing a Godzilla vs Kong trailer in 2020.

But there’s another angle to it. While the movie may have been shot, editing the trailer itself is an ardous process that requires weeks, perhaps months of collaboration. VFX shots need to be finished for the trailer and in a movie like Godzilla vs Kong CGI plays a vital role in bringing the monsters to life. All of that becomes doubly difficult in working from home which is why the trailer may be taking longer than usual to edit even though a first cut of the trailer exists somewhere, in some form.

All this to say, if the movie sticks to its May 21, 2021 release date, I fully expect that we’ll get our first Godzilla vs Kong trailer before the end of 2020. But if uncertainities around the pandemic continue and the films of the next few months keep getting pushed, chances are that Warner Bros. will hold on until 2021 to give us our first look at Godzilla vs Kong. For the time being, you can check out all Godzilla vs Kong movie news here.