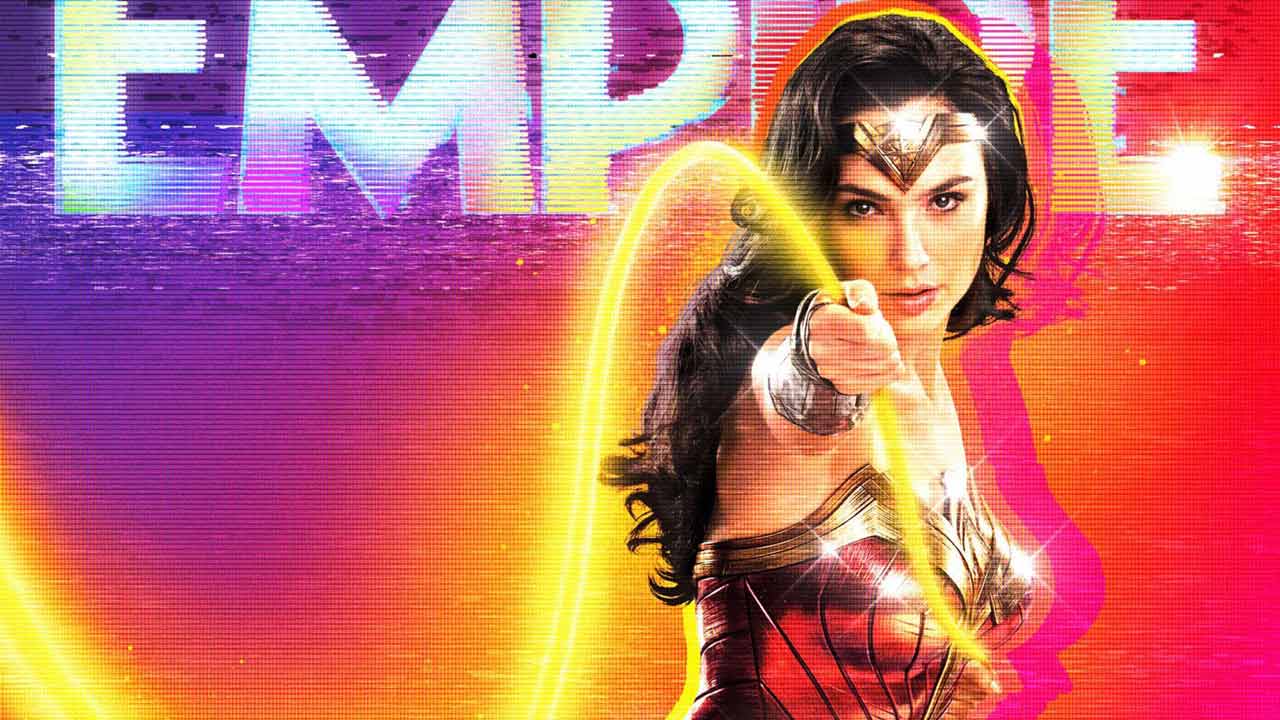 Wonder Woman 1984 may have been delayed due to the coronavirus outbreak but some pre-planned promotional activities still continue. Empire Magazine has featured the movie on its latest magazine and with it come two subscriber covers that feature Gal Gadot donning the Golden Armour. The covers also have a retro vibe to them, one more so than the other. Check them out.

Patty Jenkins and Gal Gadot had recently spoken about the impact they were able to accomplish on female-led movies with Wonder Woman. Promotions have been ongoing with several stills released. A spin-off film is also planned though its unclear when it’ll commence development.

As for the covers, they’re certainly emphasizing the golden color palette that so heavily adorns Diana Prince’s armour. Wonder Woman 1984 is set for release on August 14, 2020 though given the COVID situation, it’s possible its release gets further delayed.