The movie is described as a romantic story with lots of emotional moments. 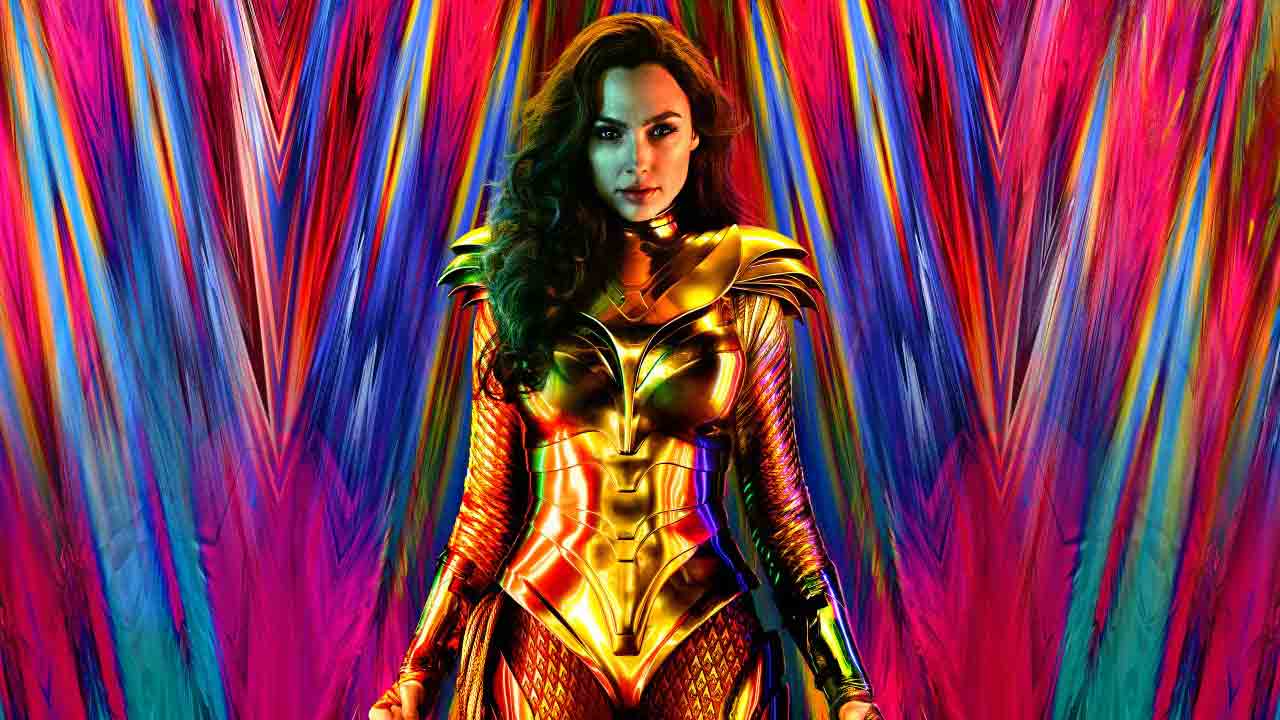 Yesterday, I brought you a rumor that had gained some traction on social media. Apparently, the first test screenings for Wonder Woman 1984 were to be held last night. Building atop that, a follow-up rumor suggests that the screenings indeed did happen and the reactions to Wonder Woman 1984 were overwhelmingly positive. Of course that adjective varies from user to user but by all accounts, it’s described a good movie.

That’s not all though. Reports also describe Wonder Woman 1984 as a romantic adventure filled with lots of emotional moments. A plethora of these should be between Steve Trevor and Diana Prince, especially with Steve’s mysterious return back into Diana’s life. Viewer Anon calls it a little slow for his own liking, while still maintaining there’s enough time to improve the movie before its release.

Patty Jenkins and Warner Bros. were initially set to release Wonder Woman 1984 this year, before deciding to shift it to a summer slot in 2020, a move that Jenkins since regrets. Regardless, the extra time should give the studio plenty of room to play the movie to a wide audience and hone its editing by the time it comes out. Test screenings are generally used to gauge early audience feedback and shape the movie to make it as perfect as possible, but all the NDAs signed in the world cannot prevent leaks from happening if you’re looking hard.

Wonder Woman 1984 is set for release on June 5, 2020. It stars Gal Gadot, Chris Pine, Kristen Wiig, Robin Wright, Connie Nelson and Pedro Pascal and will be directed by Patty Jenkins from a script by Jenkins, Geoff Johns and Dave Callaham. Warner Bros. Pictures will distribute the DCEU movie.