A first cut of Wonder Woman 1984 is anyway ready. 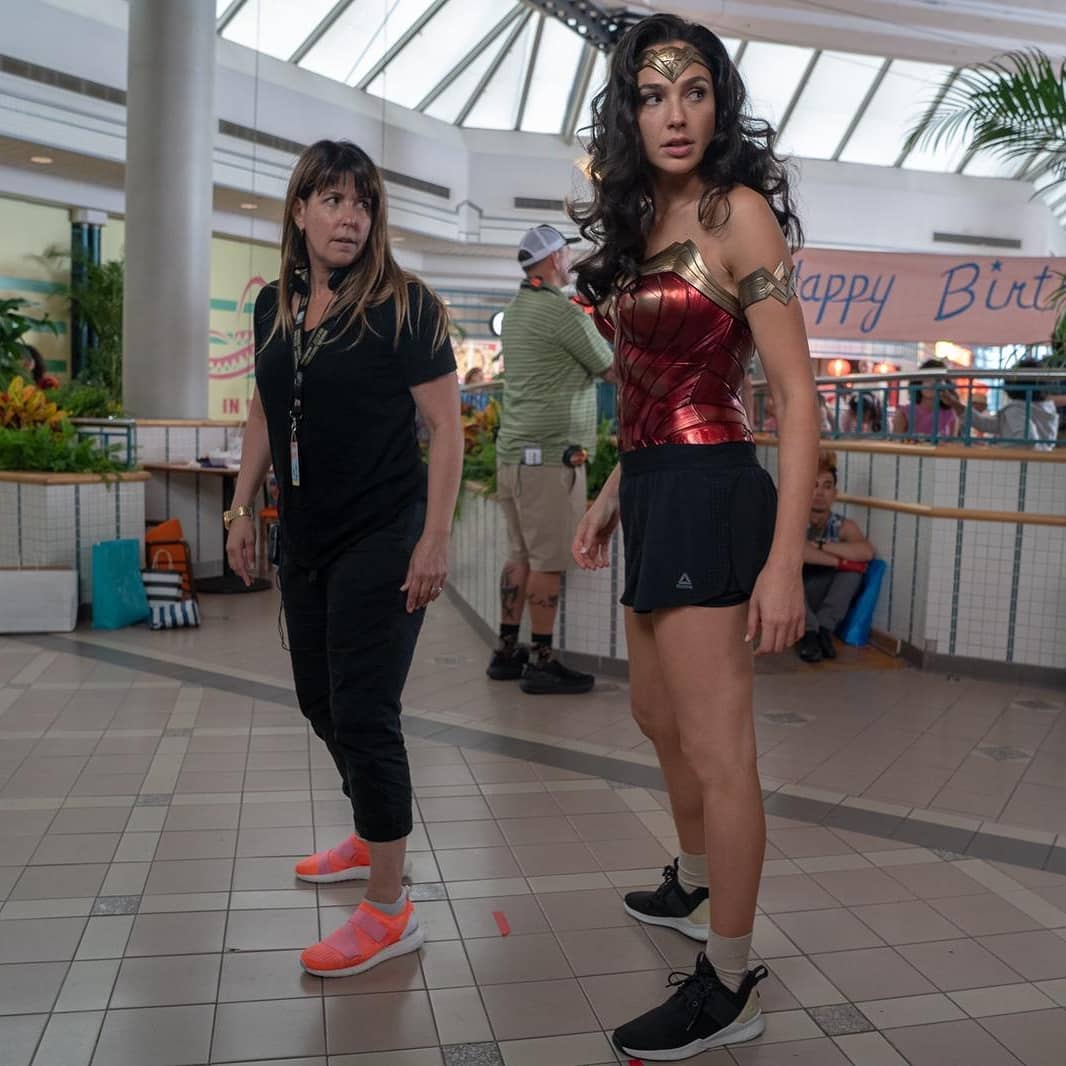 A rumor doing the rounds on social media is that the first test screenings for Patty Jenkins’ Wonder Woman 1984 will be held tonight. If that’s true, then we can expect some feedback and plot information to leak online. While I’d advise to take this one with a grain of salt, the fact that Patty Jenkins recently screened a cut for executives does lend some credence to this rumor.

Jenkins has also spoken recently about adapting the character of Cheetah for the Wonder Woman sequel, explaining that she tried to find the core of the character rather than looking to adapt a specific comic incarnation. She had also weighed in on choosing 1984 as the setting. Marketing has thus far been sparse but in light of Warner Bros.’ absence from SDCC, we’ve had a poster and a banner released through various channels.