The first look at Dark Phoenix is all about an out of control Jean Grey.

The first look at Dark Phoenix is all about an out of control Jean Grey. 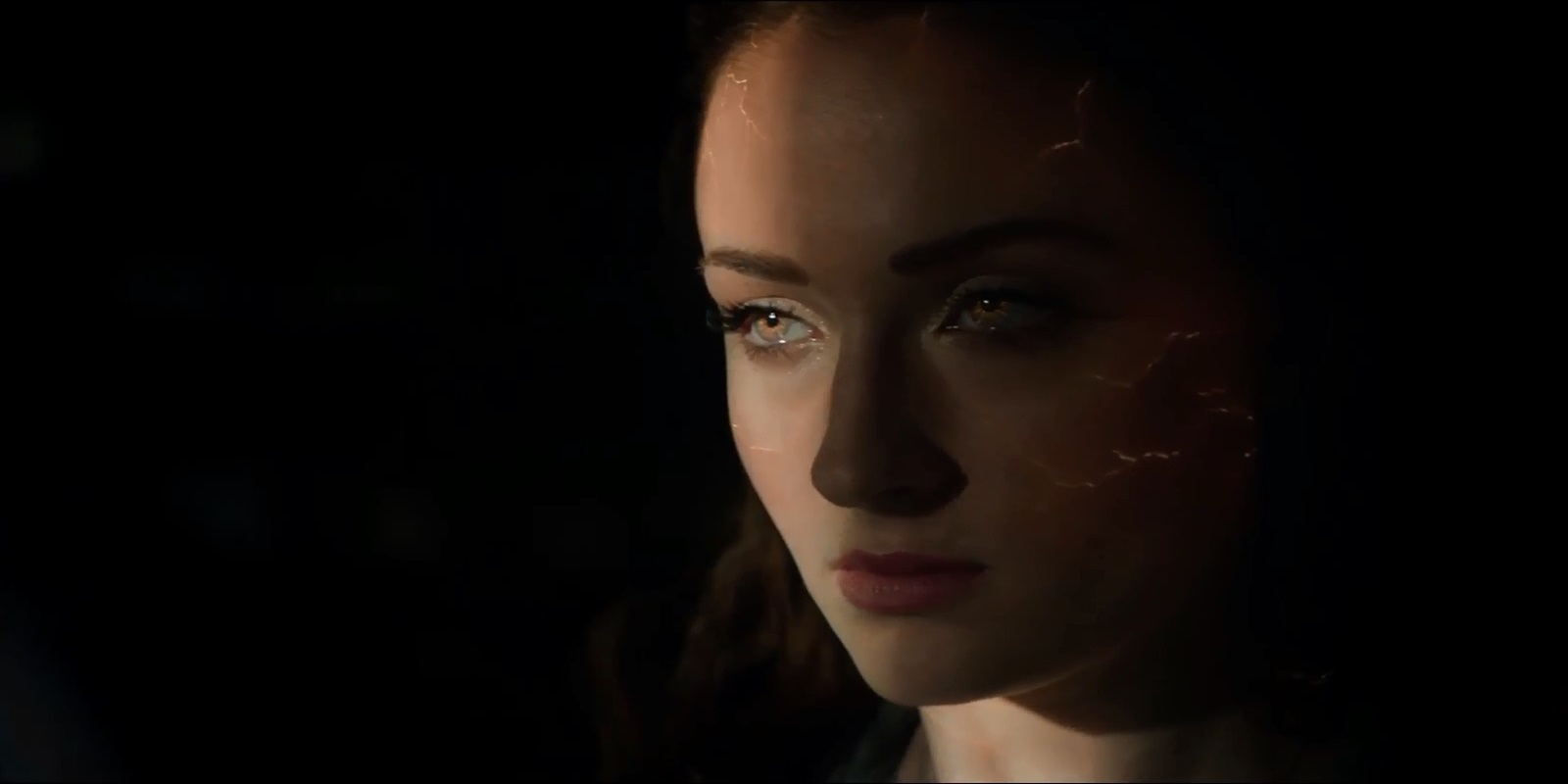 It’s finally here. Fox has released the first trailer for X-Men: Dark Phoenix. Unlike most of the other superhero movies that have adopted a more comic tone, this trailer is dark out and out and focuses on an out of control Jean Grey as she struggles to control her newfound powers in the aftermath of X-Men: Apocalypse. Check it out below:

One can’t help but notice there’s a sense of finality to the trailer. While Simon Kinberg and co refrain from explicitly using terms like the final chapter in the X-Men trilogy, the future looks bleak in light of Disney’s acquisition of Fox and its superhero assets. Even so, there’s a chance Dark Phoenix could go out on a strong note if the best parts of this trailer come to fruition.

The X-Men as a team are donning their yellow outfits resembling their look from the comics. Xavier is officially bald now. We’re still not sure which side Magneto is on as always and most of the X-Men such as Professor X, Cyclops and Beast are returning, along with Quicksilver (who we hope, gets his standout sequence as in the prior movies). Jessica Chastain is there too, as the mysterious shapeshifter who further manipulates Jean Grey bringing out the Phoenix side of her.

The first look at Dark Phoenix was long due, having been screened for select industry professionals as early as June this year. We’re unsure if this is the same trailer or a modified one; either case, it looks sleek and polished as expected. Then again, early trailers for X-Men: Apocalypse evoked similar sentiments only for that one to turn out disappointing. Let’s hope the constant reshoots, script tweaks and changes end up benefiting the movie for good.

Dark Phoenix (it appears the X-Men name is no longer used) will be out in theaters on February 14, 2019.