Crytek explained that they need more time to polish the game. 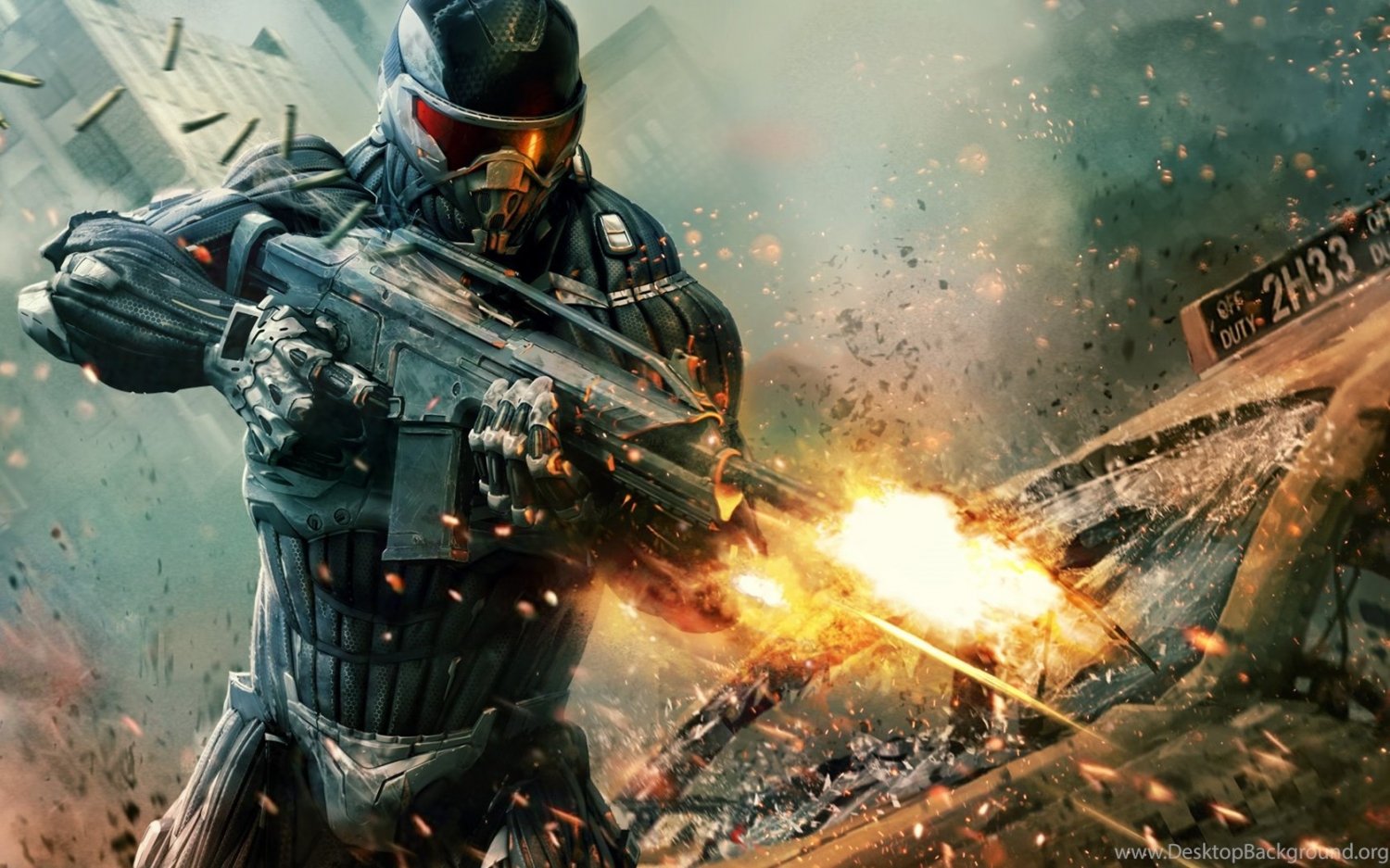 Crysis Remastered was set to have a big week with the launch of its first reveal trailer. Just now, in a statement released on social media, Crytek announced that it has delayed the reveal as well as the game by a few weeks. The reason cited is more time needed to polish the game although Crytek acknowledges the recent leaks and hints that those could’ve been partly responsible as well.

For the uninitiated, a couple of screenshots from Crysis Remastered as well as the complete trailer itself leaked online two days back. Those were heavily criticized by fans for their lackluster graphical improvements, especially telling since the original Crysis was widely known for the insane graphics that it introduced back in the day. It remained a benchmark for running PC games and building powerful systems for a long, long while.

To that end, Crytek has put pre-orders for all platforms on hold. Since pre-orders had already commenced for the Nintendo Switch, Crytek said they will continue to remain open. Here’s the complete statement from Crytek in case you don’t want to click through the image in their tweet.

As you know, Crysis Remastered will be coming into the world this year – and at the same time the Crysis IP will debut on Nintendo Switch!

Your passion for the Crysis franchise deserves an undeniably high-quality game, and we are committed to delivering just that. To ensure that we meet that committment, we will need to delay the launch date (all platforms) and trailer premiere by a few weeks. Because they already started, pre-orders for Switch will stay open but pre-orders for all other platforms will be delayed as well.

The features you’re looking forward to are already set, but we want to take the time on polishing the game. You might be aware of the leak yesterday, and we want you to know: we’ve seen all the reactions – the good and the bad – and we’re listening! We’re still working on a number of things in game as well as the storefront. Please keep the love coming and rest assured, you’ll have the game you love shortly!

This extra time until release will allow us to get Crysis Remastered up to the PC- and console-breaking standard you’ve come to expect from Crysis games. We hope you understand what we’re up to – and that you stay with us while we take the time to make a few more improvements. Stay tuned, and we’ll have that game, in your hands as soon as we possibly can.

We’ll keep you updated on our progress, so please hang in there, and check back for updates!