The game was confirmed at Sony’s PlayStation reveal event 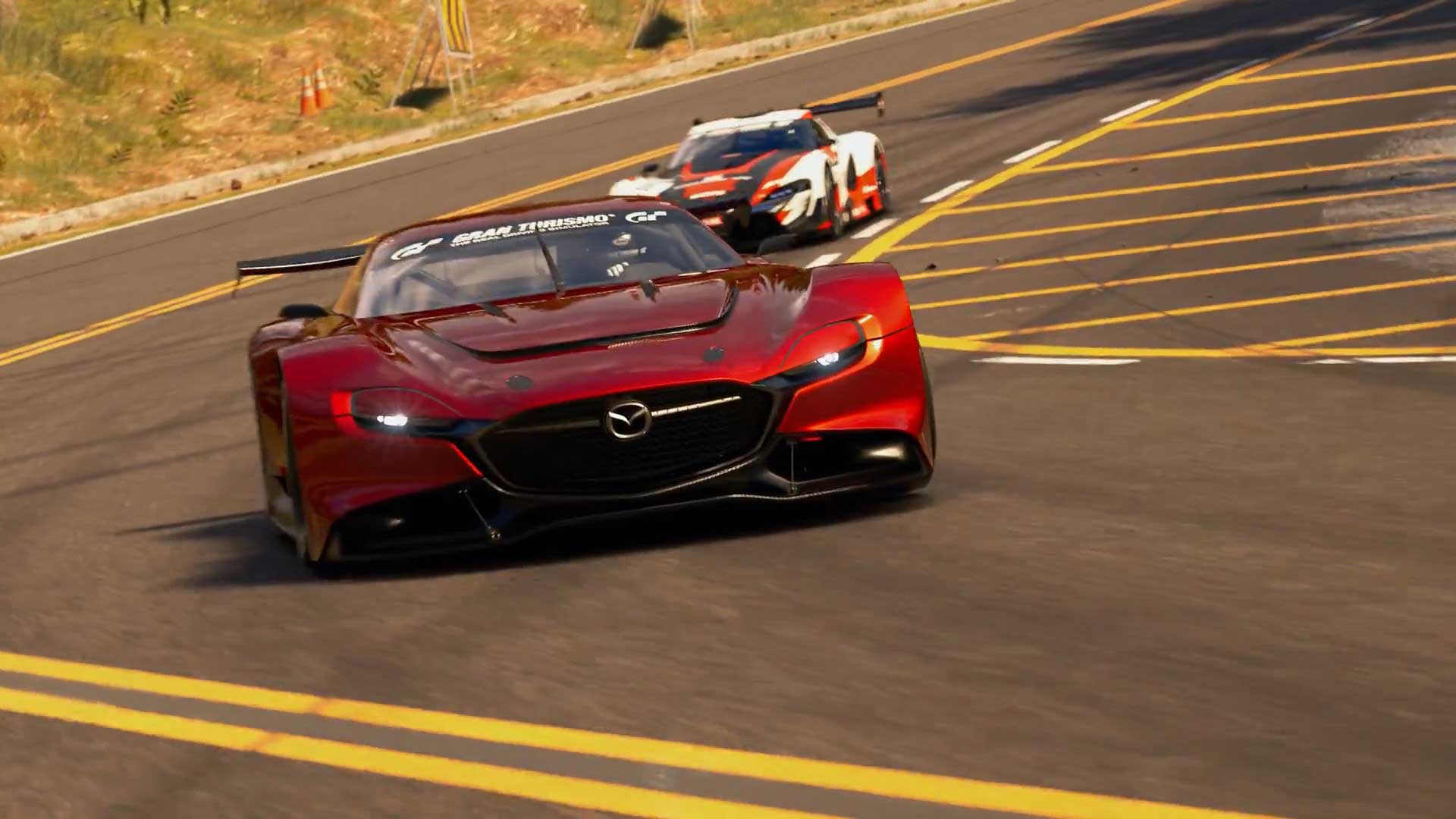 Sony hosted its planned PlayStation 5 event last week and revealed a slew of titles expected on the next-generation console (and I know there’s no consoling how late I am in posting this). Among the titles shown off were Gran Turismo 7 which will be coming to the PS5 some time in the future. No release window was hinted at.

Polyphony Digital showed off the game using a mix of trailer and gameplay footage. Some of it centered on track management activities while most of it was meant to wow us with high resolution reflective and shiny models of luxury cars. The gameplay in question played off a brief segment of one of the track races that the series is known for, replete with cockpit view and all.

At this point, it’s commendable of Sony to show some actual gameplay footage of video games running on the PS5. Fans have been clamoring for the company to release some footage instead of talking only about the hardware and the SSD and at least with GT7, Sony delivered. The only looks we’ve had so far at the console have involved Mark Cerny talking the PS5’s architecture and an even in March touting the DualSense controllers. That changed with this event.

Gran Turismo has been one of Sony’s AAA reputed franchises. Typically, a title in this series accompanies a next generation console launch. The most recent title, Gran Turismo Sport came in the middle of the PS4’s cycle and has sold over 8 million units thus far. GT7 will technically be the 8th Gran Turismo game in the long running series.

Gran Turismo 7 will be exclusive to Sony’s PS5 and will arrive at an as yet unknown date in the future.