The game comes out in summer of this year. 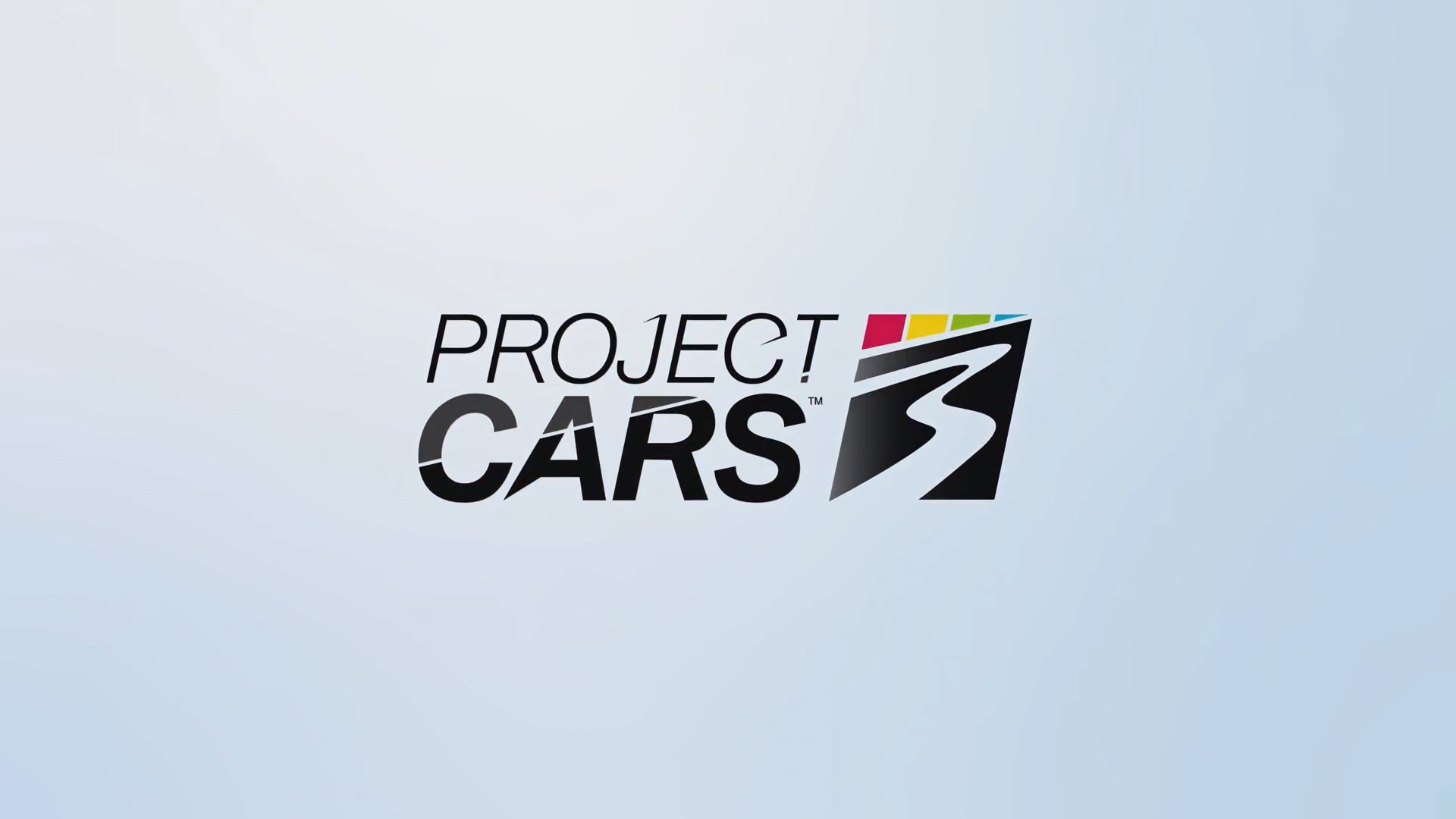 Project CARS 3 just got announced out of nowhere with a reveal trailer. Developed by Slightly Mad Studios, the series is known for its incredible graphics, customization options and attention to detail while also catering to the neglected PC Gaming market. The trailer shows off the graphics in style in a tone and edit that often comes across as bizarre, like its a racing game trying to be an action game.

The first Project CARS was known for its highly detailed graphics and sim nature and went on to become a reknowned title after garnering much hype. The second installment came on consoles as well as PC. And while the trailer stays focused on the PS4, it’s likely that Project CARS 3 will come on Xbox 360 and PC as well.

What’s equally strange is the intended release window: summer. While it’s uncertain if Slightly Mad Studios has locked in a timed exclusivity deal with the PS4, there’s nothing else we know beyond that window. And given that promotions just kicked off with this announcement teaser, I’m somewhat skeptical of that window being fulfilled as well.