The Avengers Project
By Divij Sonak On Jun 1, 2020 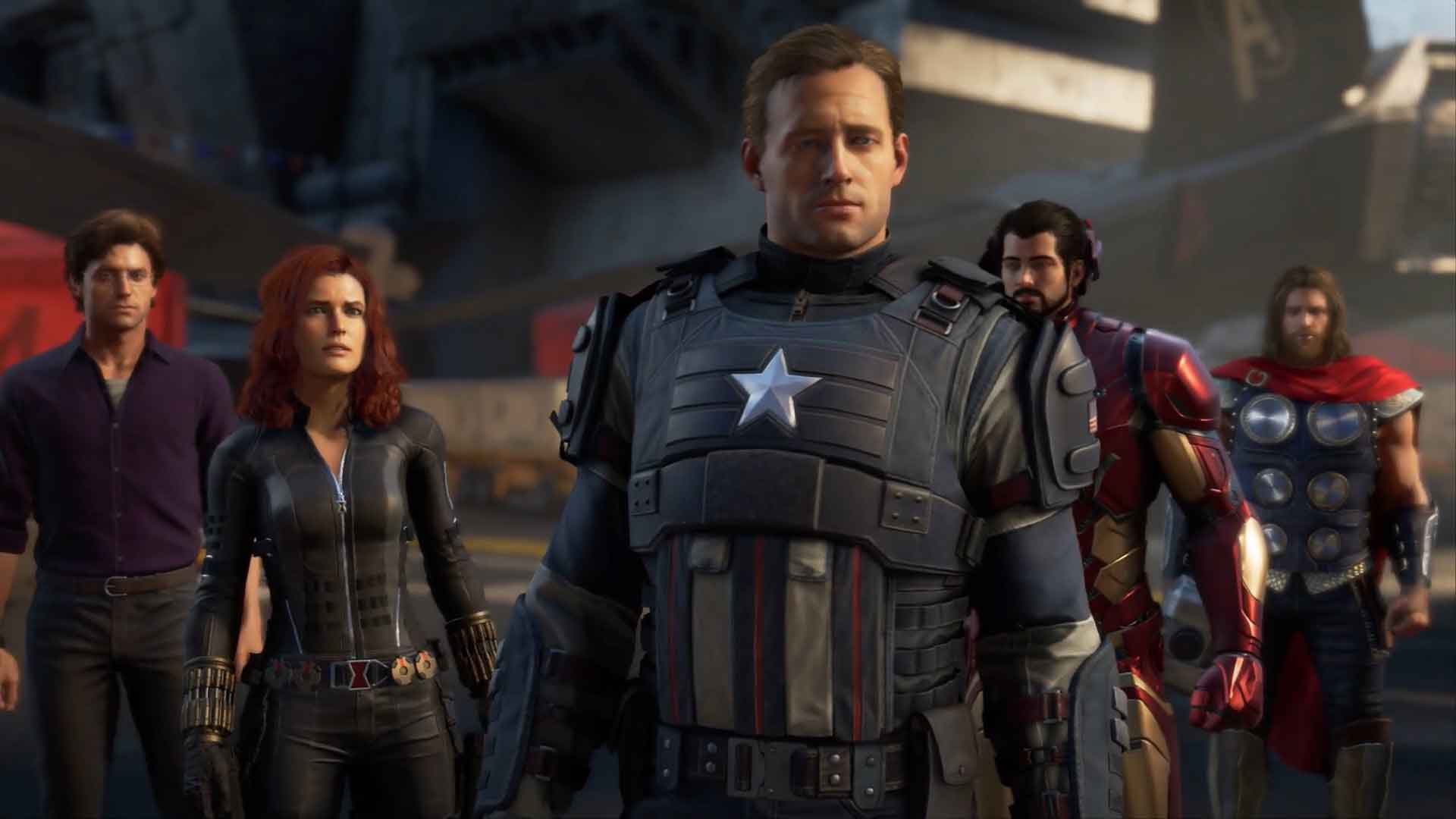 With E3 2020 and other major gaming events cancelled, video game publishers are left in the lurch when it comes to showcasing gameplay related announcements. A lot are resorting to hosting their own events and series to promote their games. The latest in line is Marvel’s The Avengers. Square Enix assured fans in a tweet that they’re hard at work on the game while also confirming that the said reveal will happen on June 24.

The Avengers gameplay is something fans have been waiting to get their hands on for a while. Of course, the studio premiered the incredible opening sequence last year but that’s largely what we’ve seen of the game in action thus far. A deeper look into how the gameplay progresses as one moves ahead into the game would be interesting. A look at co-op gameplay should also be exciting.

Marvel’s The Avengers was set to have released by now but was delayed to Sep 2020 in the wake of the coronavirus pandemic as well as Square Enix developers requiring more time to polish the game. Hopefully, that extra time will be well spent.