The company will show off some games for the next-gen console. 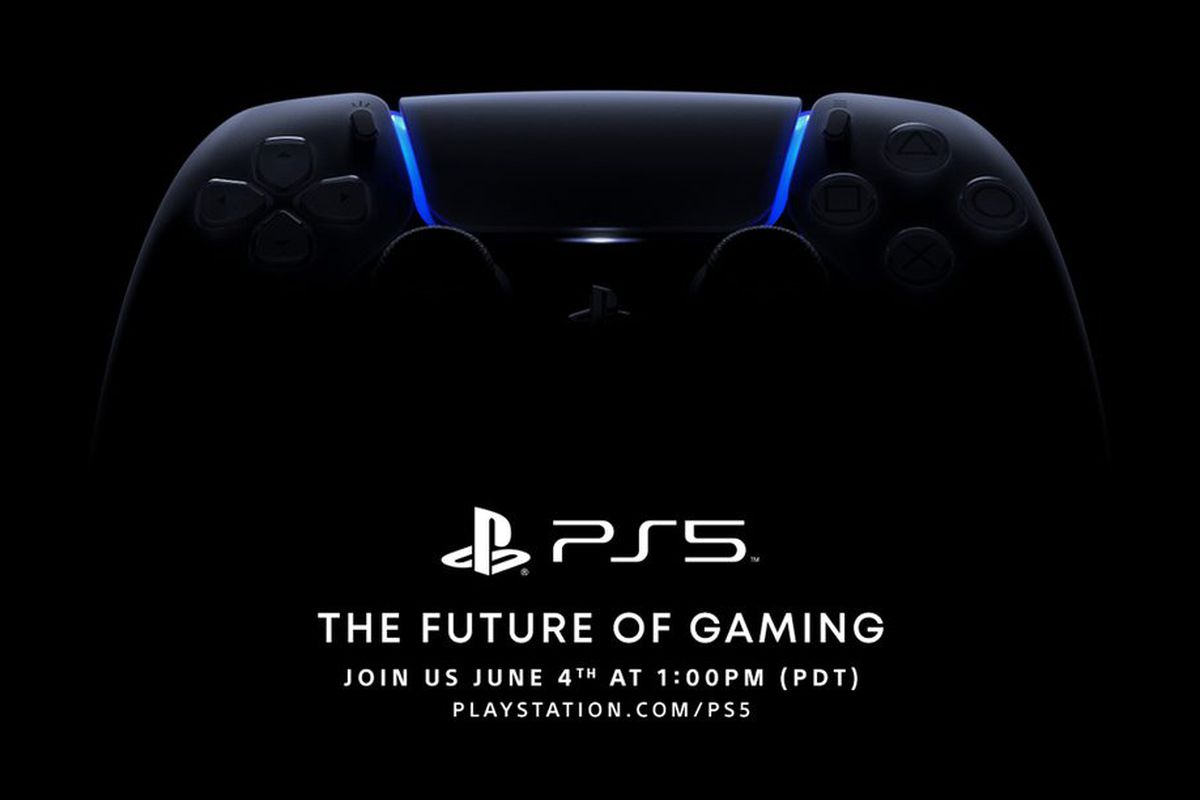 Sony has confirmed a PS5 event for this week. The event will take place on June 4 at 1:00 PM PDT / 9:00 PM BST / 4:00 PM EST and will serve as the first reveal for all the games you’ll be playing on Sony’s next-gen console. Sony Interactive President & CEO Jim Ryan made the announcement in a blog post and shared his enthusiasm for the new console launch as well as an opportunity to showcase the real star of a console: gameplay.

We’ve shared technical specifications and shown you the new DualSense wireless controller. But what is a launch without games?

That’s why I’m excited to share that we will soon give you a first look at the games you’ll be playing after PlayStation 5 launches this holiday. The games coming to PS5 represent the best in the industry from innovative studios that span the globe. Studios, both larger and smaller, those newer and those more established, all have been hard at work developing games that will showcase the potential of the hardware.

With E3 2020 and major gaming events postponed due to the coronavirus, video game companies and publishers are looking to online streaming events to showcase their hardware and games. Microsoft has commenced a series of monthly meetups where it plans on demoing the Xbox Series X and its gameplay, with the first of these held in May. Sony has been tight-lipped on its console save for a major hardware presentation back in February and its DualSense controller reveal.

Expectations are that Sony is looking to change this with the current event. As mentioned, this will be the first time Sony will demo any gameplay running on the console outside of the look at Unreal Engine 5 running on the PS5 that we saw last month in a jaw-dropping graphically impressive demo. Jim Ryan also suggested this may not be the final event we’re seeing.

A lack of physical events has given us an amazing opportunity to think differently and bring you on this journey with us, and hopefully, closer than ever before. This is part of our series of PS5 updates and, rest assured, after next week’s showcase, we will still have much to share with you.

The event will run for about an hour and will stream live on YouTube and Twitch at the aforementioned times.