Google isn't giving up on Chrome OS just yet

Google isn’t giving up on Chrome OS just yet 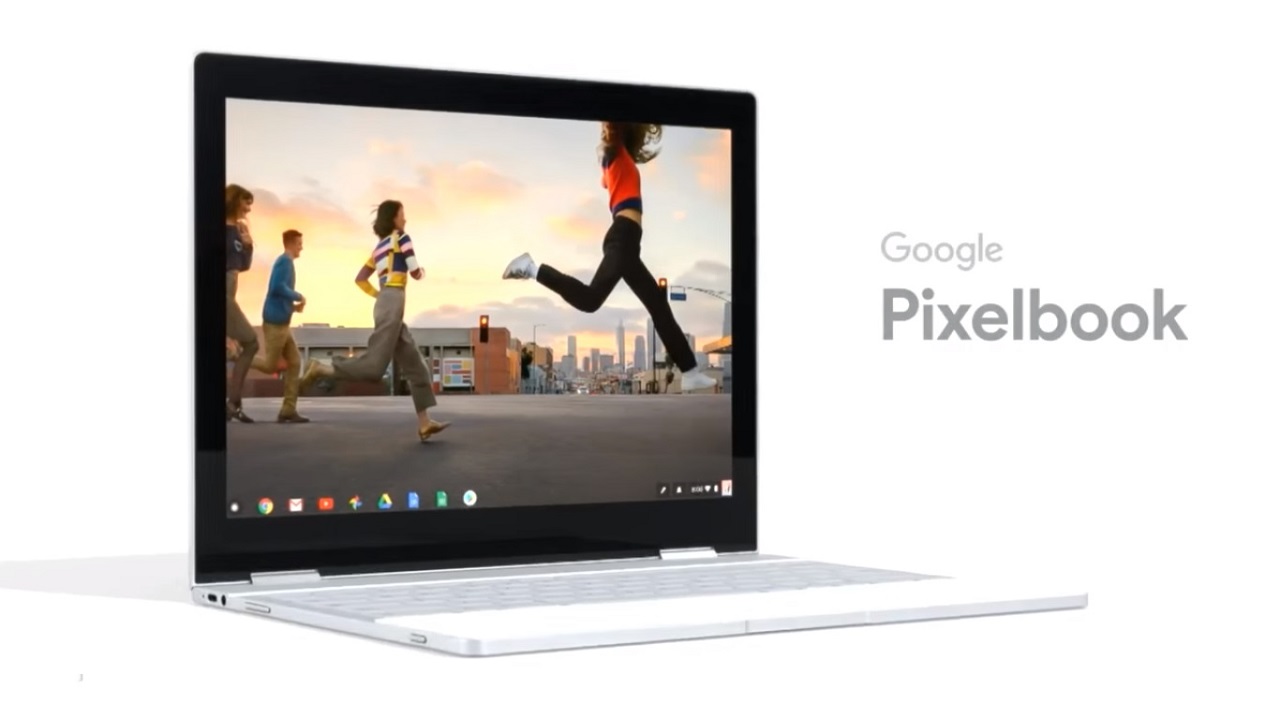 Google made a bunch of announcements at its recent Pixel-focused event and while the smartphones and the Minis were undoubtedly the highlight of the show, there were a few other (leaked) surprises as well. One of those was Google’s revival of a premium Chrome OS focused device which it now calls the Pixelbook.

The Pixelbook is Google’s premium laptop solution in the same vein as Microsoft’s Surface series and Apple’s Macbooks (more former than the latter). It comes with a 12.3 inch touch-screen and is just 10 mm thin while weight 1 kg, both figures that are incredibly thin and light respectively for a device of this kind. Or so claimed Google’s Director of Product Management Matt Vokoun who introduced the device on stage. The screen itself is a Quad HD LCD with a pixel density of 235 ppi. More on the specs front, the device comes with Intel Core i5 or i7 variants with support for up to 16 GB of RAM and 512 GB SSD storage.

The Pixelbook is not alone though. Much inspired by trends in large touchscreen devices, Google introduced a companion accessory called the Google Pen. To get the Pen to a high level of accuracy and smoothness, Google collaborated with Wacom on its design. Google claims the Pen has an industry-leading 10 ms of latency with more than 2000 pressure sensitivity levels.

Not to leave its software and machine learning chops behind, the Pen opens up a new feature for the Pixelbook, allowing users to circle text on screen found in documents and web pages to bring up more info about the highlighted text. In the demo videos show for instance, circling up the name of a musician would bring up some more info about him as well as links to his social media pages such as YouTube channel, Instagram Page and other accounts. Similarly, circling a word while doing homework or research brings up more info about it to aid you in your efforts. And of course, since its a Google device, the Assistant is built right in offering its expertise in much the similar manner it does on Google’s other devices. It can be invoked either by speaking or typing.

The distinguishing feature of the Pixelbook as its being marketing seems to be its ability to be used as or stand for different device types. With the presence of a keyboard, it can be used as a traditional laptop. The 360-degree rotatable hinge also allows it to be used as a screen with the keyboard doubling up as a stand (picture an Amazon Echo with a much larger screen sitting on your desk). Take things further and you can turn the screen entirely leaving you with just a giant 12.3 inch tablet.

While the build definitely looks premium quality, it comes at a price point that’s bound to make this a niche product. The Pixelbook is available in three configurations starting at a hefty $999 and going all the way up to $1649 for the most premium specs. The Pen, sadly is not bundled with the device but will retail separately for $99. Pre-orders begin today with the devices shipping starting October 31.