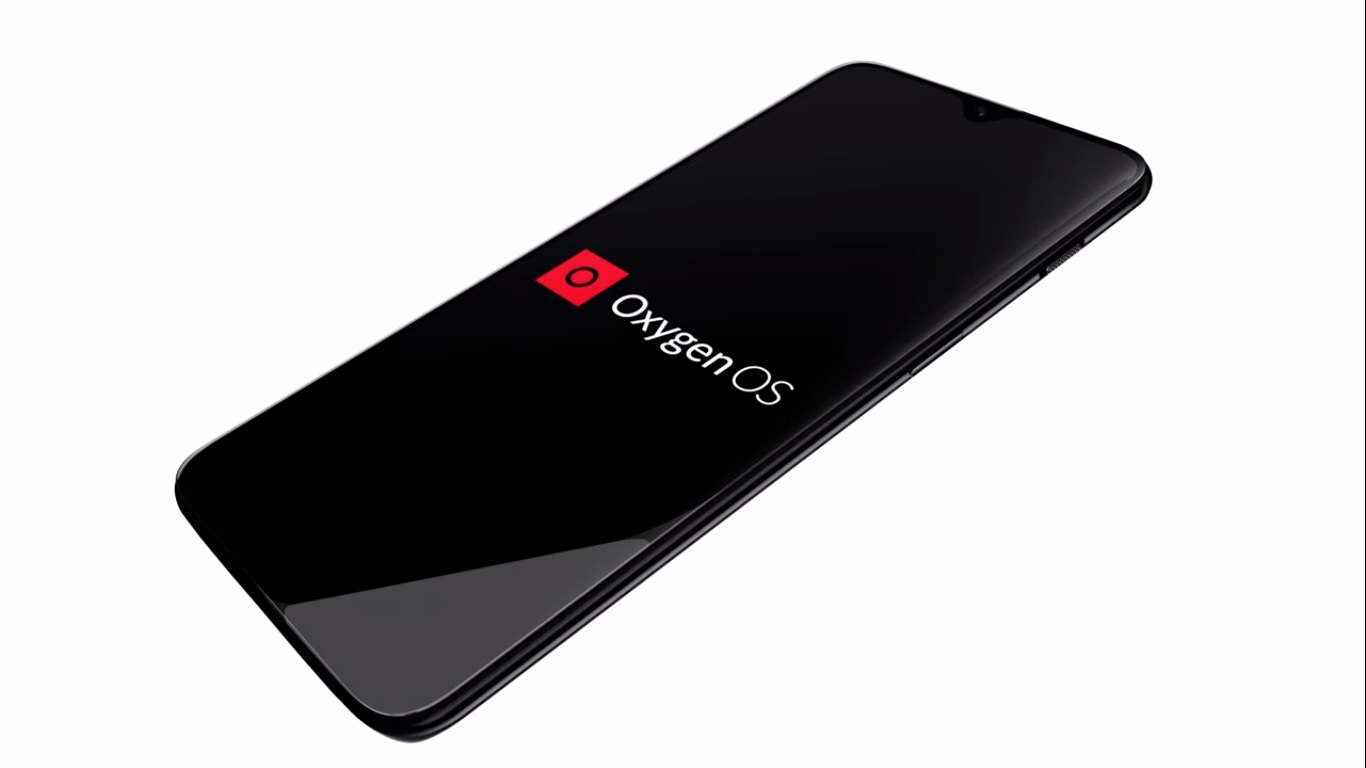 The new OnePlus 6T launched yesterday in New York and has been the darling of the internet ever since. Shortly after it was unveiled though, its reviews began making the rounds already. It appears the most popular tech reviewers all over have had the gadget with them for over a week or two now and have been working on the review since before the phone’s official launch. Thank sponsored videos for that.

Anywho, here’s a look at what some of the most popular review channels online are saying about the phone. We might update this post with more reviews as and when they become available. Again, this is not meant to be an exhaustive list, so pardon us if we end up leaving some fan favorites behind.

Going by the moniker of MKBHD, Marques has been using the 6T as his daily driver for over a week now. He clearly lays down the biggest changes in the smartphone in his review among which are the display, the waterdrop notch, the missing jack, the in-display fingerprint reader and a bigger battery. He gives the phone a definite recommend and an easy buy for someone looking for flagship specs at a decent price.

The Verge is an internet favorite for their high-quality videos that make a compelling case for anyone looking at purchasing a high-tech gadget. They list down the pros and cons of the OnePlus 6T elegantly but eventually come out pleased with the device and give it a solid recommend.

GSMArena is right up there at thetop when it comes to smartphone coverage. Not only have they posted a videoreview, they’ve gone into extensive and detailed testing and posted theircomplete written review as well. Scoring the smartphone a 4.4 out of 5, whichis a notch higher than the 4.3 scored by the OnePlus 6, they commend the devicefor maintaining their brand while concluding that recommending a 6T in an agewhere flagships like the Mate 20 Pro, the P 20 Pro, the Galaxy S9+, the insanelylow priced Pocophone F1 or even the recently launched Mi 8 and Mi Mix 2 arepresent is not as easy a choice as recommending the OnePlus One was back in theday. You can check out the full review on their site here, or watch the videoreview below, if you’re a video person.

One of the more recent but prominent coverers of tech, Beebom has made quite a name for themselves with their original and quality coverage of technology releases. They examined the 6T in-depth as well but came out largely impressed by the minor improvements it offered over its predecessor, the OnePlus 6. You can check out their full review below.

Not one to jump the gun, Android Authority posted a hands-on with the phone, detailing their impressions rather than going the full-blown review route. While they definitely commend the device, they also pointed out some flaws with the fingerprint reader, noting that it’s not as snappy or accurate all the time, compared to say the Mate 20 Pro. OnePlus attributed this to the phone learning your fingerprint better over time so a prolonged usage should give a better idea. Check out the rest of their impressions in the video below.

So that’s what the web is saying overall. And what do we say? Well, we haven’t gotten a chance to review a unit of the phone yet, and chances are we probably won’t. That said, we’ll make sure to pitch in with our thoughts in a post sometime in the future, once the dust around the launch frenzy settles a bit. Meanwhile, if you’re swayed by the reviews and are considering buying a 6T, head on over to this link to check out the best deals in place.