The final season premieres on May 27 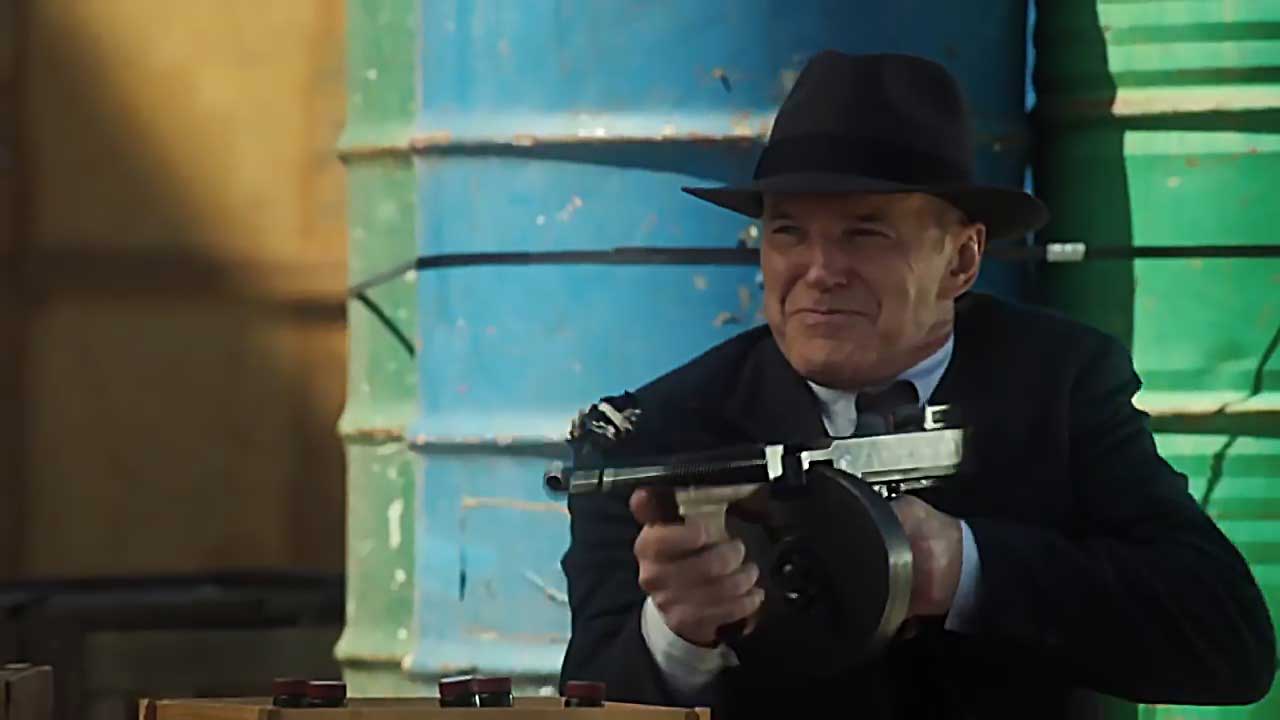 Marvel has released the Agents of S.H.I.E.L.D. Season 7 trailer online. The trailer is comprised of two parts, with the first part being a sequence that was glimpsed back in the D23 Expo Teaser last year. The second part is a montage of sequences that reveal our first proper look at the period setting that our agents will find themselves a part of.

The trailer also confirms the much reported time period and setting straightaway: New York, 1931. Apparently, they not only have time displacement to deal with but also the threat of Chronicons. We’re treated to some shots of the team back in time, including shots of Coulson firing a Thompson as well as Souza with the team and Coulson suggesting to Daisy that they might need to Save Hydra to ensure S.H.I.E.L.D.’s survival; both these shots were seen in an early teaser.

Souza was also confirmed to be a part of the show a while back. It remains to be seen whether Haylee Atwell will return as Agent Peggy Carter as also whether Dominic Cooper makes a cameo as Howard Stark. With so many moving pieces, the show has the opportunity to maintain its upward streak and exit on a high.

Agents Of S.H.I.E.L.D. Season 7 will be the show’s final season. It is set to premiere on Wednesday, May 27.