Muschietti refuted the prospect of horror elements in The Flash. 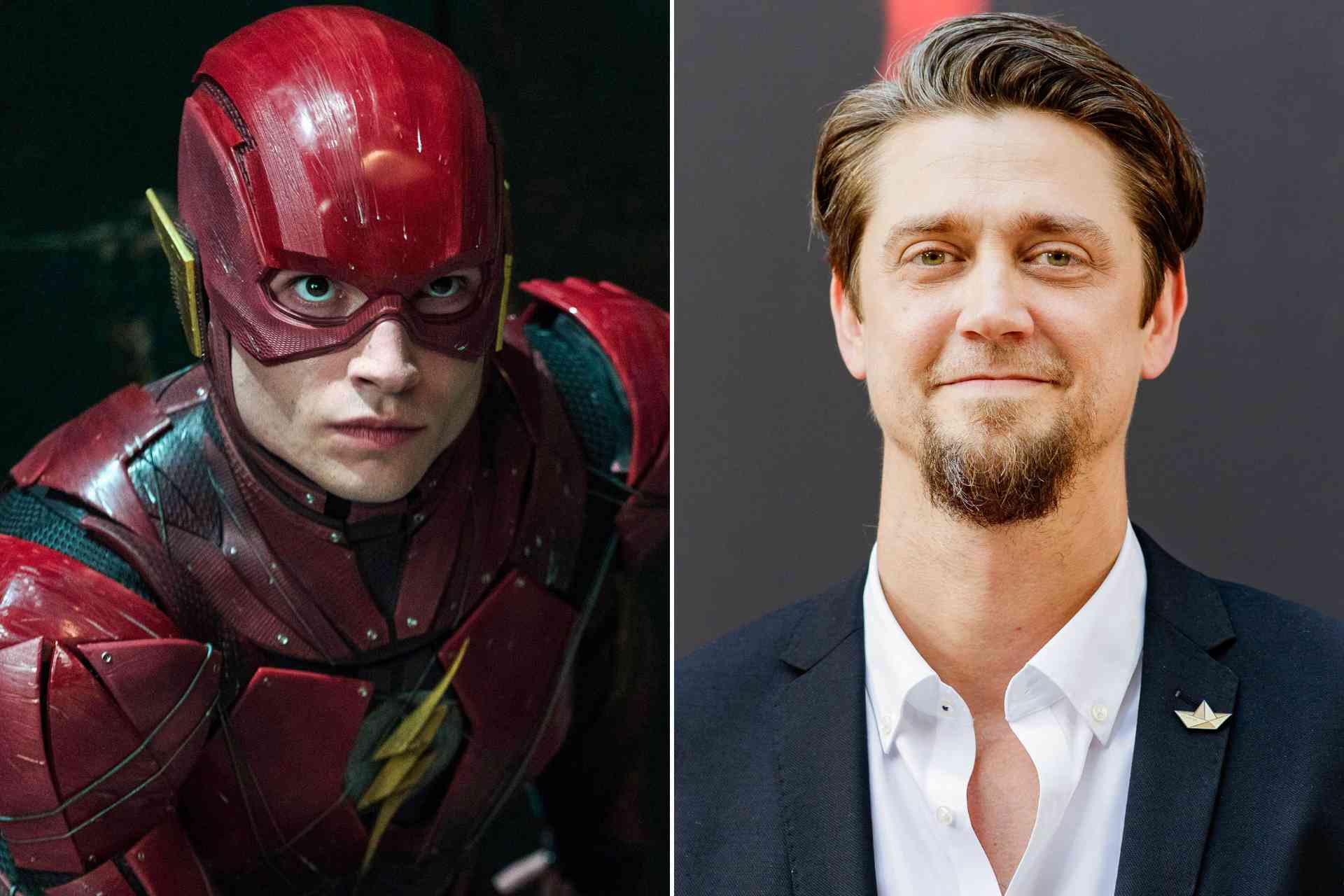 The Flash officially has a director. In a recent interview with Fandango, director Andy Muschietti confirmed he’s directing The Flash in as minimal words as he could. With It: Chapter Two on the horizon for release next week, Muschietti was interviewed and asked whether is next project is indeed The Flash to which he responded with a simple “Yup”.

Having dabbled in horror with both It movies, the question of whether The Flash would contain any horror elements popped up. Muschietti refuted those prospects, instead calling The Flash a beautiful human story with a lot of drama that wouldn’t necessarily be a fit for horror. Here’s what he had to say when describing what drew him to the film:

An element if horror? I don’t think so. What captivated me about the Flash is the human drama in it. The human feelings and emotions that play in the drama [of it]. It’s going to be fun, too. I can’t promise that there will be any horror [elements in it], really, but it’s a beautiful human story.

It’s hard to tell if Muschietti is talking about the film or the character in general. And admittedly, a simple “Yup” feels a lot less than one would’ve hoped. Regardless, we’ll take whatever little confirmation we can get. The Flash has been stuck in development hell, switching directors including the most recently hired ones, who had perfectly sound reasons for why Warner Bros. hired them. Despite the tough road, star Ezra Miller has stuck around, even offering to write a script with his preferred darker treatment and extending his contract.

With Muschietti just having wrapped up duties on It: Chapter Two, he’s going to take a much needed break before commencing any sort of work on The Flash. This means it’ll be quite a while before we hear anything about the movie. Rest assured though, this news at least implies the film is on the verge of happening, if not as soon as we had hoped.

The Flash is currently without a release date.